She got her license, and now she’s got her second Grammy.

Rodrigo was in tears as she took the stage to accept the award. She said “this is my biggest dream come true.”

The 19-year-old singer-songwriter and Disney Channel star had a breakout musical year with her hit album “Sour” and smash single “Drivers License.” 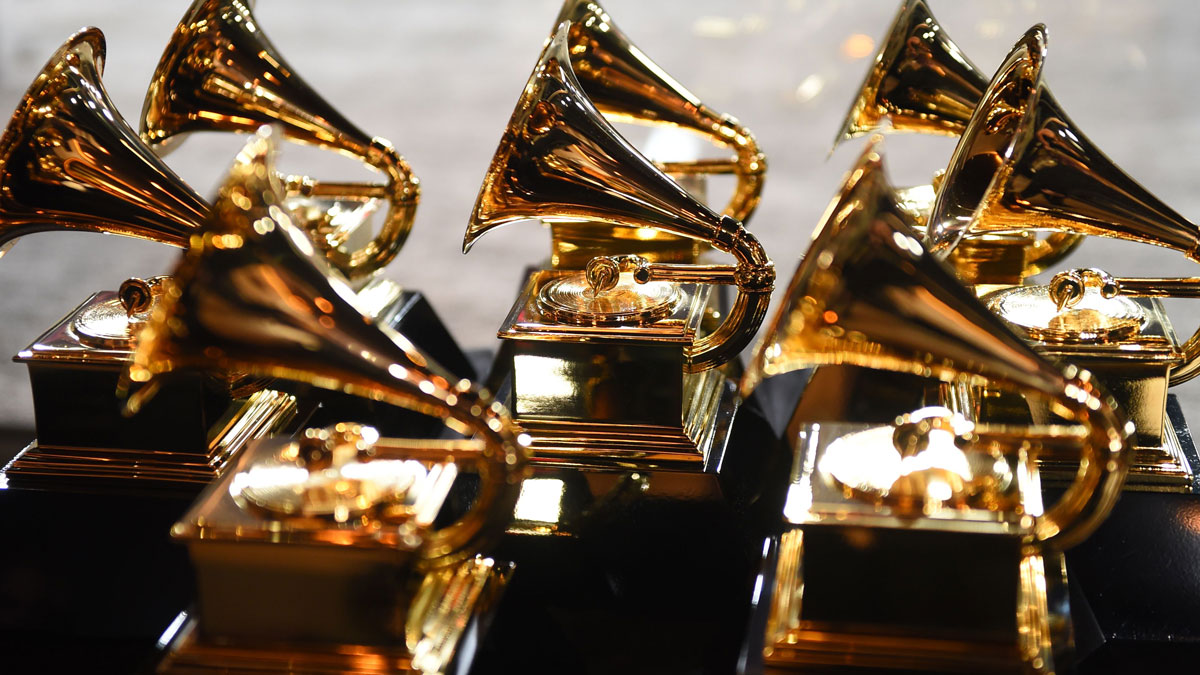 Earlier Sunday, Rodrigo won her first Grammy for best pop solo vocal performance for “Drivers License,” which she performed at the beginning of the telecast.

Women have dominated the best new artist category in recent years. The past three winners included Dua Lipa and Megan Thee Stallion, who presented the award to Rodrigo, and Billie Eilish, who performed just before it was handed out.