A street in Boyle Heights east of downtown LA will be renamed in honor of the famed Mexican singer who died at 81 in December.

A Boyle Heights street will be renamed after Mexican singer Vicente "Chente'' Fernández, who died at the age of 81 in December.

"The legacy of Vicente Fernández continues to resonate and inspire people worldwide, making us proud to call ourselves Latino,'' said Councilman Kevin de León, who introduced the motion. "Today, our city council took the rare action to recognize `Chente' for his cultural contributions by memorializing him at one of our city's most cherished venues, Mariachi Plaza. Through his music, he has etched his place in history and on the hearts of fans who will forever cherish him."

De León introduced the motion on Jan. 12 to begin the process of having Bailey Street, from First Street to Pennsylvania Avenue, changed to Vicente Fernández Street. 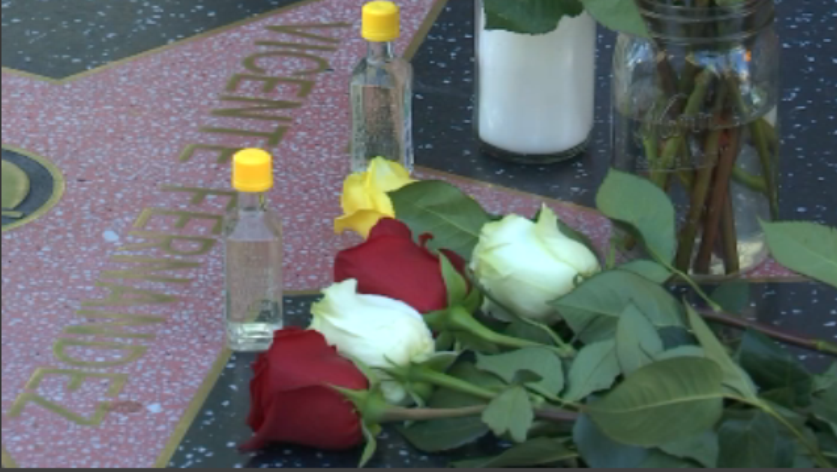 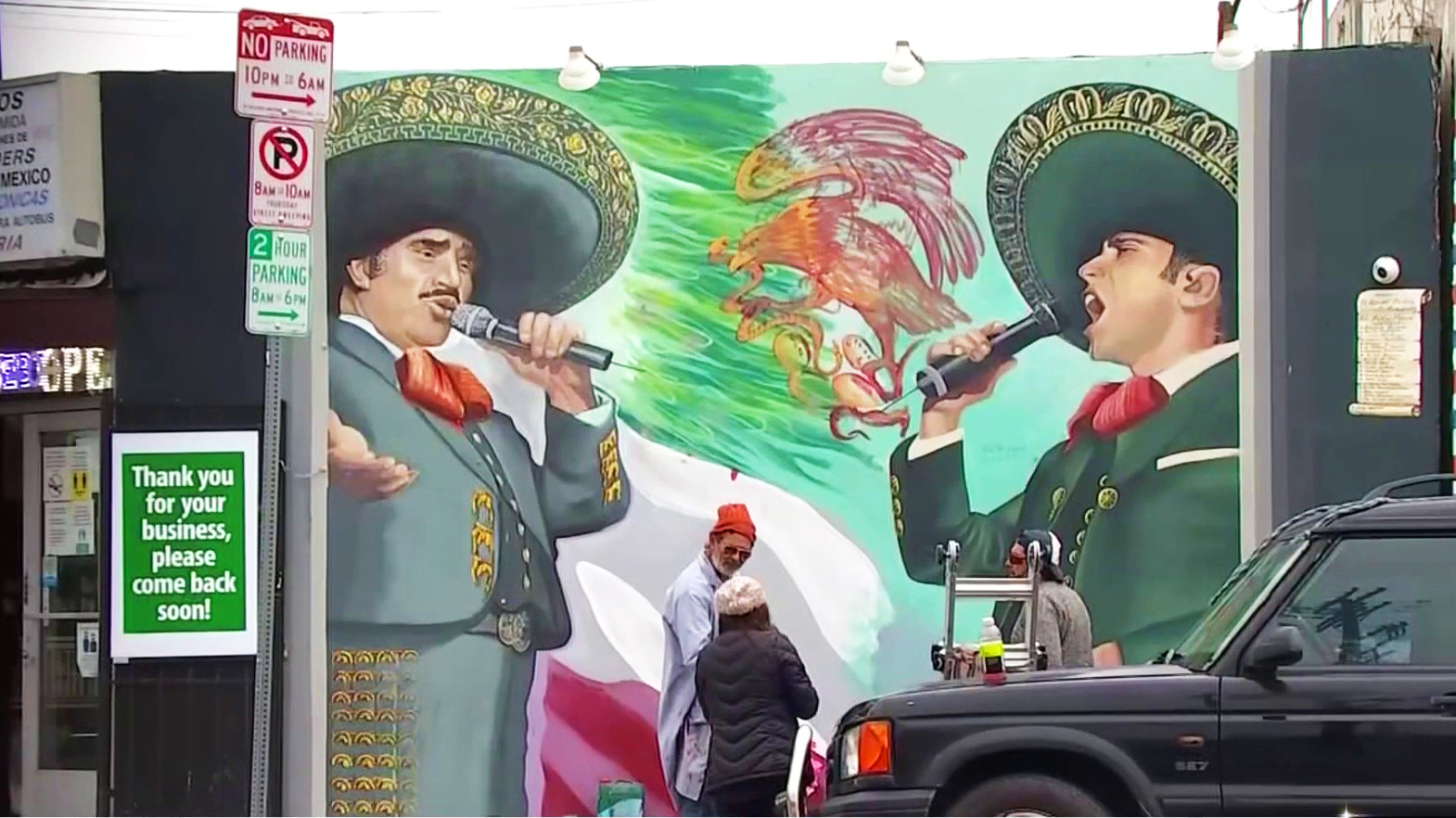 ‘Even Though I'm Not Home, I Feel at Home.' Man Paints Vicente Fernández Mural in Pacoima

The councilman called Fernández a cultural icon, adding that his music and talent impacted generations of Latinos, not only in his native homeland of Mexico, but across the globe.

David Silvas, the Boyle Heights Neighborhood Council's vice president and chair of its Planning and Land Use Committee, submitted a letter to the City Council's Public Works Committee on Feb. 7 to oppose the motion, citing a comment Fernández made during an interview in which he said he refused a liver transplant because he didn't know if the donor was homosexual or addicted to drugs.

Mexican singer and actor Vicente Fernández, known as “the King of the Rancheras” is dead at 81.

In his letter, Silvas said naming the street for Fernández would be "insulting and denigrating to the LGBTQ+ community and anyone facing the struggles of addiction'' as well as ``victims of sexual abuse.''

De León's communications director Pete Brown told City News Service after Tuesday's vote that the councilman has received ``an outpouring of support'' from the Boyle Heights community for renaming the street.

"Celebrating anyone in a public space -- whether with a street renaming, a plaque, a statue, a star on the Walk of Fame, which Mr. Fernández certainly has one ... is always fraught to some extent because of the imperfection of people,'' O'Farrell said. ``... Believe me, as a gay man, who grew up in '70s Oklahoma ... I am very, very sensitive to homophobic remarks, adversity, discrimination and even hatred, just because of my own identity.''

O'Farrell added that he supports the designation, saying it honors "a beloved cultural icon who has brought joy to countless millions.''

During his more than six decades playing music, Fernández was recognized with three Grammy Awards, nine Latin Grammy Awards and 14 Lo Nuestro Awards. He also received a star on the Hollywood Walk of Fame and sold more than 50 million albums worldwide.

Fernández retired from the stage in 2016. He died in December in Guadalajara, Mexico, where he was also born. His death followed months of health issues and an August injury at his ranch in Guadalajara.