COVID-19 protocols will be in place, and masks and social distancing will be mandatory for all events.

An invitation-only viewing and memorial service will follow on Tuesday morning, according to Larry Thompson, who was Tyson's manager for more than 40 years. He said a private burial service, which will immediately follow the memorial service, will be for family only.

COVID-19 protocols will be in place, and masks and social distancing will be mandatory for all events, Thompson said.

Tyson died Jan. 28 at the age of 96, the same week as the release of her memoir, titled “Just As I Am.” Tyson was a three-time Emmy winner, winning twice in 1974 for lead drama actress and actress of the year for her work in “The Autobiography of Miss Jane Pittman.” She won again in 1994 for supporting actress in a miniseries or special for “Oldest Living Confederate Widow Tells All.”

In an interview with NBC 5’s Laura Harris on Friday, Feb. 21, 2020, actress Taraji P. Henson talks about Black History Month and says her favorite role has been Katherine Johnson, in “Hidden Figures,” because, “it’s had the most amazing, positive impact on our community and girls in general.”

She received five Emmy nominations for guest appearances on “How to Get Away with Murder,” most recently last year, and for her acting and producing work on the 2014 TV movie “The Trip to Bountiful,” in which she recreated the role that earned her a Tony Award on Broadway.

She received best-actress Oscar and Golden Globe nominations in 1973 for “Sounder.”

Her most recent film appearance was in last year's “Last Flag Flying.” She also received a Screen Actors Guild Award as a member of the ensemble cast of 2001's “The Help.”

Although she never won an Oscar, she was presented with an honorary Academy Award in 2018. She received a Presidential Medal of Freedom from President Barack Obama in 2016. Born in East Harlem, New York, Tyson often recounted her stubbornness about the roles she chose, refusing to take on stereotypical Black characters in favor of those with strong personalities and positive messages. 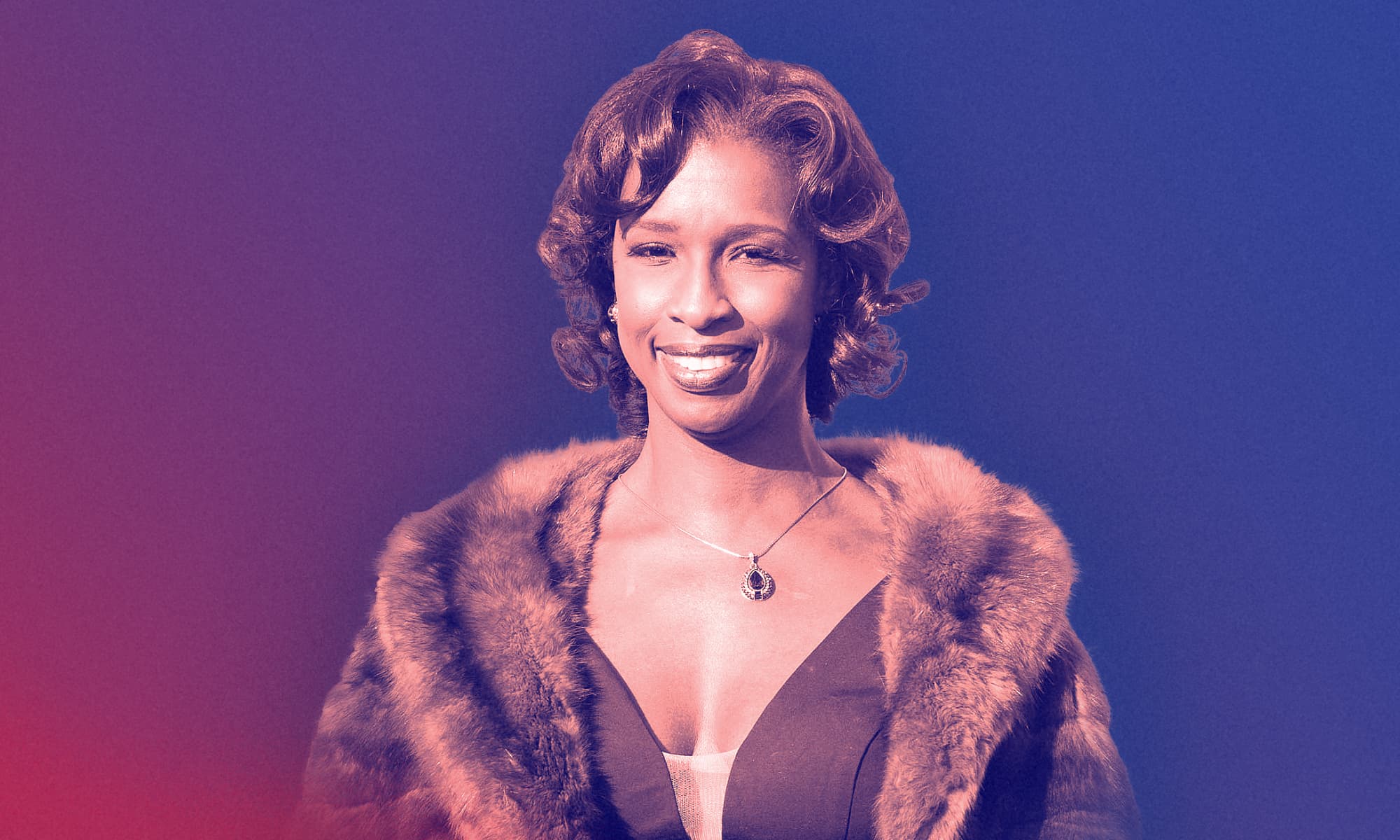 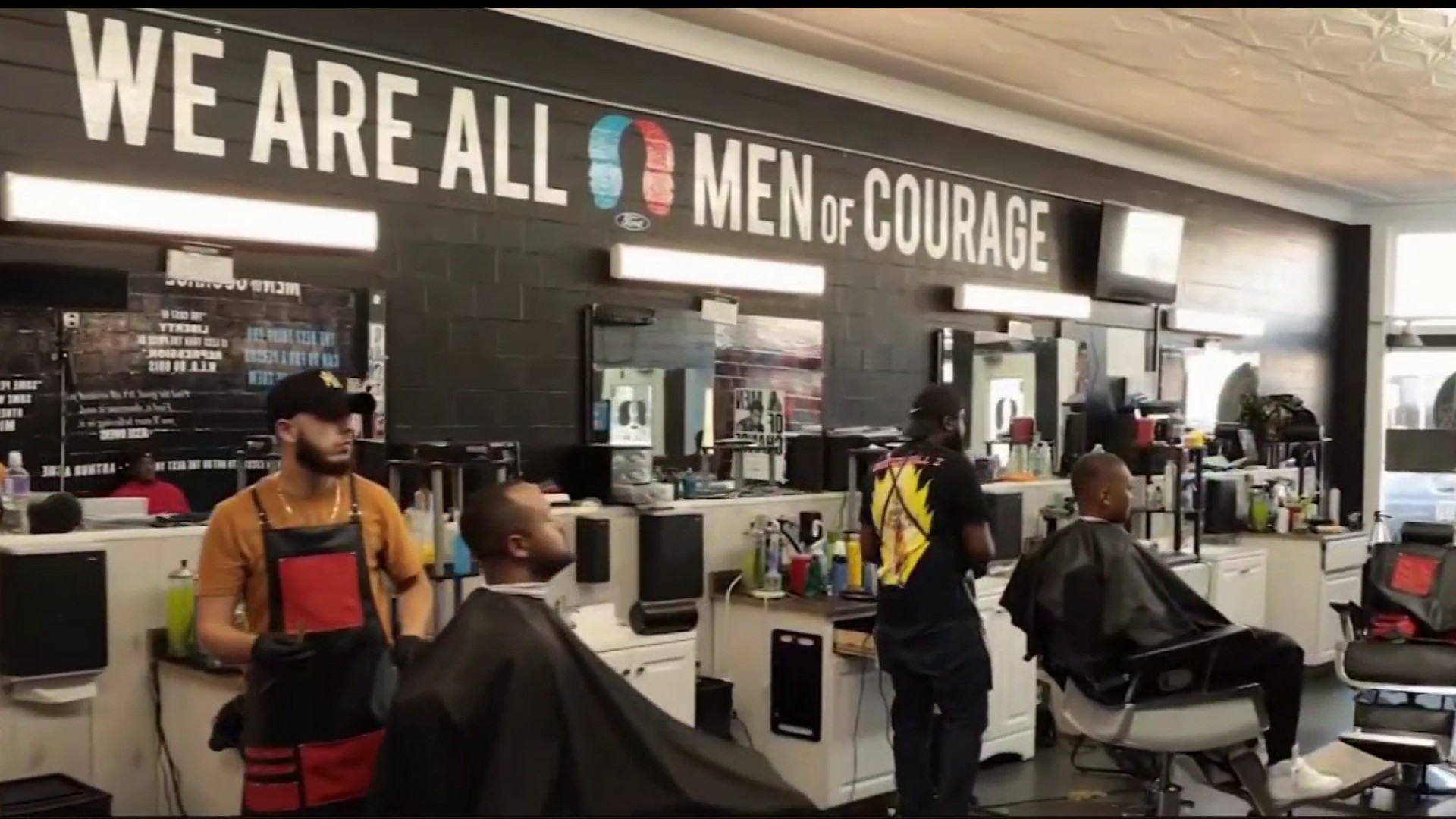 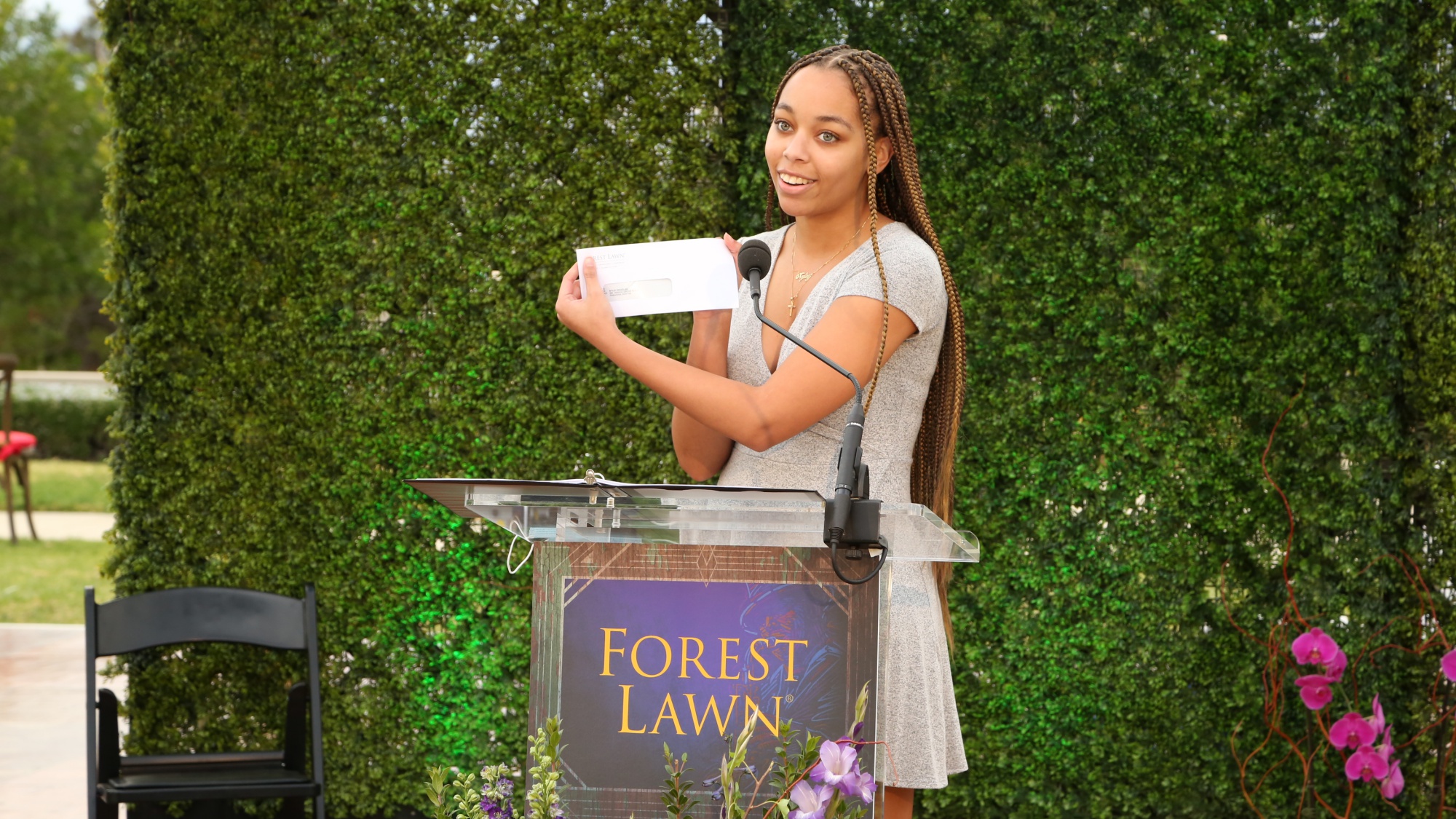 Her work in “The Autobiography of Miss Jane Pittman,” portraying a 110-year-old former slave, began a string of powerful television movie and mini- series roles. She appeared in the iconic “Roots” in 1977, then portrayed Coretta Scott King in “King: The Martin Luther King Story” and Harriet Tubman in “A Woman Called Moses.”