City of LA Records 300th Murder for the Year, Worst Mark in Over a Decade

The city of Los Angeles over the weekend counted its 300th murder, a grim statistic not seen after a decade of reductions in overall crime and street violence.

“Our people are doing everything they can to stop the violence but we need your help," the Los Angeles Police Department posted on its headquarters Twitter account Sunday.

The murders included the killing of a 17-year-old riding his motorcycle in the LAPD’s Southeast Division, a 20-year-old man shot to death in the neighboring 77th Division, and a half-dozen other shootings that left at least 7 wounded--all of the aforementioned incidents occurred between Friday and Sunday.

“I am HEARTBROKEN,” LAPD Deputy Chief Emada Tingirides, the newly promoted head of the Department’s expanded Community Safety Partnership initiative, wrote on Twitter. “It has been a tragic weekend in Los Angeles.”

Overall violent crime plunged across the U.S. during the first half of 2020, no doubt linked to the "stay at home" orders and directives as a result of the coronavirus pandemic. Street violence began to increase over the summer, police data showed.

In late September, the LAPD and LA County Sheriff’s Department blamed a sharp increase in shootings and murders on a long running gang feud that had re-erupted in South Los Angeles, and said the effects of the pandemic had made it more difficult for gang counselors to intervene.

“We haven’t seen that type of week in over 10 years,” LAPD Assistant Chief Robert Arcos told NBC4’s I-Team on Oct. 6. At the time, crime data showed the number of murders had increased by 21% over the same period in 2019 and the number of shooting victims went up by about 18%. 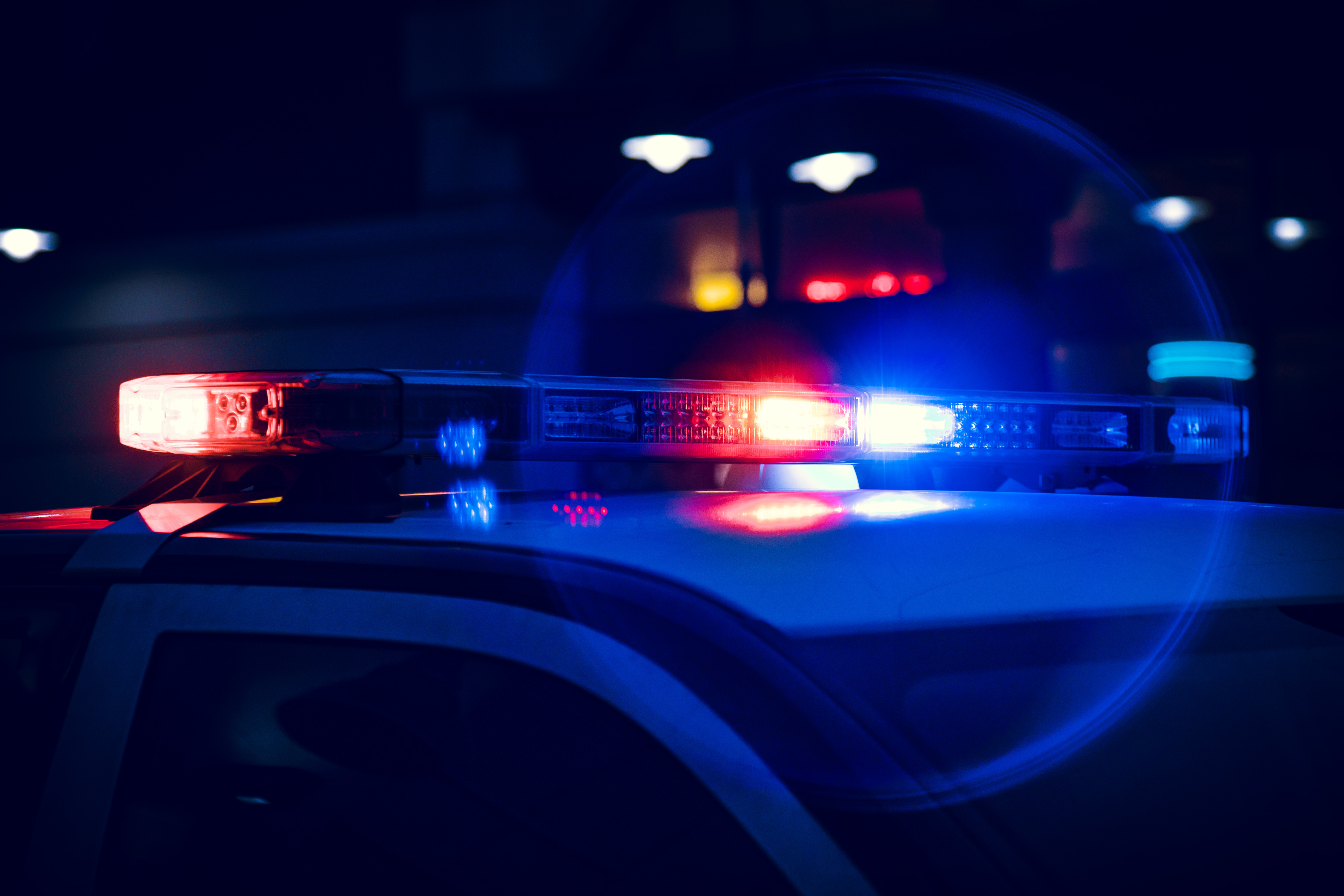 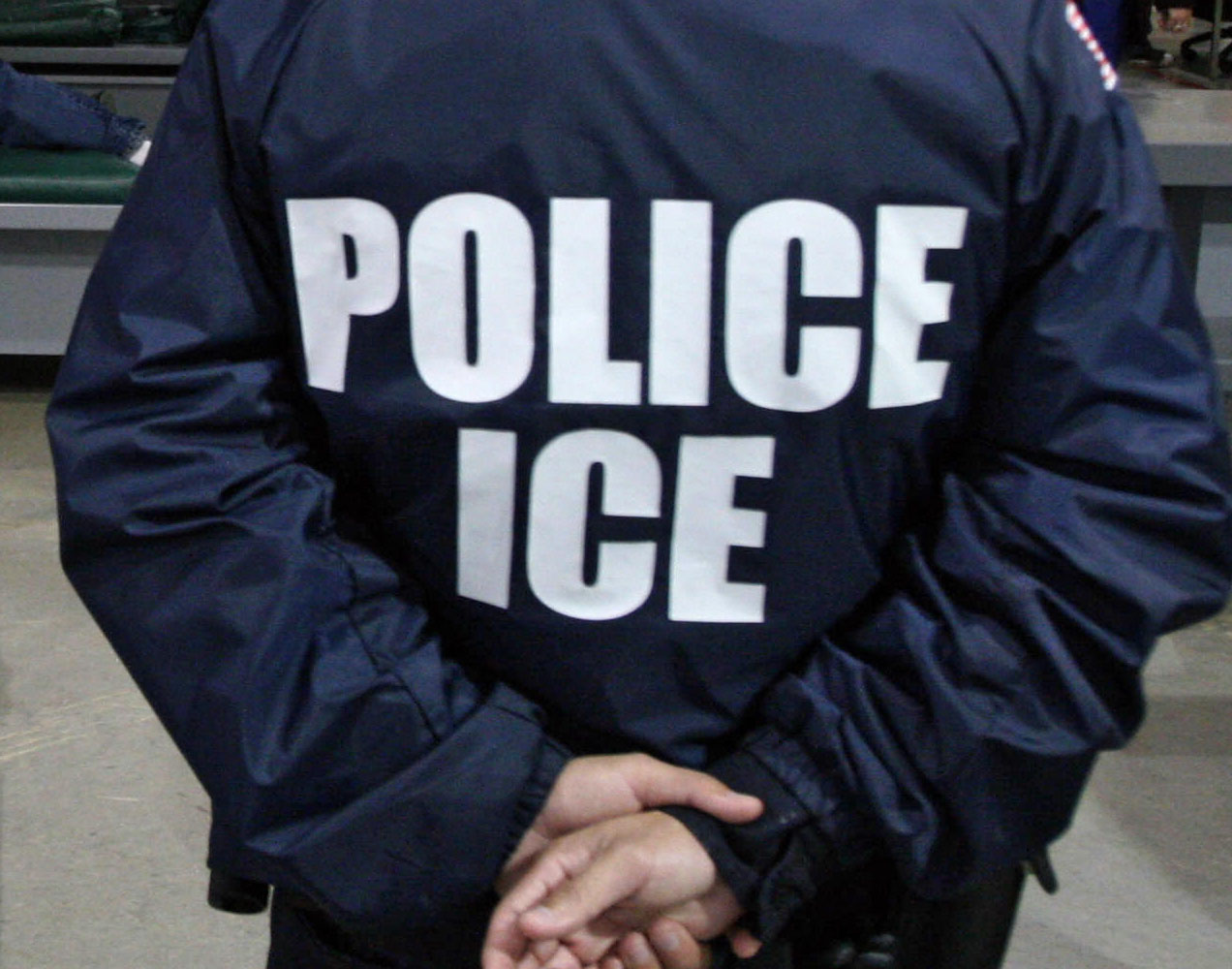