The 24-year-old says he suffered broken ribs and was held in a patrol car for five hours after he was tackled, punched, and kneed May 31.

A man who was recorded being held down and struck by three Los Angeles County Sheriff's deputies in Compton last week says his ribs were broken during the confrontation, with cellphone video of the incident was later widely shared on social media.

Dalvin Price, 24, says he was held, injured, in a Sheriff's patrol car for five hours after the incident, which happened around 11 p.m. near the intersection of Rosecrans and Pearl Avenue.

The cellphone recording begins when Price has already been forced to the ground by two deputies. Price can be heard on the recording saying, "I'm on the ground," as a third deputy joins and begins to strike Price's right torso with his knee. 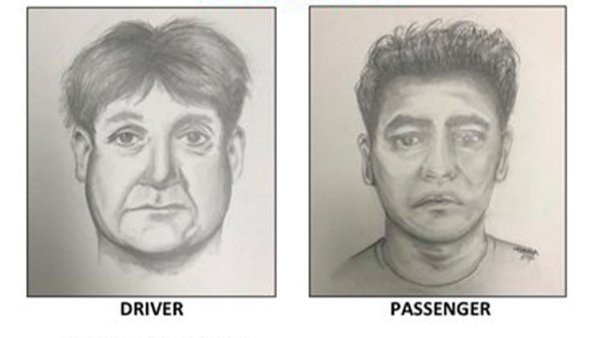 "The individual in that video was part of a looting spree," Clark said on June 2, adding that Price wasn't someone randomly grabbed off the street.

Price's family says he had not done anything wrong, and had a receipt for a new pair of shoes he was carrying.

Last week L.A. County Sheriff Alex Villanueva told NBC LA he would fully investigate the deputies' conduct and asked for anyone else with video of the incident to contact internal affairs investigators at the Sheriff's Department. He issued a statement after this and another video circulated online showing deputies firing less-than-lethal weapons at a group of people walking down a sidewalk in Hollywood.

"I am aware of two videos circulating on social media involving my deputies," Villanueva said. "As with all use of force incidents, these cases will be thoroughly investigated, and we will also examine the tactics, policies, and procedures."

Price's family said it was considering making a public statement about the incident Wednesday.

Compton's Mayor, Aja Brown, was also expected to address the incident and discuss new citizen oversight of law enforcement in the City.