"I wish the petitioners good luck," said LA Superior Court Judge Michael Pastor at the conclusion of the hearing, in which he directed certain arrest records associated with the failed prosecutions of officers Rene Braga, Raul Uribe, and Julio Garcia be sealed and later destroyed.

The officers stood and thanked the judge. 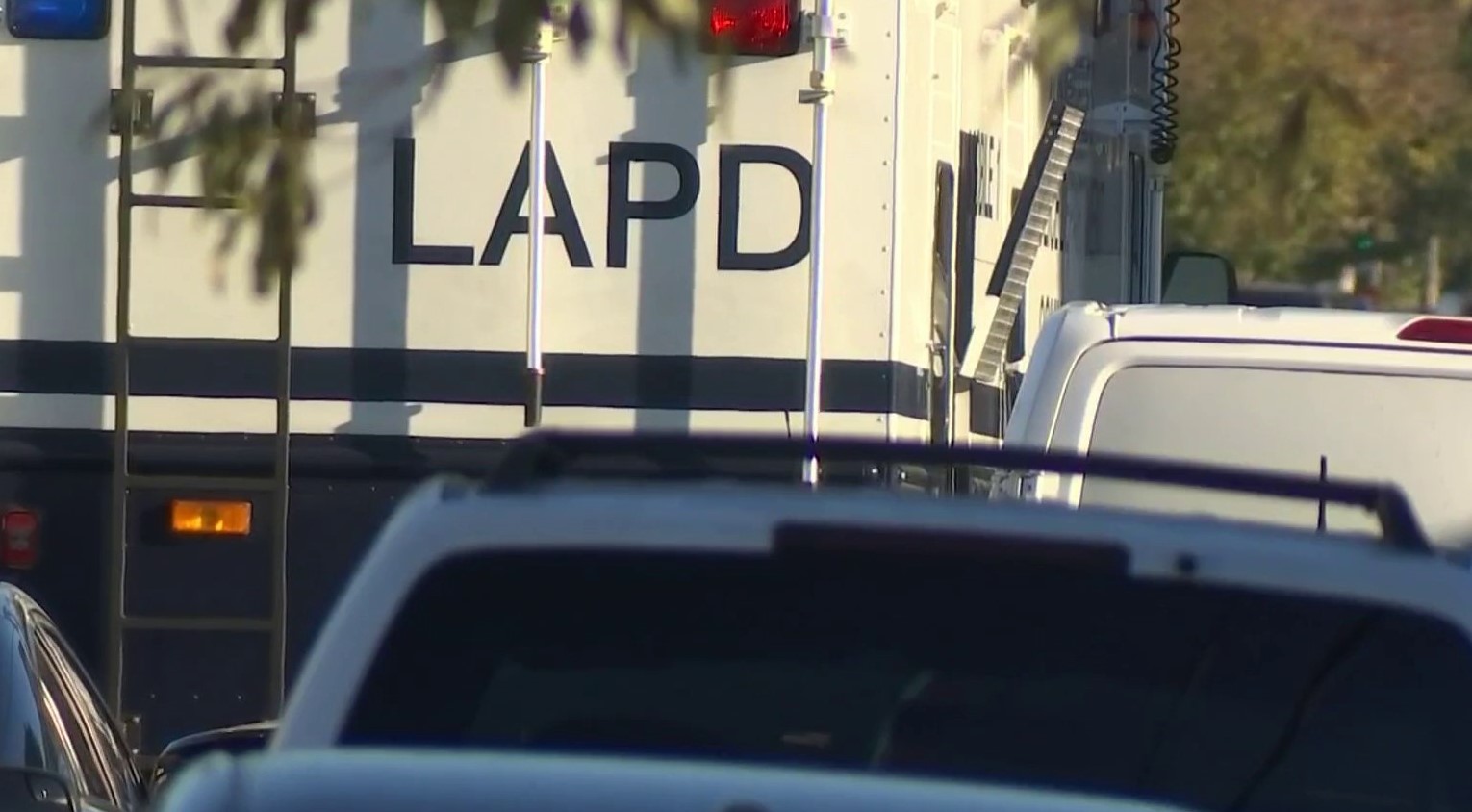 “It's going to exonerate them and it's going to preserve their careers," defense attorney Caleb Mason said outside court.

Judge Pastor ruled in February that there was insufficient evidence to support charges that accused the three officers of falsifying official documents or filing false police reports.

"They were acting under the current state of affairs. And, the dereliction, if there is one, does not lie with them," the judge said. "It lies higher up in the command structure, perhaps to the highest levels."

The case stemmed from a massive LAPD internal affairs investigation that began in late 2019, after a mother in the San Fernando Valley complained after she was notified her son's name was being improperly added to a statewide law enforcement database of gang members, called "CalGangs."

NBC4’s I-Team first reported in January 2020 that more than a dozen officers were being investigated for allegedly filing field interview cards that reported numerous pedestrians and drivers the officers stopped had "self identified" as gang members.

Comparisons of those entries with body worn video and other information showed the interactions recorded by the cameras and the entries on the cards did not always match, and by early 2020 at least 24 Metropolitan Division officers were suspected of filing falsified cards.

A lawsuit filed by one officer alleged LAPD commanders had pushed Metro Division to conduct as many stops of gang members as possible, potentially creating an incentive for some to submit falsified data. The LAPD has denied the accusation.

As a result of the allegations the California Department of Justice cut off LAPD access to the gang database, and later removed some of the Department’s entries from the system.

The DA’s office confirmed in the fall of 2020 that it had begun to dismiss some criminal cases that dated back to 2016 as a result of the potential false entries, in which some of the accused officers were the sole witnesses to the alleged crimes.

After Judge Pastor dismissed the charges against Braga, Uribe, and Garcia the LA County District Attorney's Office dismissed charges against two other officers, Michael Coblentz and Nicolas Martinez, who had been implicated in the same investigation.

"Because our office cannot prove beyond a reasonable doubt that Officers Coblentz and Martinez had a specific intent of falsifying evidence, we asked for the charges to be dismissed," the DA's office said in an emailed statement Monday.

The DA's office said it is proceeding with the case against Braxton Shaw, who faced far more charges than any of the other officers when the criminal cases were filed.

Shaw has pleaded not guilty and is due in court in June.