An emergency medicine physician who worked at Cedars Sinai Medical Center in Los Angeles was arrested this week on suspicion of sexually assaulting a co-worker, law enforcement sources told NBCLA.

Dr. Anshul M. Gandhi was booked late Wednesday on suspicion of a single felony count of forced oral copulation, according to arrest and booking data from the LAPD and LA County Sheriff’s Department. Gandhi was released from jail early Thursday after posting a $100,000 bond.

“I think the police acted very inappropriately and a rush to judgment,” said Gandhi’s defense attorney, former prosecutor Michael Kraut. “He gave a voluntary statement, gave voluntary DNA to the police department, and gave them clues where they should look to show that the victim is absolutely making this story up."

Cedars Sinai said in a statement Gandhi no longer works with the hospital but it did not say when that arrangement ended.

“He has never been a Cedars-Sinai employee, but formerly provided services as a contract physician,” according to a hospital spokesperson.

The doctor posted bail shortly after being arrested and has not been formally charged by authorities. Eric Leonard reports for the NBC4 News at 5 p.m. on Thursday, Jan. 23, 2020.

The spokesperson declined to say whether or not the hospital had received any complaints about his behavior prior to the arrest, but several Cedars employees, speaking on condition of anonymity, said several women had come forward to report what they described as sexual misconduct.

The law enforcement sources said Gandhi was accused by a female coworker of assaulting her inside her apartment near Downtown, and investigators were working to reach former hospital employees for interviews. 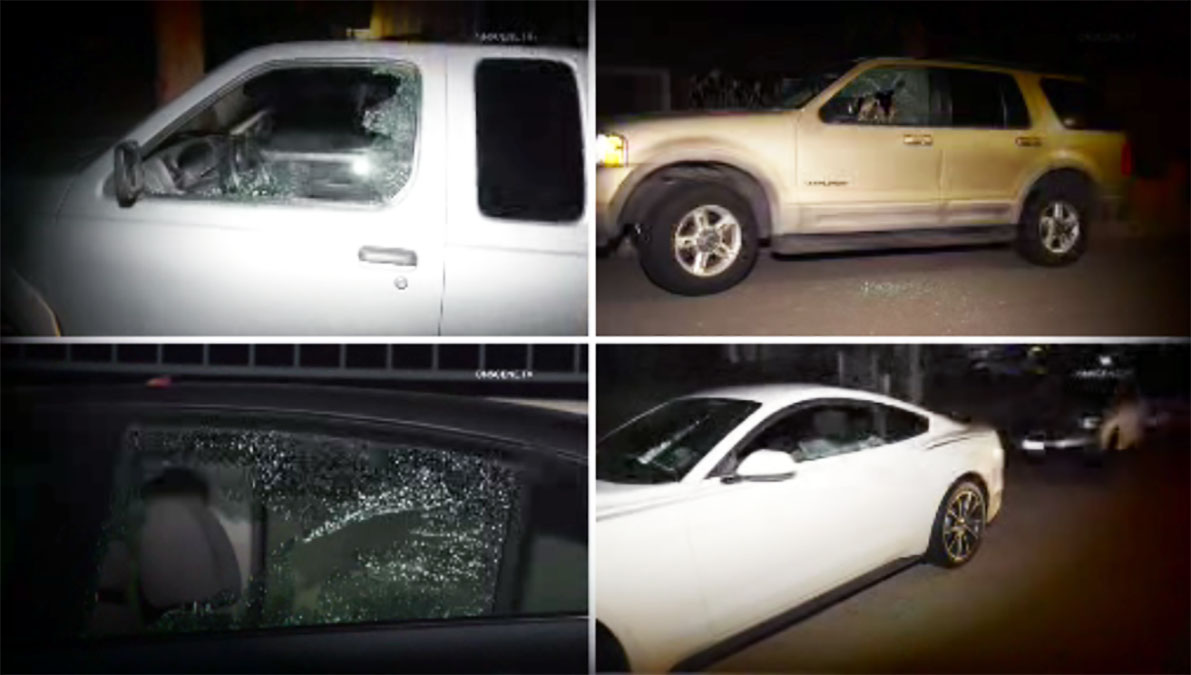 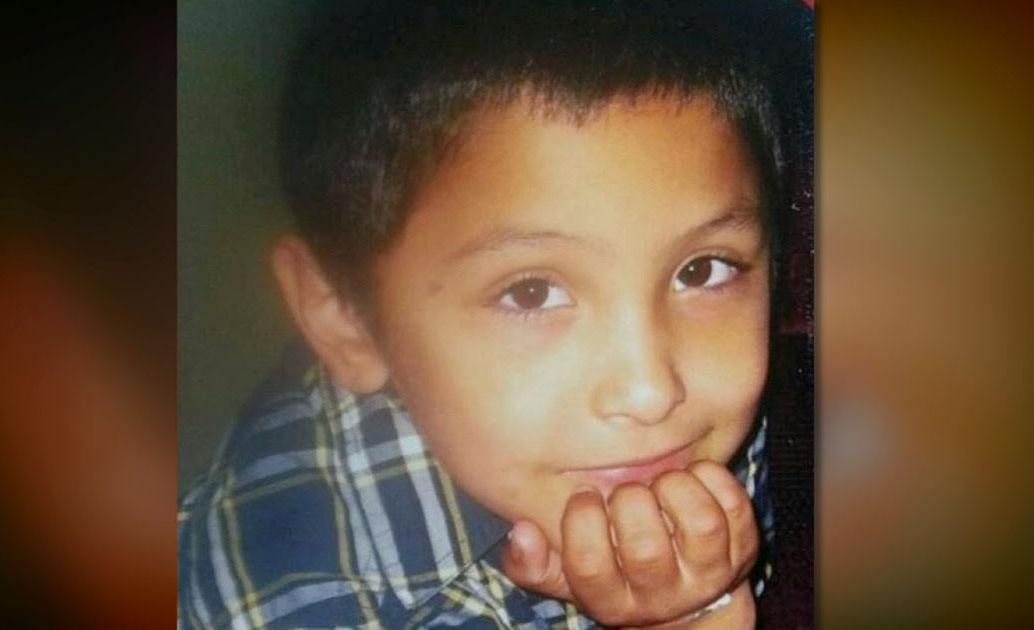