Mark Brittan is not happy. He's one of the last customers promised a lifetime car care package at Hooman Toyota, that now isn't being be honored.

Brittan purchased a new Toyota Rav4 from Hooman Toyota of Long Beach last May. It was advertised with a "VIP Package" deal that included free oil changes, tires and car washes for life — savings of more than $6,000.

"You're kind of prepaying the maintenance, but you know you just go to the dealer and they take care of it," Brittan said.

"It just seems terribly dishonest because the VIP package is the big selling point there," Brittan said.

Brittan is one of many Hooman customers who contacted the I-Team when the dealership wouldn't give them answers.

Owners Hooman and Rayan Nassani wouldn't respond to the I-Team's requests to interview. So after being asked to leave Hooman Toyota's Long Beach location while asking for answers, we visited Hooman's five other dealerships, which sell other car brands but the same VIP package. All five refused to honor the VIP package sold at Hooman Toyota.

"Companies that offer those knowing they're going to go out of business or go out of the area? Shame on them," McFarland said.

Brittan says he could have saved thousands if he bought his Toyota elsewhere. He has a warning for consumers: 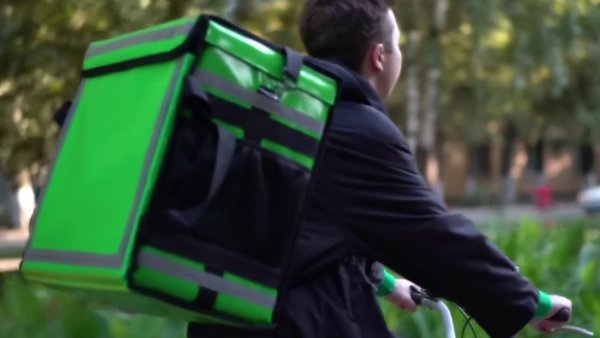 A spokesperson for Hooman Toyota has confirmed to NBC4's I-Team it sold vehicles with the VIP Package as recently as two weeks before closing.