U.S. Forest Service officials pushed back the estimated time for full containment from Oct. 15 to Oct. 30.

The Bobcat Fire grew to more than 41,000 acres in the mountains northeast of Los Angeles as firefighters worked to protect Mount Wilson and communities in the foothills of the San Gabriel Mountains, including Arcadia and Sierra Madre where some residents were evacuated as flames burned downhill toward their homes.

The evacuation order for those living east of Santa Anita and north of Elkins in Sierra Madre was to remain in effect until further notice, officials said Monday.

Hundreds of people have had to evacuate and more are on standby as the Bobcat Fire inches closer to homes. Michelle Valles reports for Today in LA at 6 a.m. on Monday, Sept. 14, 2020.

As containment dropped from 6% to 3% by Monday night, residents of Monrovia, Bradbury, Altadena, Duarte, Pasadena, Sierra Madre and other San Gabriel Valley areas were advised to be ready to evacuate if flames spread their way. An evacuation order was also issued for Camp Williams, a resort in the San Gabriel Mountains in Azusa.

Residents in the stricken area received bad news Sunday, when U.S. Forest Service officials pushed back the estimated time for full containment from Oct. 15 to Oct. 30.

Fire officials scheduled a virtual public meeting via Zoom for 6:30 p.m. Monday to provide updates and answer residents' questions so they don't have to risk COVID-19 exposure in a large gathering. It is at http://usfs.zoomgov.com/J/1609926478. 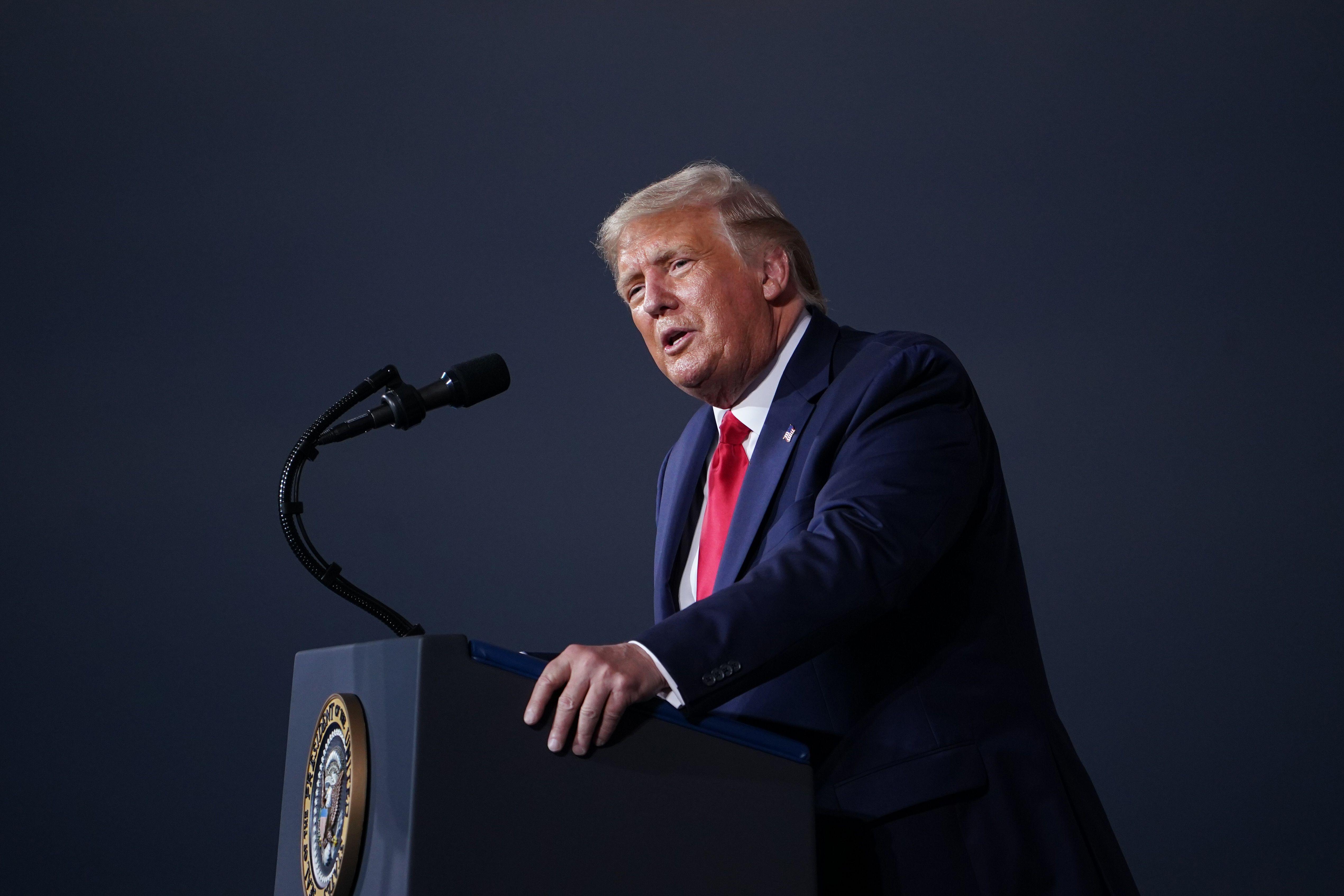 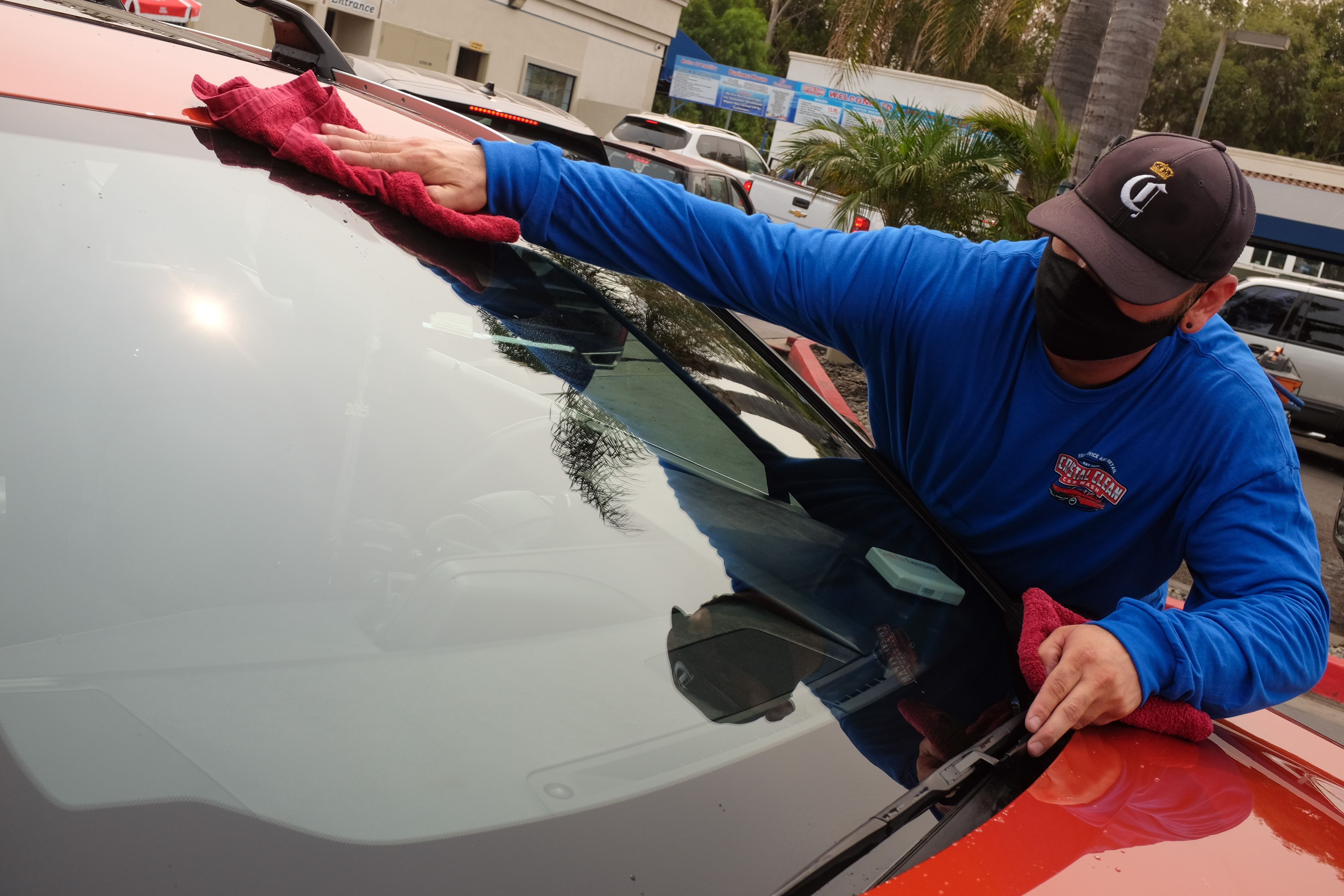 Wildfire Ash Could Ruin Your Car's Paint Job: Here's What You Should Do

A Red Cross evacuation center was established at Santa Anita Race Track at 285 W. Huntington Drive. Residents were advised to enter through Gate 1. More information about the center was available at 1-800-RED-CROSS (733-2767).

Sierra Madre police said a total of 32 homes were affected by the evacuation order in that city.

Arcadia police assisted with evacuations in that city. The city of Arcadia tweeted to residents that multiple strike teams of firefighters were positioned through the north end of the city and will continuously patrol and watch the wildland-urban interface. Officials said the Arcadia Police Department is providing security in the evacuated areas.

Los Angeles County Supervisor Kathryn Barger said she has signed a proclamation declaring a local emergency in the county because of the fire and requested a state proclamation. The proclamation will be subject to a ratification vote at the Board of Supervisors regular meeting on Tuesday.

Pasadena officials urged residents to be ready to leave at a moment's notice, while officials from multiple foothill communities reminded residents that it is illegal to fly drones over the fire area.

The blaze has burned downhill toward Monrovia and north toward State Route 2 in the Buckhorn Area, with "significant" western growth toward Mt. Wilson, Angeles National Forest officials reported.

The abnormally dry vegetation has been fueling the blaze, leading to extreme fire behavior and rapid rates of spread.

A smoke advisory was extended through Monday in most of Los Angeles County and parts of Orange, Riverside and San Bernardino counties, as the fire spews smoke and ash into the atmosphere, creating unhealthy conditions.

Conditions are bad and they can get worse. Beverly White reports for the NBC4 News on Thursday, Sept. 10, 2020.

The Los Angeles Zoo was closed through Monday due to the unhealthy air, zoo officials said.

"The Zoo hopes to reopen on Tuesday, Sept. 15, but we will continue to monitor air quality advisories issued by the South Coast Air Quality Management District and adhere to air quality safety guidance for safely reopening," officials said.

They added that staff was closely monitoring the animals that reside in outdoor habitats, but based on past fire events in the Los Angeles area, they did not anticipate any air quality issues to affect the zoo's residents.

The Bobcat Fire erupted on Sept. 6 near the Cogswell Dam and West Fork Day Use area. The cause remained under investigation.