The plane was flying the same direction as traffic as it descended onto southbound 101 Freeway lanes in Westlake Village.

A single-engine Cessna plane that landed on the 101 Freeway Monday evening in Westlake Village was on a training flight from Camarillo to John Wayne Airport when it experienced a loss of oil pressure, the company said in a statement on Tuesday.

The flight instructor safely landed the plane without causing injury to any drivers or damaging any property, said OC Flight Lessons, adding it is fully cooperating with the FAA's investigation to determine what led to the cause.

The plane soared over traffic in a harrowing sight captured on camera.

The plane landed southbound 101 Freeway north of Lindero Canyon Road in Westlake Village. Stunned drivers described a perfect landing as the pilot avoided cars traveling on the freeway and merged with traffic during the Memorial Day afternoon drive.

"He didn't hit anybody, I don't believe," said witness Sean Pilz. "There were power lines everywhere. He landed perfectly. Whoever that guy is, I want him as my pilot the next time I fly."

Video captured from a car traveling in the northbound lanes of the freeway shows the plane flying over cars before descending onto the road. The plane was traveling in the same direction as traffic.

The unusual sight attracted onlookers at a nearby overpass. Someone, likely an occupant from the plane, appeared to take a selfie with the plane in the background.

The plane was pushed off the freeway Monday evening. The CHP temporarily closed all southbound lanes. 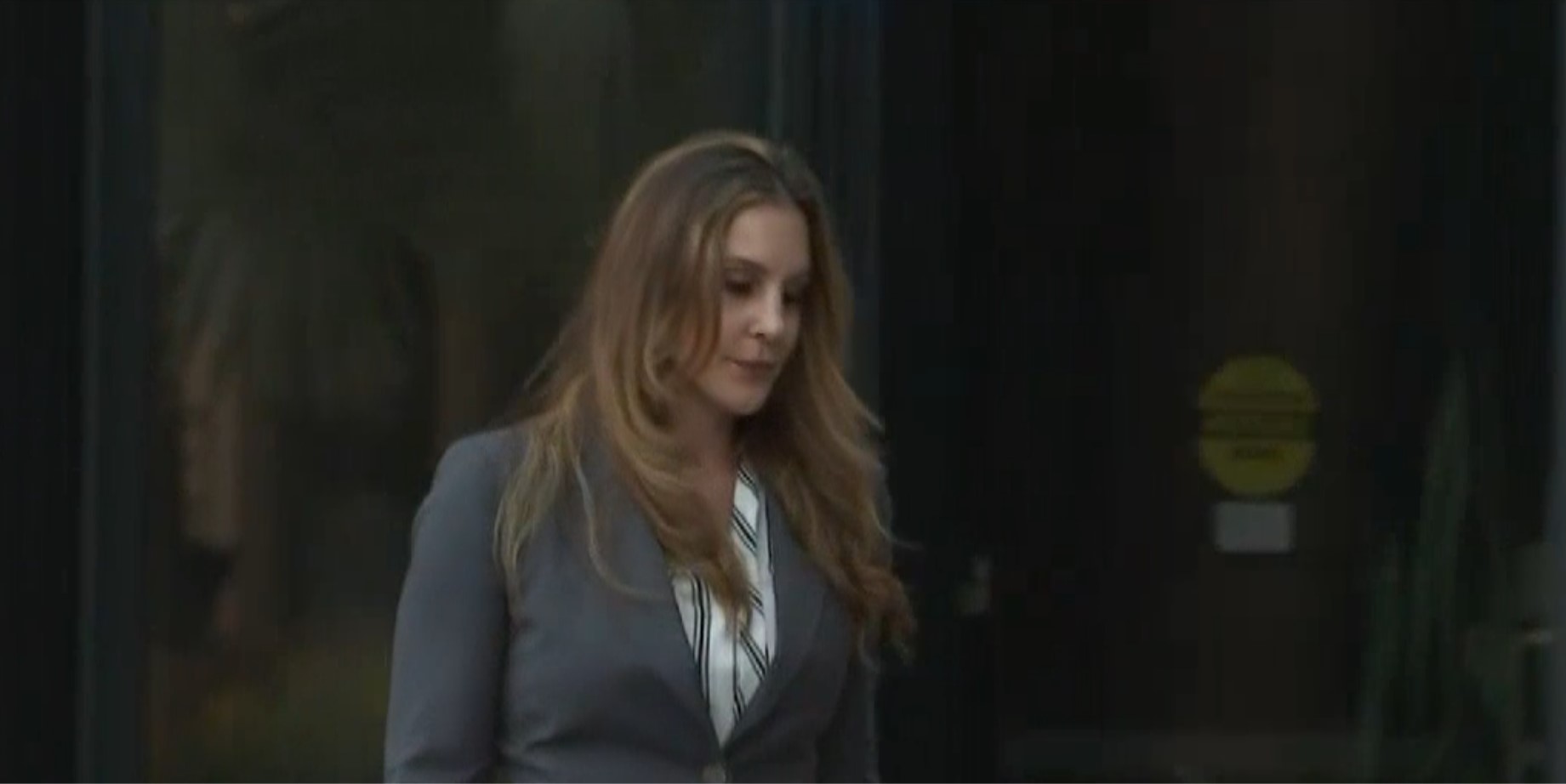 The pilot notified Van Nuys Airport Traffic Control that the plane was in trouble and needed to make an emergency landing.