People for the Ethical Treatment of Animals (PETA) announced a $5,000 reward Wednesday "for help in nabbing sea lion pup kidnappers."

A witness reported a pup was carried off Dockweiler State Beach in Los Angeles Sunday morning by a group of people who put the baby animal in the trunk of a black Honda Civic before allegedly driving off with it, license plate number reportedly ending in 56, officers from the Los Angeles Police Department said. 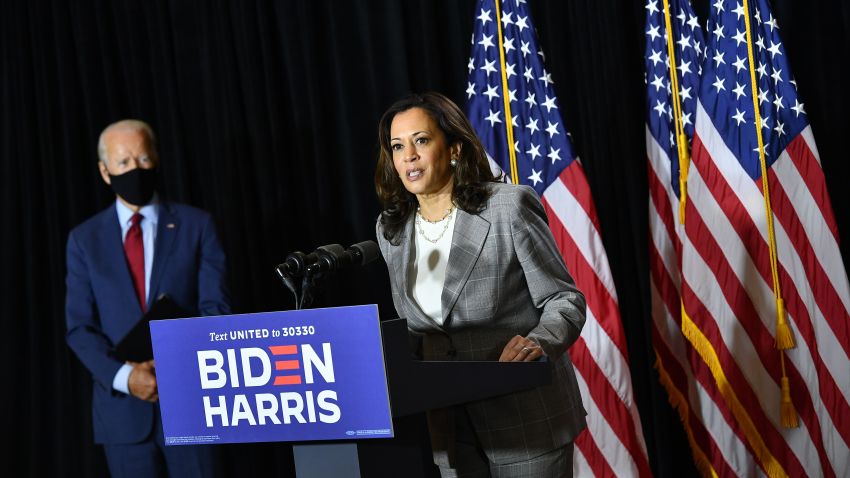 "This seal pup has already suffered greatly from the trauma of being separated from his or her mother and is most likely terrified, lacking proper nutrition, and in desperate need of rescue," said PETA Senior Director Martin Mersereau in a news release. "PETA is urging anyone with information about this kidnapping to come forward immediately so that if this pup is alive, he or she can receive medical care and hopefully be returned to the sea."

Before being kidnapped, the pup was with another pup who were both allegedly harassed by the group.

When officers arrived at the beach Sunday morning they found the second pup trying to make its way back to shore. That pup was able to escape the alleged attackers and later picked up by Marine Animal Rescue workers.

Anyone with information is encouraged to contact the National Oceanic and Atmospheric Administration’s hotline at 1-800-853-1964.