Guests who have a history of positive reviews on Airbnb will not be subject to the restriction. One-night reservations already booked will go through as planned.

With planned holiday parties threatening the spread of COVID-19, Airbnb announced Thursday a plan to prevent illegal gatherings over the New Year's Eve holiday period at its short-term rental home listings in Los Angeles and elsewhere.

"This approach will be anchored by a two-night minimum in entire home listings for guests without a history of positive reviews in parts of North America, Western Europe and Australia,'' according to an Airbnb statement. "This plan marks the latest of a number of recent changes to our platform to meet this specific public health moment, prioritize safe and responsible travel, and do our part to try and stop large gatherings that can spread this virus.''

Airbnb in August instituted a global party ban at its listings, including a 16-person occupancy cap. Over Halloween weekend in the United States and Canada, the company implemented a one-night reservation policy in all its listings. 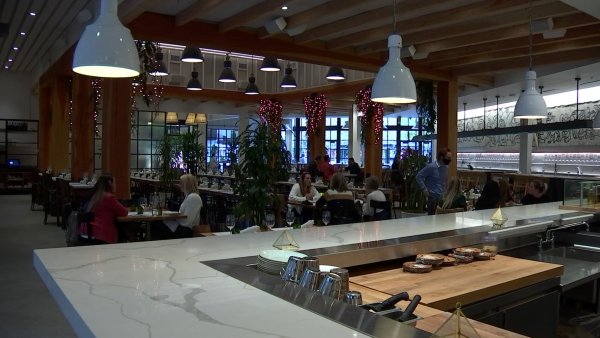 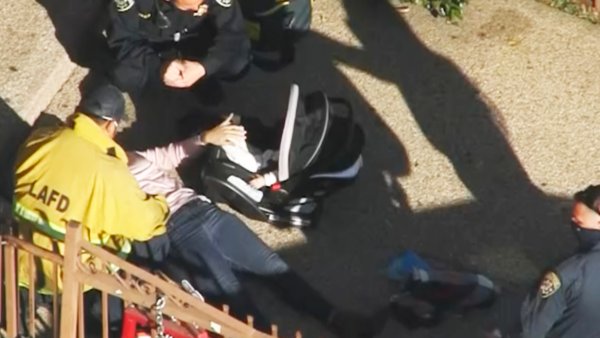 For New Year's Eve, the changes will be implemented in the United States, Canada, Mexico, Australia, the United Kingdom, France and Spain, and guests without a history of positive reviews on Airbnb will be prohibited from making one-night reservations in entire home listings on New Year's Eve.

Guests who have a history of positive reviews on Airbnb will not be subject to the restriction. One-night reservations already booked will go through as planned.

Airbnb stated it will use its technology that restricts certain local and last-minute bookings by guests without a history of positive reviews on Airbnb and block reservations within "an expanded radius.''

Governor Gavin Newsom announced new restrictions will be put in place when a region’s ICU beds fall below 15%.  Among the businesses that will close for 3 weeks when that threshold is reached are hair and nail salons. Angie Crouch reports for NBC4 News at 5 p.m. on Dec. 3, 2020.

All guests globally with successful bookings must attest that they will not throw an unauthorized party and that they may be pursued legally by Airbnb if they break the company's rules.

Additionally, Airbnb representatives said they will operate a virtual command center to get ahead of any issues, with trained safety agents on call throughout New Year's Eve.

Airbnb said it will look to move forward with policies that could allow a pathway for guests who have demonstrated a commitment to being a responsible traveler through their histories of positive reviews while still maintaining robust protections against unauthorized parties.

Large house parties held amid the COVID-19 pandemic in the Los Angeles area and elsewhere have drawn headlines and resulted in criminal charges against some hosts, including TikTok stars Bryce Hall and Blake Gray. They are charged with flouting local health orders by hosting two large parties at a rented home in the Hollywood Hills.