The zoo houses about 500 animals and 150 different species, including big cats, elephants and gorillas.

The Santa Barbara Zoo has been forced to keep its doors closed as it prepares for possible evacuations related to the massive Thomas Fire.

The closure comes as the fire, which had scorched 271,000 acres and become California's third-largest wildfire by Monday night, threatened to reach the zoo.

"We're opening on a day-by-day basis," said Dean Noble, the zoo's marketing director. "(Saturday) night we had many animals placed in crates and kennels as a precautionary measure," he said. 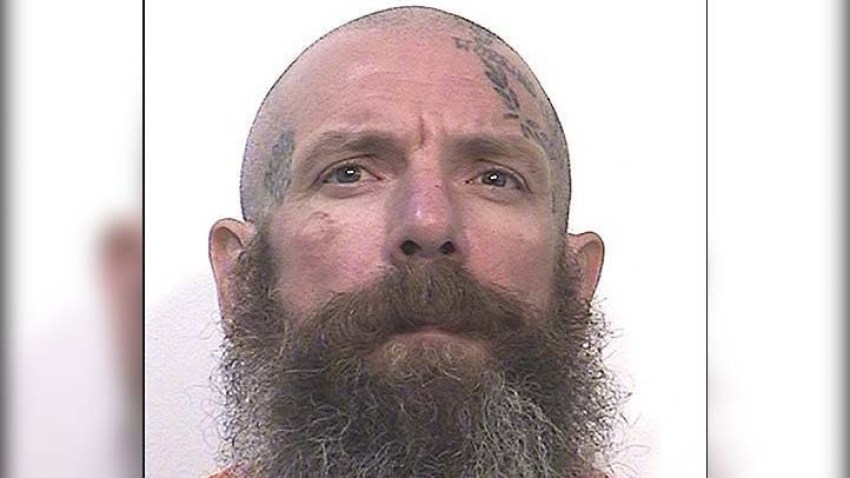 The poor air quality resulting from the fire has been of particular concern.

"We are trying to keep the animals in their night kennels to take them out of the bad air," Noble said.

He added, however, that keepers are providing "enrichment" activities - including toys, games and puzzles - for the animals while the zoo remains closed. "If we don't find something for them to do, they'll get in trouble," he said.

The zoo houses about 500 animals and 150 different species, including big cats, elephants and gorillas.

Should the zoo be forced to evacuate, it has contingency plans to transport its animals to other locations.

The San Diego Zoo has also offered to take in the zoo's big cats, which include lions and leopards, Noble said.

In addition, Safari West has offered to take in some of the animals, a gesture that Noble described as "very sweet," considering the fact that the animal preserve not too long ago survived the deadly wildfires that devastated the Bay area. "I thought their offer of assistance was particularly meaningful," he said.

The zoo's elephants would remain on-site, however, due to the fact that they are being kept in a cinderblock and steel barn without any ignitable grass nearby, Noble said.

Local community members and businesses have also pitched in to help, providing trucks and trailers in case the zoo has to quickly evacuate animals, Noble said.

Others wishing to help, however, should stay away from the zoo, he said, because the staff already has a plan ready and knows how to handle the situation.

Instead, Noble said, people wishing to help can make a donation, especially considering the monetary strain that evacuation preparations have put on the zoo and the lost revenue from the closed doors.

The zoo will make a decision on whether to reopen its doors on a day-to-day basis. Anyone who wants to see if the zoo is open should check the Santa Barbara Zoo Facebook page, Noble said.