Search Continues for Person Who Stole Car With Toddlers Inside, Triggering Amber Alert

Authorities are continuing their search for the person responsible for stealing a car in Cathedral City with two toddlers inside, prompting the issuance of an Amber Alert until they were found safe in Desert Hot Springs about eight hours later.

Someone stole the white 2016 four-door Honda Accord about 6:45 p.m. Thursday from the 31500 block of Whispering Palms Trail, according to the Cathedral City Police Department. The car was last seen traveling toward Ramon Road.

At about 2:30 a.m. Friday, Riverside County Sheriff's Department deputies found the Honda with its engine on, parked next to a church in the 17400 block of Bubbling Wells Road in Desert Hot Springs.

The boys -- 2-year-old Carlos Cortez and 1-year-old Jayden Cortez -- were in the back seat of the vehicle and were reunited with their family after a medical examination, police said.

Police said the boys' babysitter stepped out of the car for a moment and when she came back, the car was gone.

Cathedral City police announced the car theft, the Amber alert and the discovery of the toddlers -- unharmed in the car on various media sources, but have not revealed information in any form about possible suspects or a motive behind the crime.

It is not known if the culprit or culprits knew the tots were in the car when it was stolen, or if they abandoned it in a public place when they discovered the children were in the vehicle. 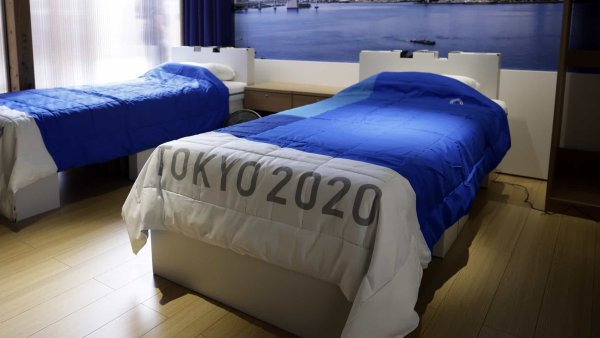 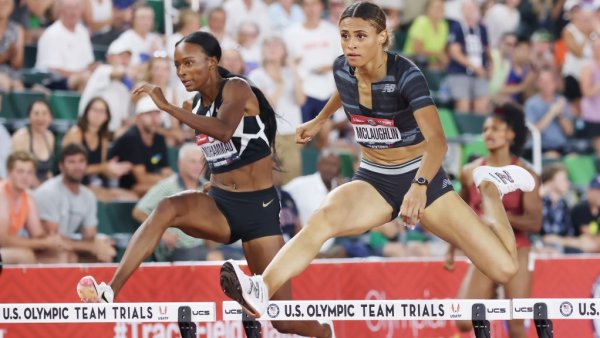 It also is not known if the thief or thieves would face kidnapping charges in addition to vehicle theft charges if there is an arrest.

Authorities said in the hours after the recovery of the toddlers that a "thorough forensic investigation" was underway in a bid to identify those responsible.