Do You Recognize Him? Sketch of Gunman in Fatal Azusa Shooting Released

Can you identify this person?

Authorities Monday circulated a composite sketch of a gunman in a fatal gang-related shooting in Azusa last summer.

John Medrano, 24, was gunned down July 14 about 7:45 p.m. near the intersection of South Azusa Avenue and Gladstone Street and died that night at a hospital, according to Deputy Trina Schrader of the Los Angeles County Sheriff's Department.

Witnesses described the shooter as a man in his 20s, about 5 feet, 10 inches to 6 feet tall, with a medium build and dark hair, Schrader said. He was driving a four-door Toyota Corolla with a partial plate of 924.

Anyone with information about the suspect's identity or whereabouts is asked to call the sheriff's Homicide Bureau at 323-890-5500. Those wishing to report anonymously can call 800-222-TIPS. 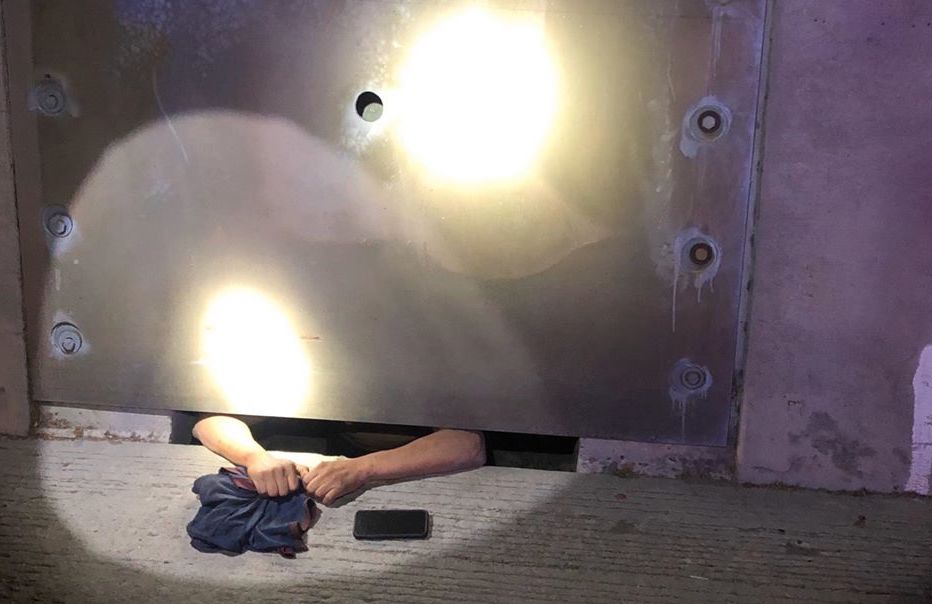 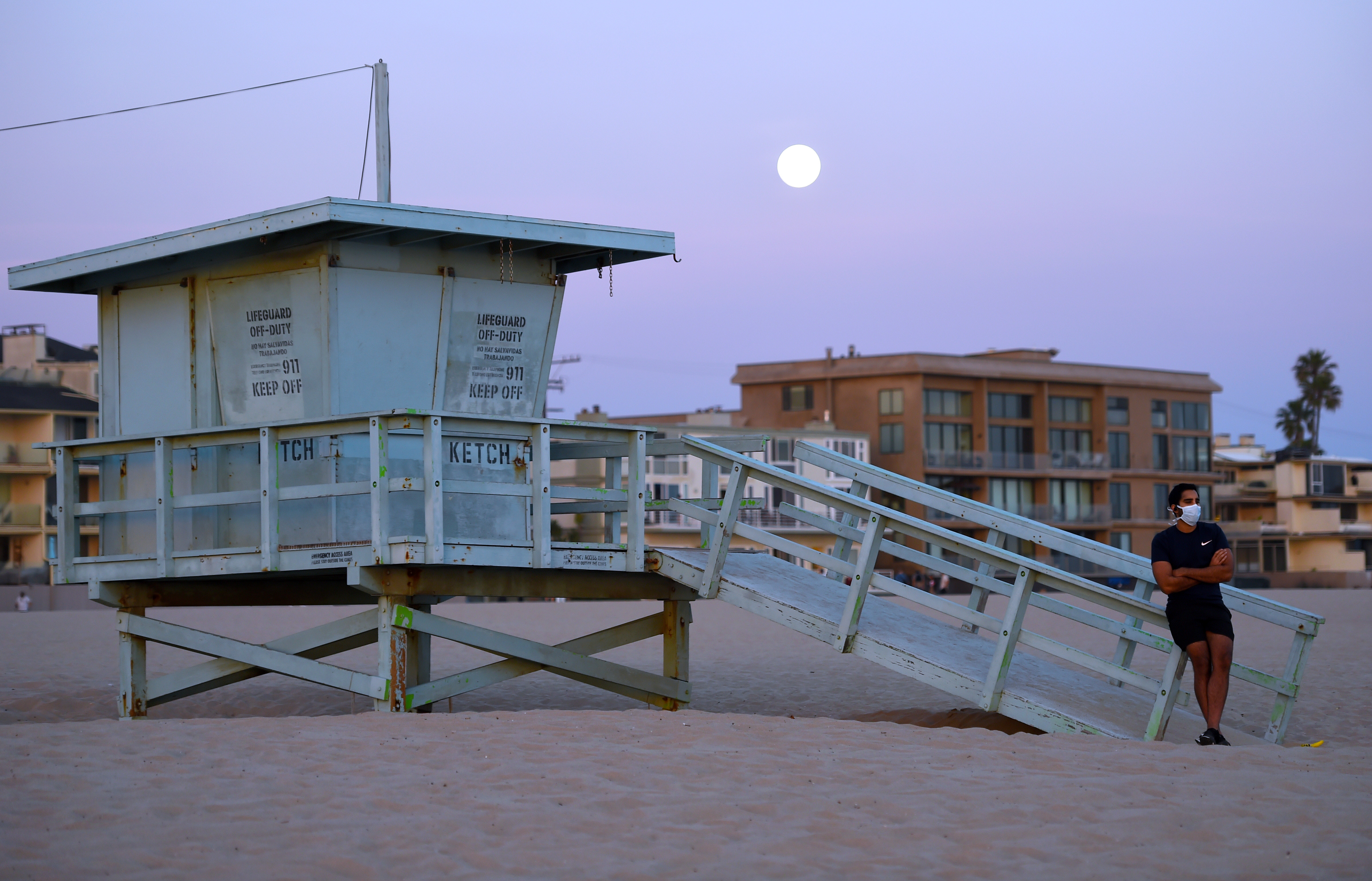 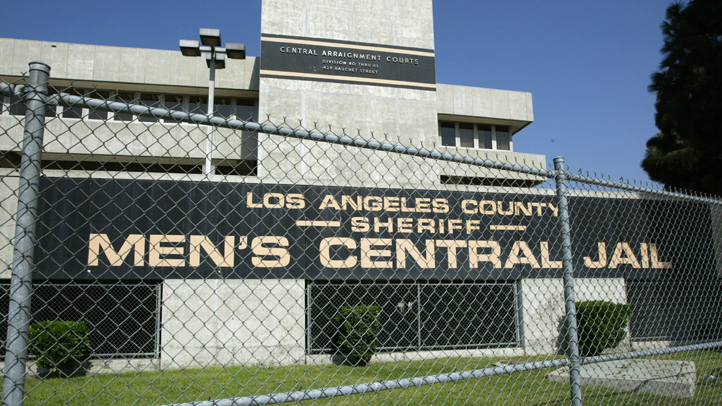