Two brothers from Bakersfield, who were found dead with another man in an SUV parked in an industrial area of Burbank, were shot to death, authorities said Saturday.

The name of the other man has not been released, pending family notification, but the Amiama brothers had been listed as missing out of Bakersfield along with a third man named Carlos Lopez.

The homicide investigation led Thursday to a property in the Riverside-area community of Jurupa Valley.

Burbank police Sgt. Derek Green said that during a search at the location in the 5200 block of Stone Avenue in Riverside, "investigators determined there was sufficient evidence to suggest the deceased men found in Burbank were the victims of a crime, and that the crime likely occurred under the jurisdiction of the Riverside County Sheriff's Department. As of this (Thursday) afternoon, the Riverside County (sheriff's) Central Homicide Unit has taken the lead on this investigation."

Burbank police responded to a parking enforcement call around 7 a.m. Tuesday about a Jeep SUV parked in the 1300 block of South Varney Street and found the bodies, Green said.

Reports from the scene indicated that the Jeep was registered to someone in Tennessee. It matched the description of the vehicle in a missing persons flier, circulated on social media, that said three men heading to Riverside in a Jeep Patriot with Tennessee plates went missing. One post said the men disappeared April 13. 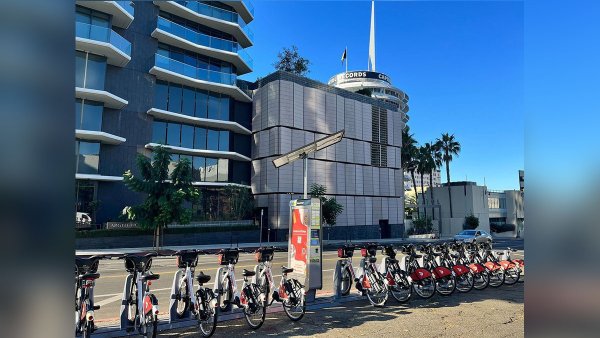 It's unclear how the bodies were positioned in the vehicle, though officials said no one was in the driver's seat. Because the area is secluded and close to the freeway, Green said the bodies may have been moved to Burbank.

Burbank police will continue to cooperate with Riverside County sheriff's detectives and any other agency involved in the investigation, Green said.