A 4-year-old boy was struck and killed by a car in Irvine, the Coroner's Office said Sunday.

The pedestrian was later identified as Zhiy Too of Irvine, according to the coroner's office.

The boy was struck on Lake Forest Drive Saturday.

Paramedics rushed the child to Chapman Global Medical Center in Orange, where he was pronounced dead at 9:20 p.m. 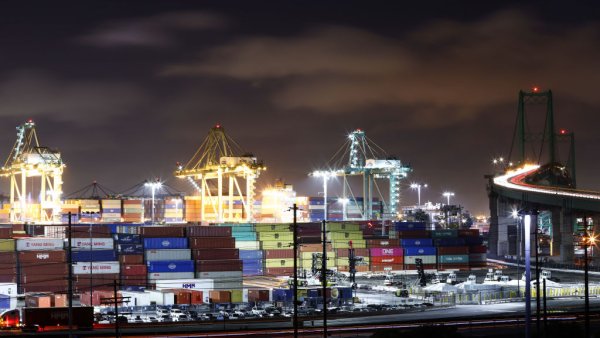 A watch commander with the Irvine Police Department could not be reached for comment.