A case of post-election nerves sent stocks plunging Wednesday as investors, again anxious about a recession, began questioning what impact a Barack Obama presidency will have on business and the overall economy. The Dow Jones industrials dropped nearly 500 points and the major indexes all fell more than 5 percent.

Stocks fell initially as investors cashed in gains after a six-day run that lifted the Standard & Poor's 500 index more than 18 percent. But the selling picked up momentum as the market worried anew about the weakness of the economy and pondered what an Obama administration might do.

Obama will inherit an enormous budget deficit when he is sworn in Jan. 20. Analysts said that the market is already growing anxious about whom Obama selects as the next Treasury Secretary, as well as whom he picks for other Cabinet positions.

"A lot of the policy going forward is going to have an effect on the various sectors of the market," said Joe Keetle, senior wealth manager for Dawson Wealth Management. 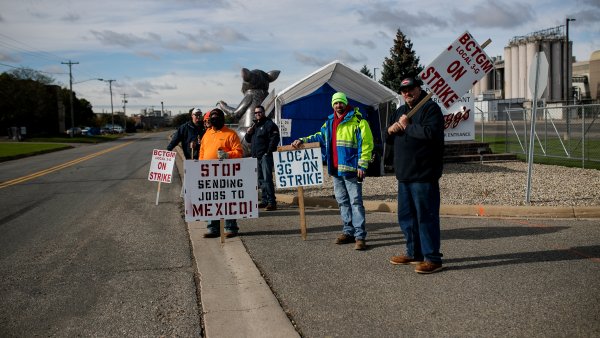 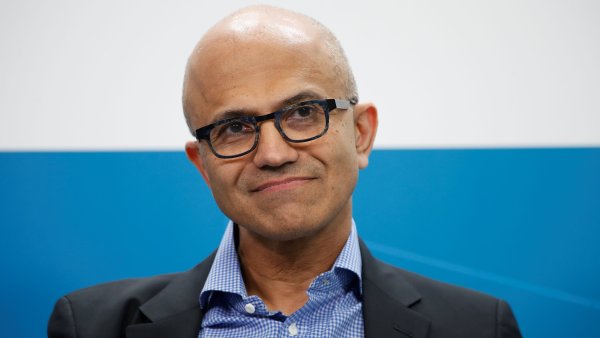 Obama's victory means that industries such as oil and gas producers, utilities and pharmaceuticals may face greater regulation and even taxes, while labor unions and automakers are expected to benefit.

In addition, banks, insurance companies, hedge funds and the rest of the financial sector will almost certainly face attempts at a regulatory overhaul by the Democratic Congress next year.

The economy, and how long and deep the current downturn will be, weighed heavily on the market Wednesday.

"I think what is happening in the market is a continuation of really the last few weeks," said Subodh Kumar, global investment strategist at Subodh Kumar & Associates in Toronto. "The markets are still incorporating the slowdown in the global economy."

"I would put what we're seeing today not so much as disappointment about policy from the incoming administration and more about continuing to incorporate assessments about how weak economies are," he said.

Analysts said investors were growing uneasy in advance of the Labor Department's October employment report, to be issued on Friday. Economists on average expect a 200,000 drop in payrolls, according to Thomson/IFR. Employers have been slashing jobs after a freeze-up in the credit markets crippled many companies' ability to get financing.

The market showed no initial reaction to the release of the Institute for Supply Management's services sector index, which fell to 44.4 in October from 50.2 in September. But the decline, a steeper drop than the market expected, did add to the overall gloom on the Street.

Wednesday's trading, which followed a 300-point jump in the Dow on Tuesday, showed that the market is living up to expectations of continued volatility as it tries to recover from the devastating losses of the last two months.

Bill Stone, chief investment strategist at PNC Wealth Management said the uncertainty over the direction the government's financial bailout plan will take under the next administration likely weighed on financial stocks Wednesday.

Analysts agree that Obama's most immediate priority will be dealing with the nation's financial crisis and deciding how to further implement the $700 billion rescue package passed by Congress last month. He is expected to move quickly to get a team in place to work with outgoing Treasury Secretary Henry Paulson.

"You've got to believe that the Obama camp knows you have to have a smooth transition," Stone said.

Meanwhile, the three-month bill, considered one of the safest assets around, fell to 0.40 percent from 0.48 percent late Tuesday. A low yield indicates high demand.

The yield on the benchmark 10-year Treasury note fell slightly to 3.68 percent from 3.73 percent late Tuesday.
The dollar was mixed against other major currencies, while gold prices fell.