Dow Could Hit the 40,000-Point Level Next Year, Analyst Says

The Dow Jones Industrial Average stock index has the potential to reach the 40,000-point mark in 2021, according to Patrick Spencer, the vice chair of equities at investment bank Baird.

He explained on CNBC's "Street Signs Europe" Wednesday that the index contained more value than growth stocks, and expects the former to outperform while the latter stabilizes. 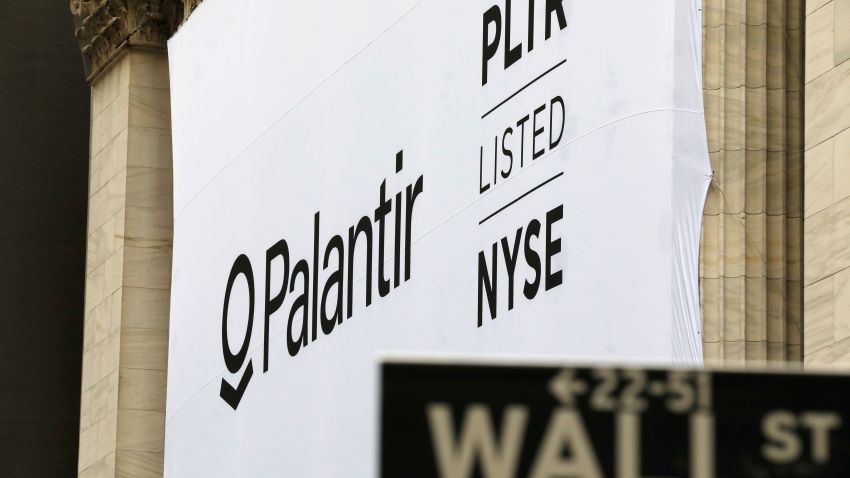 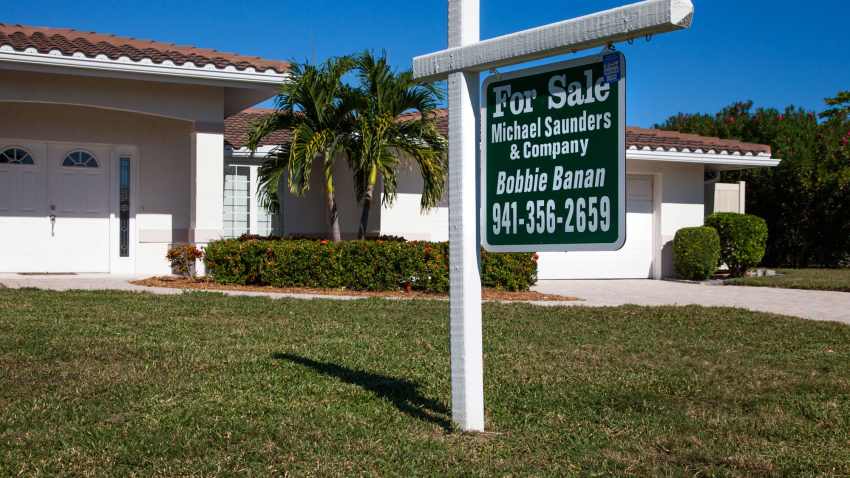 "So there's still a lot of despondency, a lot of reticence with regard to going into the market and they are still pretty unloved generally, equities," Spencer said Wednesday, revealing that discussions at his firm had touched on a possible surprise surge for the Dow. "We talk about maybe 40,000 level on the Dow there next year because of the make-up of that index which is more value than growth," he added, without giving a detailed target on when that might happen.

The Dow Jones closed at 29,783 points on Tuesday and has risen by over 4% so far this year despite the coronavirus crisis. Stocks have seen a strong rally in the last few weeks on vaccine hopes, and Spencer's call would represent a climb of nearly 35% from current levels.

Spencer argued that the Dow Jones rally still had further to run next year. He pointed out that there was $6.5 trillion sitting in money market accounts, which are funds invested in short-term debt and cash. He also highlighted that despite a recent record investment in exchange-traded funds, which track stock markets, there had been more people selling out of ETFs this year than money going in.

With a lot of people "hiding in cash," Spencer said equities remained out of favor and therefore believed markets would surprise investors next year to the upside.

Growth stocks are companies which are expected to show continued above-average market growth, such as those in the tech sector. Meanwhile, value stocks are businesses believed to be trading below their true value and will deliver higher returns when that value is realized by the market.

The performance of value stocks hinges on that of the economy. And markets have recently seen a amid the news of two effective coronavirus vaccines, spurring hopes of an economic recovery.

A research note published by Baird last week, said the bank's Chief Economist Don Rissmiller had suggested that "smart" winter lockdowns, targeted stimulus, and the eventual containment/cure of the virus could lead to a strong reopening and blockbuster economic growth by mid-to-late 2021.

Baird's Nicholas Bohnsack and Ross Mayfield said in the note that in addition to cyclical exposure to the industrial, materials and technology sectors, they were also keeping an eye on "B.E.A.C.H" stocks — bookings, entertainment, airlines, casinos/cruise lines, and hotels. They said these industries were set to benefit from a coronavirus vaccine becoming available and the end of lockdown restrictions.

Nevertheless, Spencer at Baird also acknowledged there would still be volatility in markets due to the coronavirus pandemic, politics and the U.S. economic stimulus package.

"We think that there is a tactical opportunity where we think we're actually going to move lower in the market," Johnston said.