As Facebook's crypto project continues to hemorrhage talent, venture investors are giving alumni plenty of money to do their own thing.

The latest example is Mysten Labs, a crypto and blockchain infrastructure technology start-up founded by four former Facebook engineers, including Evan Cheng, who was director of research and development at Facebook's Novi financial products unit.

Cheng, Mysten's CEO, partnered with Sam Blackshear, Adeniyi Abiodun and George Danezis to start the company. They all worked together at Novi and departed in recent months. 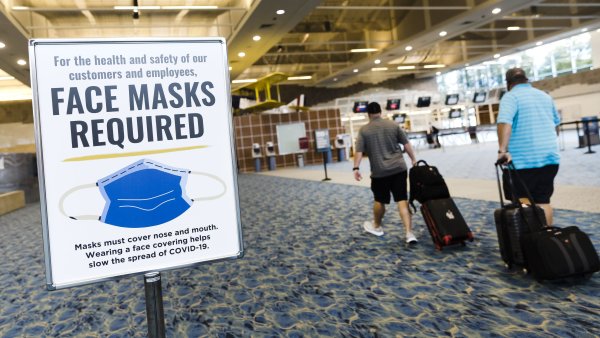 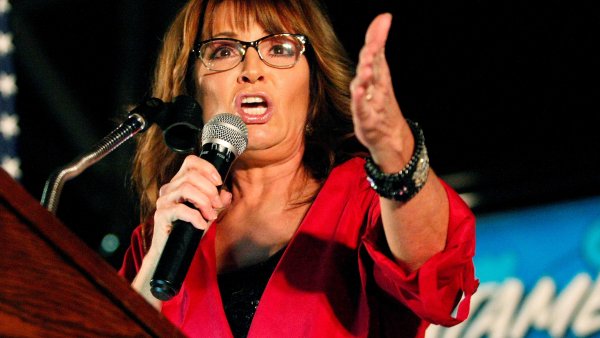 Cheng told CNBC in an interview said that Mysten has just raised $36 million in a funding round led by Andreessen Horowitz. The cash infusion will help the four founders build infrastructure technology to allow other crypto and blockchain-based companies to deliver technologies, Cheng said.

"We've been dreaming about doing something together for a long time," Cheng told CNBC. "We're building infrastructure that, based on our previous research, will overcome a lot of limitations."

While the crypto market is booming with new start-ups and investors, Facebook (now called Meta) has become an exporter of engineers, developers and leaders.

Last week, David Marcus, the head of Novi, announced he would be leaving after seven years at the company. Marcus was one of the founders of the Novi digital wallet and the Diem cryptocurrency. Fellow founders Morgan Beller and Kevin Weil left last year.

"They've done an amazing job at recruiting top talent over the last few years," said Arianna Simpson, general partner at Andreessen Horowitz, referring to Facebook. "So we're excited to invest in the best founders, wherever they're coming from."

Marc Andreessen, co-founder of the venture firm, remains on Meta's board.

Facebook originally said it hoped to launch its digital wallet and cryptocurrency in 2020. The Novi digital wallet finally launched in October, powered by 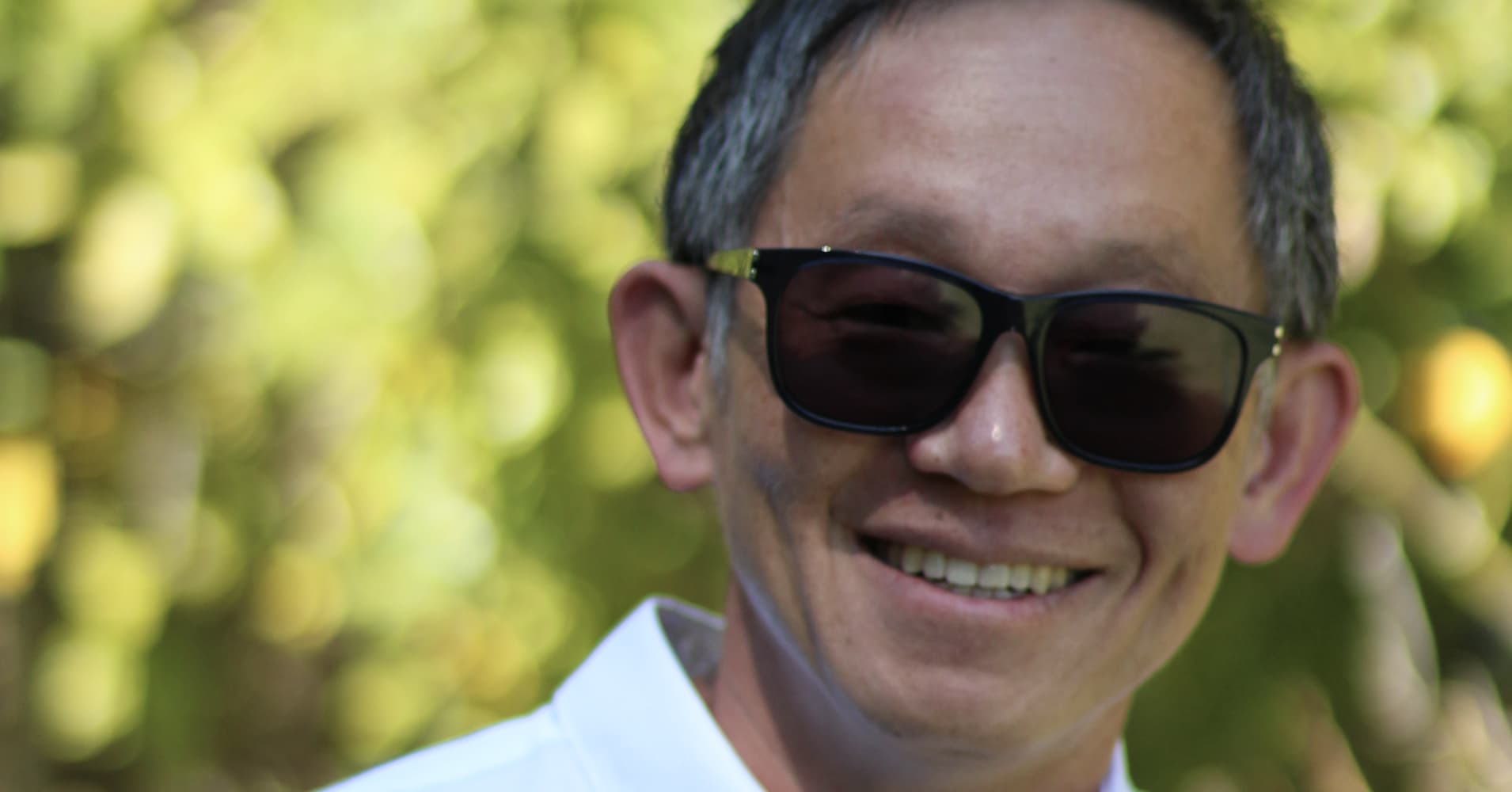 Coinbase. The Diem cryptocurrency, which is now run by an independent association, remains unreleased to the public.

In June, Andreessen Horowitz announced a new $2.2 billion cryptocurrency-focused fund. Mysten's technology can benefit many of the firm's investments, Simpson said. The company is already working with Celo, an Andreessen-backed company that's working on a global payments platform.

"They're really seeing a lot of interest from other companies in our portfolio," Simpson said. "What they're doing requires such a degree of technical expertise and really deep knowledge that sometimes even for very talented technical teams it's a bit outside their scope."

Cheng said Mysten is adopting the business model that many other crypto projects are following. Rather than generating revenue from products and services, the company plans to hold tokens for the various blockchains that it's working with, and hopes to profit as their value grows.

"We're not building a service where we charge other people money for them to use this," Cheng said. "Our partners get the benefit of having access to the technology, and we become co-owners in their network. We take back a portion of the network shares in return. So it's a mutually beneficial kind of relationship."

Cheng said that while he enjoyed his time at Facebook and remains bullish on the company's efforts in cryptocurrency, it was very difficult to launch Novi and Diem "given the regulatory framework."

WATCH: Are NFTs a good investment?