Facebook is doubling down on its flexible-work policies and announced to employees Wednesday that beginning June 15, workers at all levels across the company can request to work remotely full-time after the pandemic.

Previously, only employees at certain levels of seniority were eligible to request a remote arrangement, and the policy varied between departments, a spokesperson tells CNBC Make It.

Employees who convert to a permanently remote role and end up moving to a different location can expect a pay adjustment based on market rates, in line with CEO Mark Zuckerberg's announcement on remote work last summer. 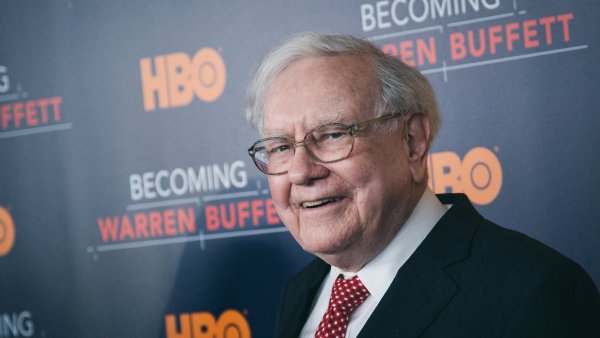 Warren Buffett Is ‘Halfway' Through Giving Away His $100 Billion Fortune. Here's Why His Kids Will Get Almost None of It 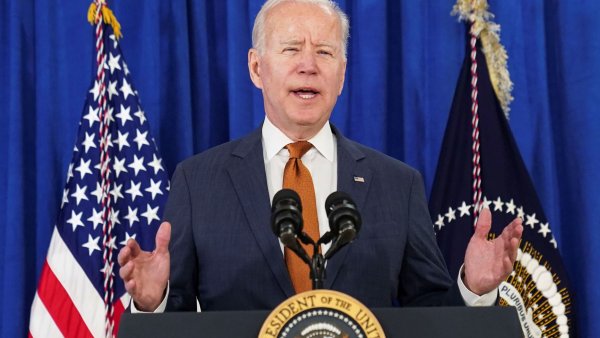 For employees whose work requires them to be in an office, the company is recommending they be onsite at least half of the time and they will be allowed to work on a hybrid schedule for the foreseeable future. The company plans to open its U.S. offices at 50% capacity by September, with a full return for those who wish to do so tentatively scheduled for October.

The company also announced that for the remainder of 2021, Facebook employees will have a bank of 20 business days to work from anywhere, so long as they have work authorization while there.

And for those interested in moving to live and work abroad, the company will expand remote work across international borders over time. Starting June 15, Facebook will support remote work for people who want to move from the U.S. to Canada; those throughout Europe, the Middle East and Africa will be able to move and work remotely from the U.K., with permission based on role and team strategy. Previously, these types of moves were only allowed for tech and recruiting roles.

Facebook plans to expand the international locations where employees can move based on employee demand and where the company operates. A representative tells CNBC Make It the company plans to continually revisit their flexible-work policies, using "data-driven and research-informed approaches": "We're committed to making sure everyone has the opportunity to do the best work of their careers at Facebook, and we'll continue to build on these and other practices over time."

Facebook's flexible work announcements come on the heels of Apple CEO Tim Cook stating last week that employees will return to the office three days a week on Mondays, Tuesdays and Thursdays beginning in September. The company also offered a two-week work-from-anywhere benefit.

Some Apple employees have already pushed back against the move, The Verge reports,

"Apple's remote/location-flexible work policy, and the communication around it, have already forced some of our colleagues to quit," Apple employees wrote in an internal letter provided to The Verge. "Without the inclusivity that flexibility brings, many of us feel we have to choose between either a combination of our families, our well-being, and being empowered to do our best work, or being a part of Apple."

If you recently quit your job for a better one with higher pay, the ability to work remotely or in a different field and would like to share your story, email work reporter Jennifer Liu at jennifer.liu@nbcuni.com.

Check out: 4 million people quit their jobs in April, sparked by confidence they can find better work