Russia's War on Ukraine Is a ‘Defining Moment' of the Century, Says John Kerry

Volatile energy prices are here to stay with Russia's war on Ukraine set to be a "defining moment" for this century, John Kerry, special presidential envoy for climate, said Monday at CERAWeek by S&P Global.

His comments come as the Russian invasion has upended global energy markets and supply chains. Oil shot above $130 Sunday evening for the first time since 2008 and natural gas in Europe is trading at levels that have never been seen before.

Kerry, who served as secretary of state during the Obama administration, said volatility is "something we're going to live with for a little while," with nations around the world having to come together to counter President Vladimir Putin's "illegal, unprovoked, profoundly dangerous" war.

"People realize this is a serious moment for all of us in the world. And it's also serious, needless to say," in regards to "what's happening to our planet," Kerry said.

In terms of the energy transition, companies and nations are not doing enough in the here and now, he said.

Many emissions-reduction targets focus on 2050, but an emphasis on goals three decades away is misguided, Kerry said. The current decade is the critical one — only action now will achieve 2050's stated goals, he said. 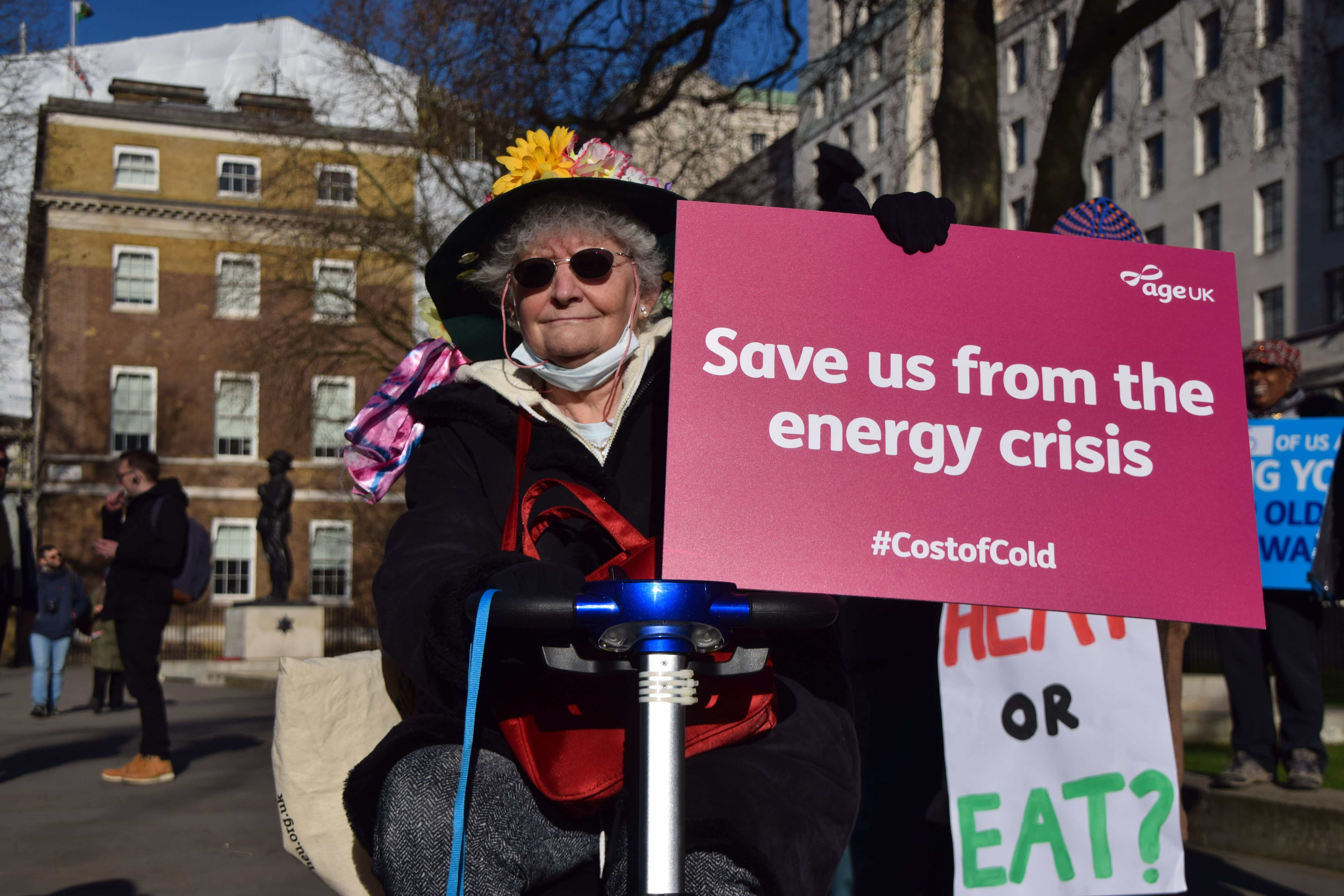 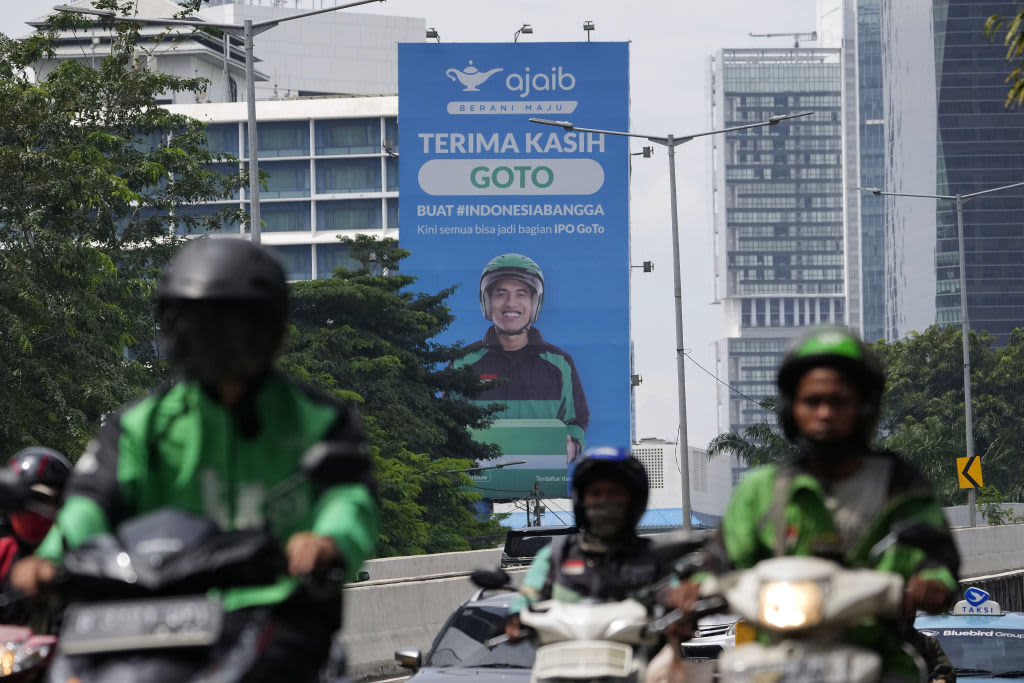 Kerry added that the Biden administration is committed to an "all of the above" approach when it comes to future energy policy.