WASHINGTON — President Donald Trump threatened again on Thursday to veto a colossal defense bill if lawmakers do not include a measure eliminating legal protections for social media companies.

Trump is calling for the repeal of a federal law, known as Section 230 of the Communications Decency Act, which protects tech giants like Facebook and Twitter from being held legally liable for what is posted on their platforms. 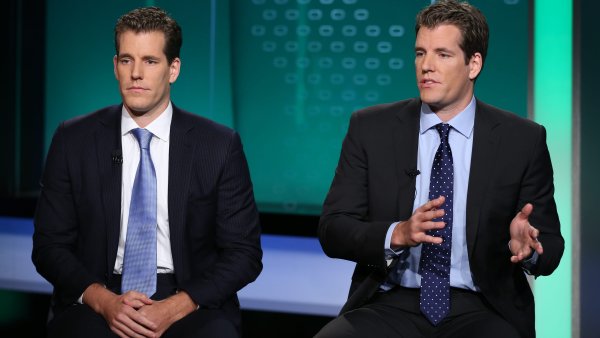 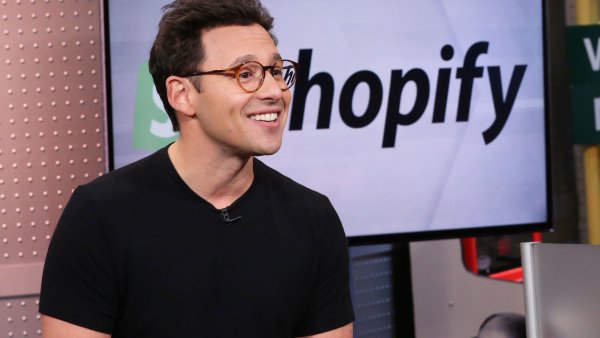 On Wednesday, Trump referred to the provision as a "liability shielding gift" to "Big Tech" and called for it to be "completely terminated" otherwise he would nix this year's National Defense Authorization Act, or NDAA.

The president also said the measure posed a serious threat to U.S. national security as well as election integrity but did not give any further explanatory details. Trump has also said that Twitter, his social media platform of choice, has unfairly censored him.

The president's issue with Section 230 came to light this summer after Twitter added warning labels to several of his tweets that alleged mail-in voting is fraudulent. Trump has still not conceded the U.S. presidential election to Democrat Joe Biden.

The NDAA, which typically passes with overwhelming bipartisan support and veto-proof majorities, is a sweeping defense bill that authorizes a topline of $740 billion in spending and outlines Pentagon policy.

The bill could have enough bipartisan support for Congress to override Trump's veto if he makes good on his threat.

This year's legislation includes a 3% pay raise for U.S. troops, a plan to rename military installations bearing names of Confederate leaders as well as a slew of other provisions. The NDAA, in its current form, does not include any measure in relation to Section 230.

This is not the first time the president has targeted the NDAA. Earlier this year, Trump said he would veto the measure if it included language on changing U.S. military installations named after Confederate generals.

Despite Trump's threats, lawmakers included the renaming provision in this year's NDAA.

This week, Trump's plan to "unequivocally veto" the NDAA was met with swift bipartisan opposition as lawmakers work to pass the crucial bill needed to fund the military by the end of the year.

The latest legislation hiccup between the White House and the Hill comes as lawmakers sprint to complete a second pandemic stimulus bill.

Lawmakers on both sides of the aisle pushed back on Trump's 11th-hour demand saying that the repeal of Section 230 was irrelevant to the passage of the Pentagon's top bill.

"First of all, 230 has nothing to do with the military," Sen. Jim Inhofe, R-Okla., the Republican chairman of the Senate Armed Services Committee, told reporters Wednesday.

"I would hope that he would not actually follow through with that because the NDAA is critical," said Sen. Mike Rounds, R-S.D., a member of the Armed Services Committee, according to The Hill.

Senate Majority Whip John Thune, R-S.D., said Wednesday, "I don't think the defense bill is the place to litigate" the Section 230 fight, according to The Hill.

Rep. Adam Kinzinger, R-Ill., responded to Trump's tweet by saying that he would vote to override Trump's veto.

Meanwhile, some GOP senators, like Sen. Lindsey Graham, R-S.C., and Sen. Mike Braun, R-Ind., said they would be supportive of Trump vetoing the NDAA in order to repeal or reform Section 230.

Rep. Adam Smith, a Democrat from Washington and chair of the House Armed Services Committee, said the president's fixation with Section 230 stems from his personal fights with Twitter.

"To be clear, Mr. President, Section 230 repeal wasn't included in the House OR Senate version of the NDAA," Smith tweeted Wednesday. "You're mad at Twitter. We all know it. You're willing to veto the defense bill over something that has everything to do with your ego, and nothing to do with defense," Smith added.