An Audi dealership was also hit by the vandal.

“They’ve all been 9s and 6s. They’ve been slashing tires and broke a door handle on one, dented a quarter panel so they’re damaging them besides the paint," said Gary Adelstein of Cook’s Corner Auto Body. His shop offered to fix the cars.

About 15 of the vehicles were on the lot of an Audi dealership on Calabasas Road and another 10-20 were private vehicles in and around the same neighborhood, according to Deputy Nicholas Bonelli.

All were spray painted and some had their tires slashed as well,
Bonelli said. 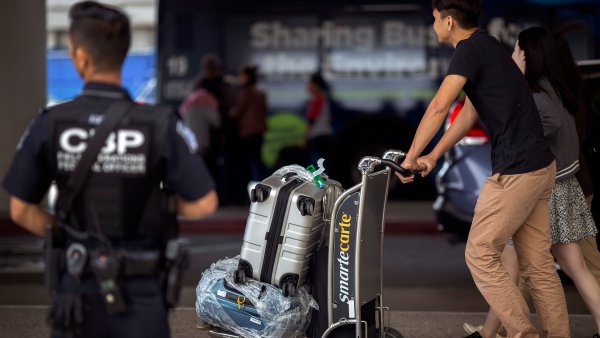 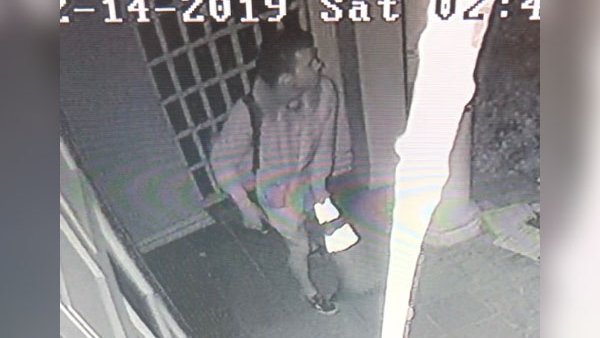 It was likely the total number of damaged vehicles would increase as
reports were continuing to come in Tuesday afternoon, he said.
No suspect information was available.

Adelstein offered to remove the spray paint for free at three different shops.

"I hate seeing that. I’m here to do good work and help people out," he said.

Anyone whose vehicle sustained damage was urged to report it to the sheriff's Malibu-Lost Hills Station at 818-878-1808.

Those with exterior security cameras were asked to review video recorded between Monday evening and Tuesday morning and email evidence of any suspicious activity to ammeyers@lasd.org.