The crab season can be delayed when 20 whales are sighted, the paper said. The commercial season was delayed for a month last year to protect whales.

California wildlife regulators on Wednesday postponed the start of the commercial Dungeness crab season to protect whales and sea turtles from becoming entangled in fishing gear.

The Department of Fish and Wildlife announced that it was pushing back the scheduled Nov. 15 start of the season to Dec. 1.

The recreational fishing season will be allowed to open on Saturday. 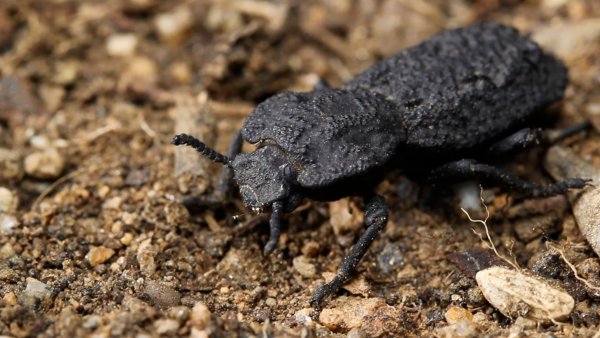 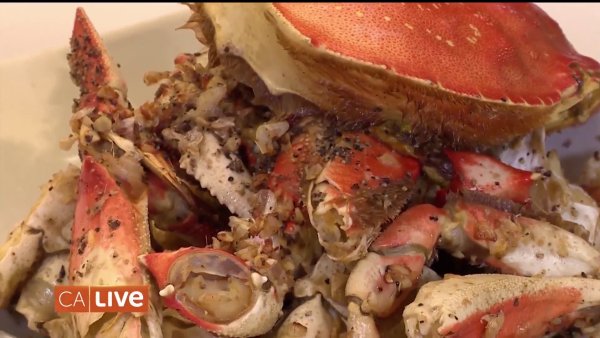 Best Crab on the Planet? Check Out Beverly Hills' Crustacean

The postponement affects fishing zones from Mendocino County north of San Francisco to the Mexican border.

The move came after biologists found 50 humpback whales in one week last month off the coast of San Francisco and another 25 in the Monterey Bay area, the San Francisco Chronicle reported.

The crab season can be delayed when 20 whales are sighted, the paper said. The commercial season was delayed for a month last year to protect whales.

There have been a record number of whale injuries and deaths in recent years as the whales, which normally are migrating south to Mexico by the start of the crabbing season, have stayed off the California coast longer.

From shucking oysters to creating your own lobster roll, you can do it all from home! Malou Nubla gets some tips from Chef Parke Ulrich of Waterbar in San Francisco.

They may be hanging around to feed on anchovies that have been pushed into shallower waters because of warming ocean temperatures, scientists have said.

“The theory is the whales don’t seem to know it’s fall yet. With the first storm, it might clue them in that it’s time to boogie south,” Mike Conroy, executive director of Pacific Coast Federation of Fishermen’s Associations, told the Chronicle.

The group supports the delay, he said.

Demonstrators have gathered in cities across the country on Wednesday to call for all legally cast ballots to be counted in the presidential election.

“If we had rushed to go fish now with the high number of whales in the area, and if we had entangled the whales, that ... could have resulted in a zone closure for the entire season,” he said.

The Department of Fish and Wildlife will reevaluate the risk of entanglement in mid-November to see whether the Dec. 1 opening date will stand or should be delayed.