You might have heard that California is going to fall into the ocean one day. Or, maybe you've heard the term "earthquake weather."

Myth 1: "Go for the doorway when an earthquake strikes."

A lasting earthquake image of California is a collapsed adobe home with the door frame as the only standing part. This image spurred the myth of doorways as the safest place to be during a quake. Modern homes are built so that doorways are no safer than any other part of the house. You are much safer under a table.

It's common for people to notice the earthquakes that fit the pattern and forget the ones that don't. Earthquakes strike at all times throughout the day. Several recent damaging earthquakes have occurred in the early morning, so people tend to believe all big earthquakes happen then.

Myth 4: "California will split apart from the United States and sink into the ocean."

Those envious of sunny California and its beaches like to believe this myth. The motion of plates will not cause California to sink, as western California is moving horizontally along the San Andreas fault and up around the Transverse ranges (mountains to the northeast of the L.A. basin). (The sections of land on both sides of the San Andreas fault are converging and getting closer together.) The ocean is not a great hole into which the state can fall, but is itself land at a somewhat lower elevation with water above it. 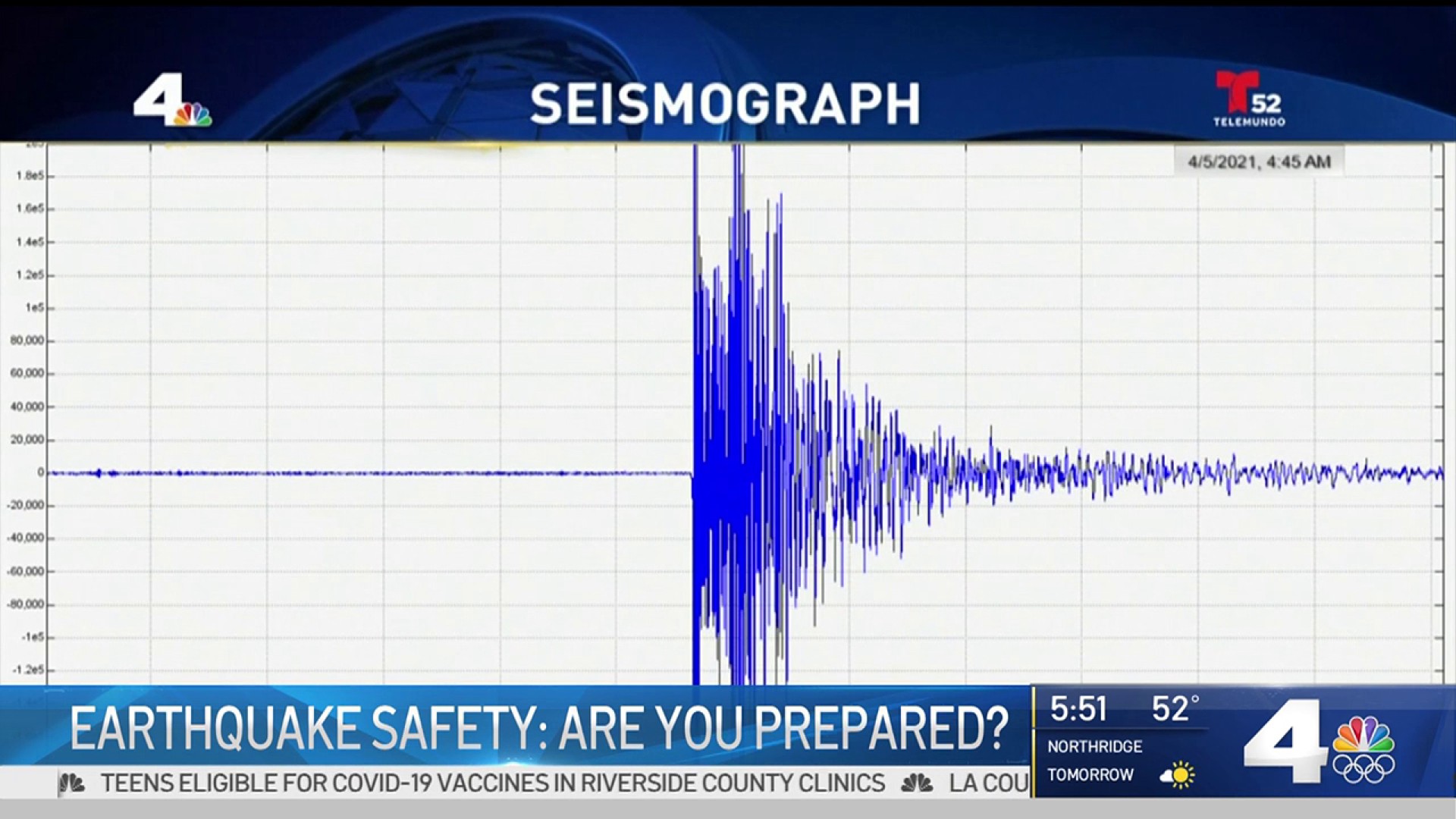 Are You Prepared for an Earthquake? What to Do If You're in Bed and More Advice 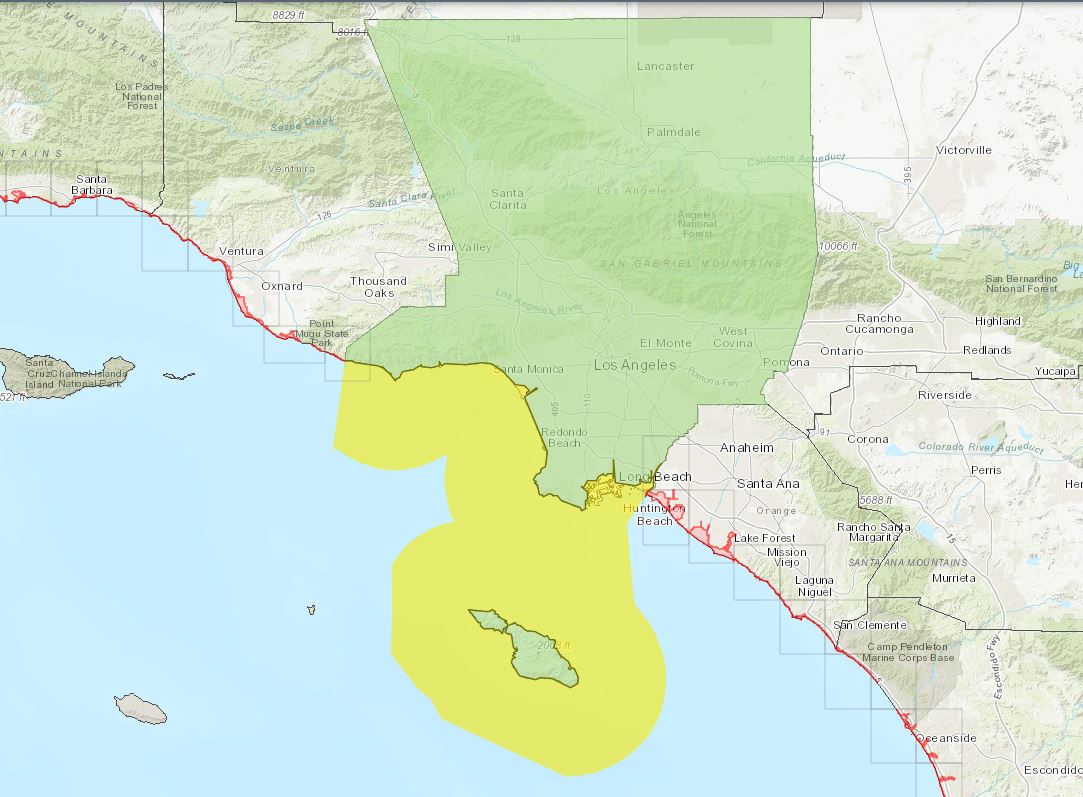 What if buildings were built before a code was enacted? Codes may be updated, but the older buildings are what exist. This is why retrofitting older buildings is a key responsibility of the building's owner. Simply checking to make sure your building has been retrofitted, if necessary, can save lives.

Myth 6: "Everyone will panic during the big one."

The idea that people generally always panic and run around madly during and after earthquakes, creating more dangerous situations for themselves and others, is a common belief. Research shows, however, that people are prone to protect themselves and help others during and after earthquakes. Most people don't get too shaken up about being "shook up."

Myth 7: "The weather is hot and dry; you know what that means? Earthquake."

It's a common belief that earthquakes are more common in certain types of weather. Earthquakes, however, start many kilometers below the region affected by surface weather. People notice earthquakes that fit a pattern and disregard the ones that don't. Every region of the world has a story about earthquake weather, but the type of weather is basically what the weather was like, when they had their most memorable earthquake.

Myth 8: "Dogs or other animals know when an earthquake is coming."

Due to technological advancements, scientists are able to measure smaller earthquakes that previously went unrecorded, so there is more information about quakes happening. Earthquakes with magnitudes greater than 7.0 have actually decreased in recent years after remaining fairly consistent throughout the last century.

Myth 10: "We can predict earthquakes."

Sources: The information here is available in partnership between the American Red Cross of Greater Los Angeles, Earthquake Country Alliance, CA Department of Conservation and US Geological Survey.