According to the scenario used by CGS, the first surges of a worst-case tsunami would reach the Los Angeles coastline in about six hours.

An interactive tsunami map for Los Angeles County now allows users to type in an address to determine whether their property is within a hazard zone, officials said Monday.

The California Geological Survey, which released the map, said it serves two purposes. First, using new data and improved computer modeling, it updates 2009 inundation maps showing how far inland a surge of seawater might go in a worst-case scenario. And second, it ties a small buffer beyond the modeled inundation area to roads or landmarks to help local officials easily communicate evacuation plans.

Local tsunami evacuation material will be added to the online map interface as it is developed. 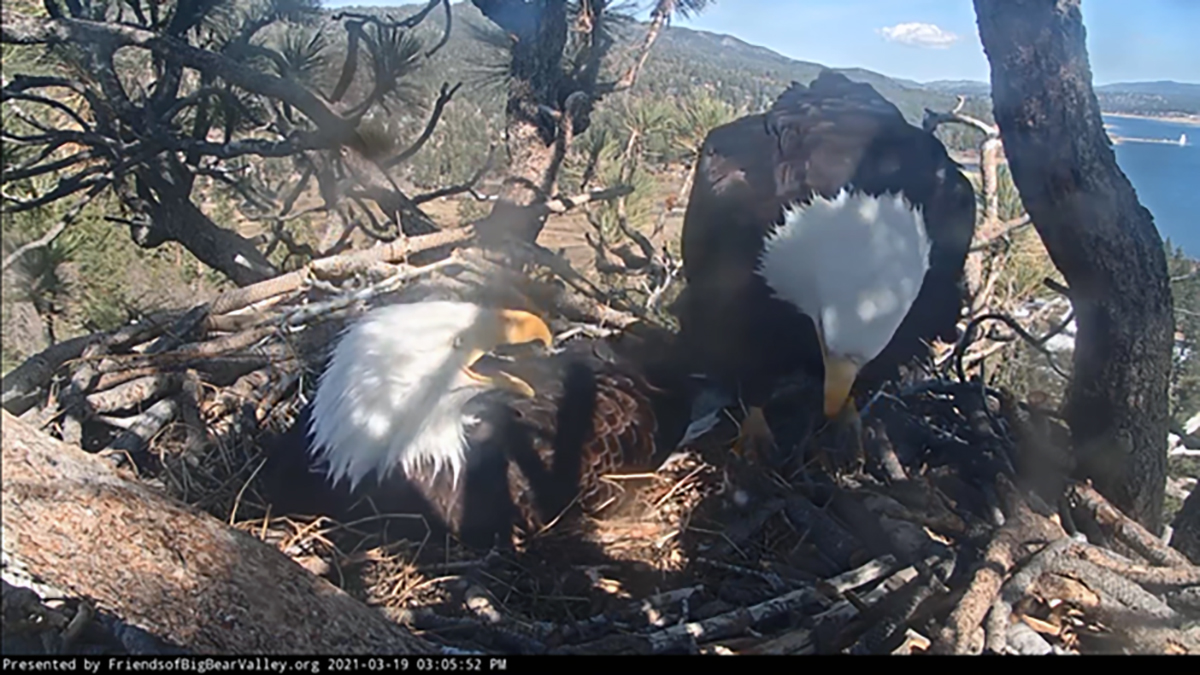 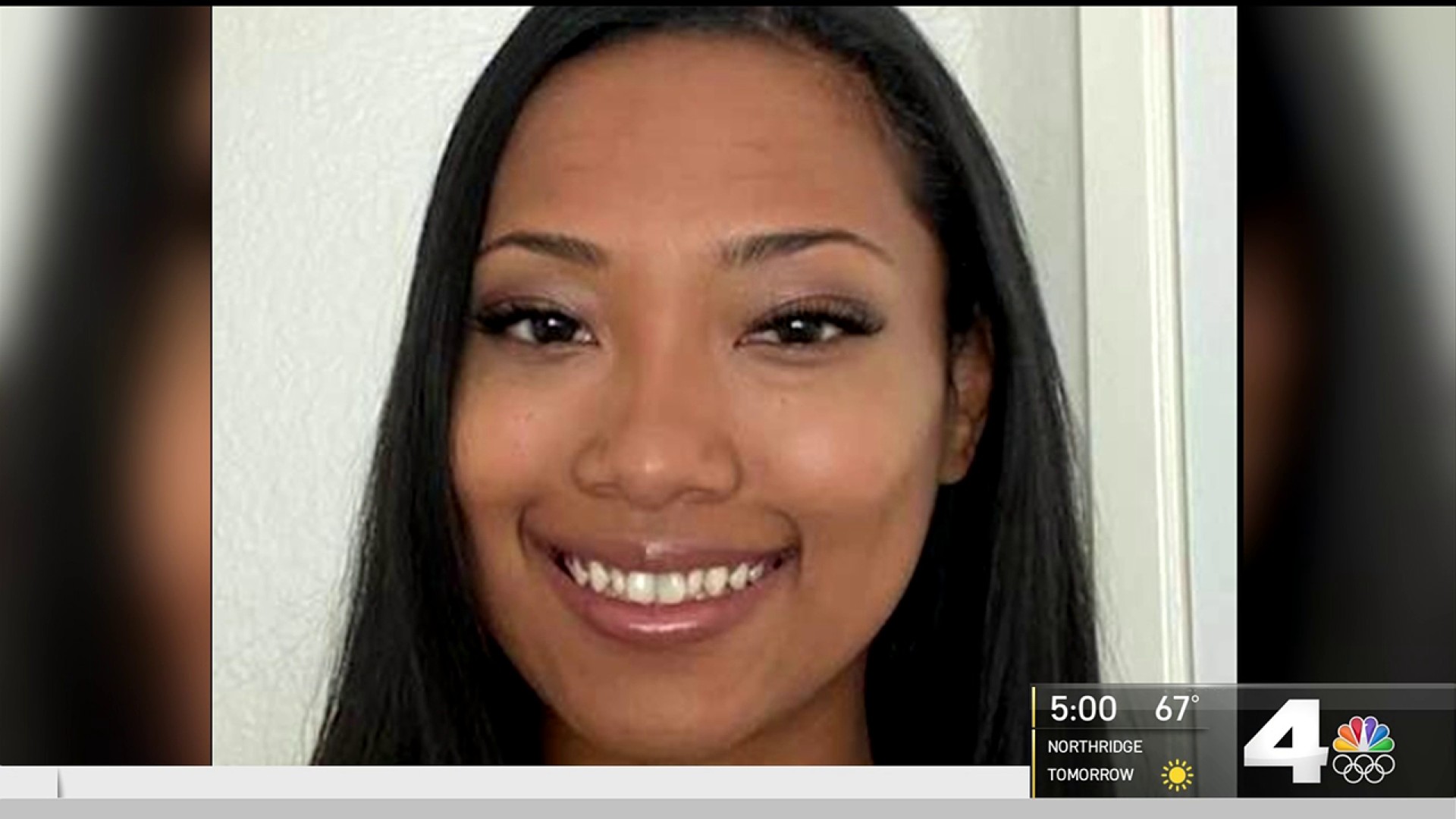 "After 10 years of research following the Tohoku-Oki earthquake and tsunami in Japan, we're releasing maps with many improvements to keep Californians safe,'' said Steve Bohlen, acting state geologist of California and head of the CGS.

"Japan utilized data from several hundred years of tsunami records in its planning, which seemed perfectly reasonable, then was hit by a once-a-millennium tsunami. So, we're using a thousand-year scenario as the baseline for our new maps, hoping to avoid the tragic loss of life experienced there.

"While damaging tsunamis are infrequent in California, if you're on the coast, you need to be aware of this potential hazard,'' Bohlen added.

In the Miyagi prefecture in Japan, a man has gone on almost 500 dives searching for the remains of his wife, who was one of 2,500 unaccounted for in his town.

Changes to the existing Los Angeles County inundation map are modest, with the inundation potential upgraded in some areas and downgraded in others, noted Rick Wilson, head of the CGS Tsunami Program.

The CGS and the California Governor's Office of Emergency Services have advised several communities with isolated pockets of population and few roads for evacuation -- such as in Alamitos Bay, Marina del Rey, and the ports of Long Beach and Los Angeles -- about their increased inundation areas.

"A large tsunami could flood sizeable areas of Marina del Rey and Long Beach to an elevation of 15 feet,'' Wilson said. "Flood levels for the Port of Los Angeles and the Port of Long Beach could reach elevations of 12 to 15 feet, which would inundate almost all of the land in the ports and some of the surrounding communities. Local officials have indicated that if both ports were shut down for one day, the economic loss to the county would be over $1 billion.''

The county's beaches can have over a million visitors per mile of beach during summer weekends and holidays, posing an evacuation challenge.

According to the scenario used by CGS, the first surges of a worst-case tsunami would reach the Los Angeles coastline in about six hours.

"That may seem like a lot of time, but it will take an hour or so for the National Tsunami Warning Center to issue a warning to California and then additional time for local authorities to determine whether an evacuation is necessary,'' Wilson said. "The bottom line is, if you're near the coast and feel strong shaking from a local earthquake or get an official notification to evacuate, move inland as soon as possible.''

More than 150 tsunamis have hit California's shore since 1800. Most were barely noticeable, but a few have caused fatalities or significant damage -- most recently the 2011 tsunami that not only devastated Japan but caused $100 million of damage to California ports and harbors.

The most destructive tsunami to hit California occurred March 28, 1964. Several surges reaching 21 feet high swept into Crescent City four hours after a magnitude 9.2 earthquake in Alaska, killing 12 people and leveling much of the town's business district.

The map can be found here.