A Flex Alert is a call for Californians to voluntarily reduce power use, typically during extreme heat.

A statewide Flex Alert issued for Thursday afternoon was extended into Friday as late-spring temperatures soar across California.

The request to voluntarily reduce power use by California's power grid manager is the first of several steps that Cal ISO might take to avoid power interruptions in the nation's most populous state. The Flex Alert will be in effect Friday fro 6 p.m. to 9 p.m.

Parts of California have faced days of extreme heat that reached triple-digits in some areas.

When the California ISO calls for a Flex Alert it means all Californians can jump in to help prevent power interruptions. Here's what you can do. 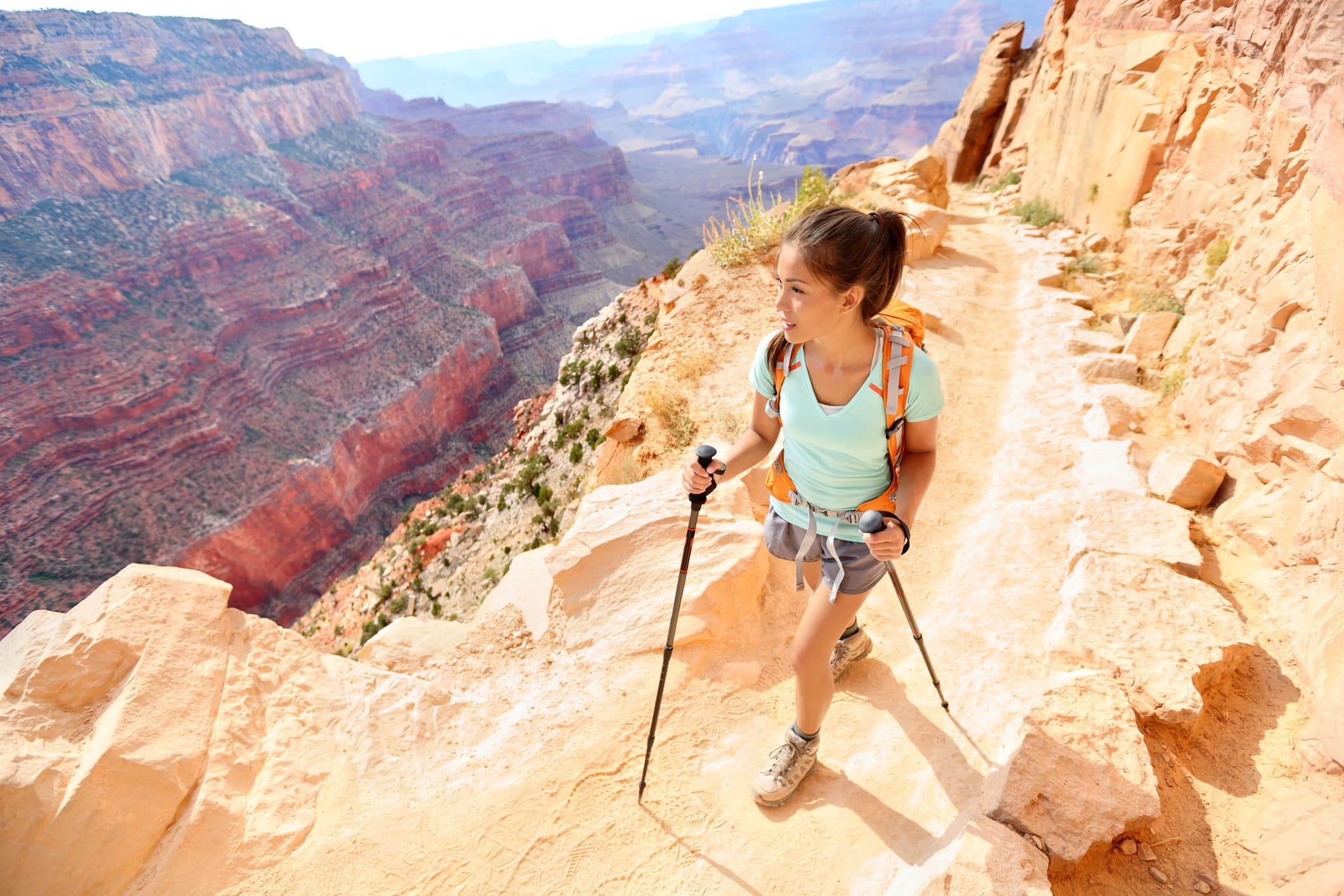 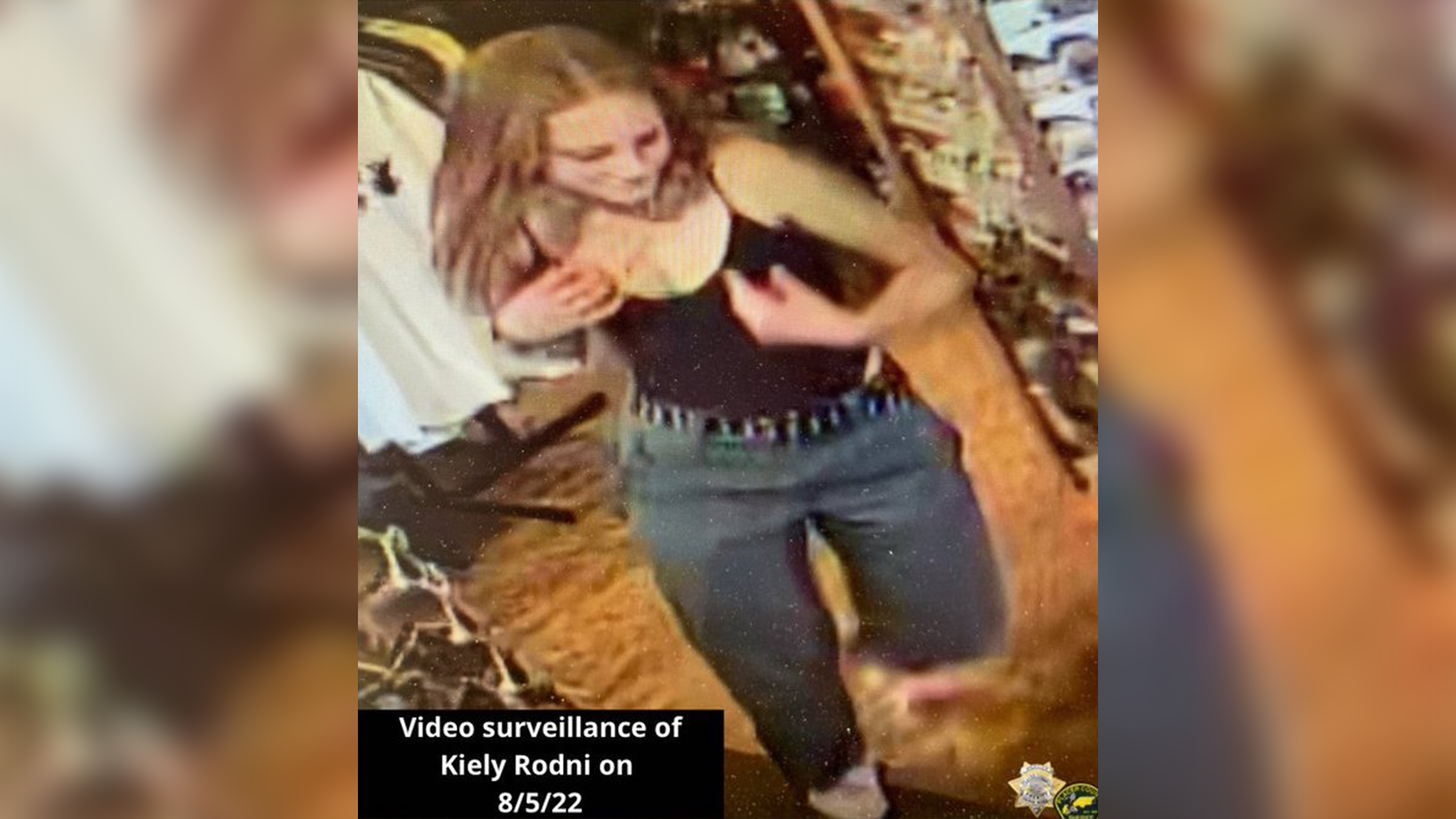 Didn't we do this last summer?

Cal ISO issued a Stage 3 power emergency alert in August 2020. The operator had earlier issued a Flex Alert, urging Californians to conserve power in anticipation of high demand. Eventually, the grid stabilized and utilities began restoring electricity that had been taken out of service. Stage 3 alerts mean the ISO is unable to meet minimum reserve requirements and load interruptions are imminent.

What has to happen before a Flex Alert?

Temperatures around the state usually hit triple digits in many areas, and air conditioning use increases. In addition, cloudy weather from the remnants of tropical weather system last summer reduced power generation from solar plants.

What if things get worse?

Californians are familiar with Flex Alerts — a call for power conservation issued by Cal ISO in anticipation of high power demand. They usually happen during widespread extreme heat.

The system operator also may issue the following alerts.

When are rolling blackouts are ordered?

After CalISO issues the power outages alert, it's up to local utilities to manage load. In Southern California last summer, SoCal Edison announced that it had been instructed to begin rotating, one-hour service interruptions. Pasadena Water and Power also warned residents about the one-hour outages, while Anaheim officials said their outages would not last more than 15 minutes. But LADWP said its system was not affected.