This weekend, the Archdiocese of Los Angeles began a campaign to get support from its members to reject a proposed law that would affect one of the most sacred parts of the Catholic religion -- priests would be forced to reveal secrets confided to them during confession.

A letter written by Archbishop José Gómez was distributed during the services asking for the signature of the parishioners to stop the proposal brought forth in the California Senate.

Isaac Cuevas, of the Archdiocese of Los Angeles, showed Telemundo 52 the thousands of letters that were signed last weekend by Catholic parishioners in churches opposing SB 360, which would force priests to report sexual abuse or negligence, breaking the sacred and secret nature of confession.

That is why the Archdiocese says letters of support were distributed in Saturday and Sunday Mass. Parishioners are asked to vote No to SB 360, unless it is amended.

Democrat Jerry Hill of the Bay Area authored the measure and says his proposal is in response to the alleged number of abuses of children by priests.

"Our legislators have good intentions," Archbishop José Gómez wrote in his letter to parishioners. "They want to prevent child abuse, but there is no evidence that this legislation is going to achieve that. It is a threat to a practice that is essential for our religious faith and identity," he said.

California's Snowpack Off to an ‘Incredible Start.' What's That Mean for Drought? 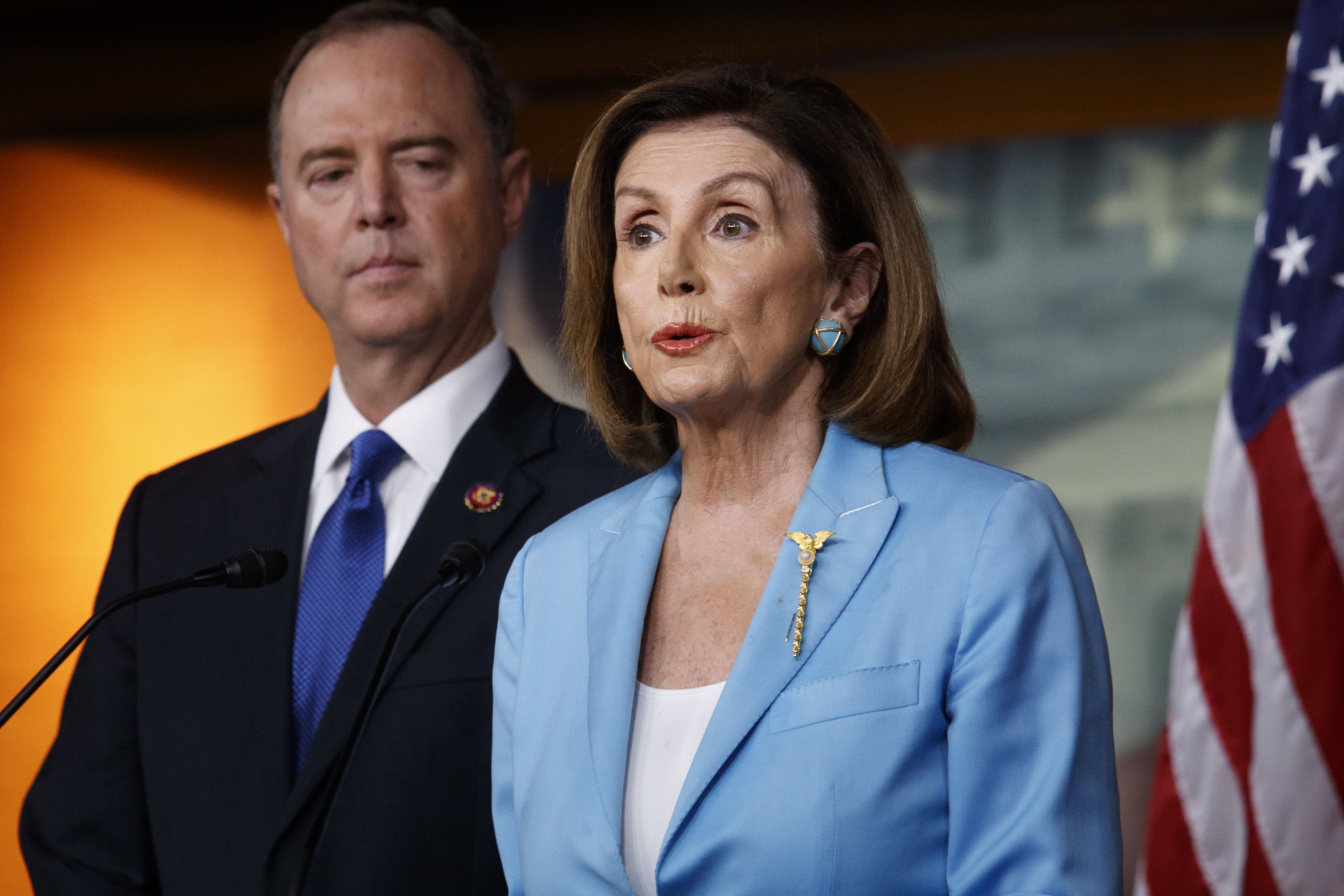 Juana Cruz said she did not sign the letter because "only God can say if it is right for them to speak."

Meanwhile, Carmen Espinoza simply has no trust and prefers not to confess.

"I say to myself, I feel what I do wrong, what I do well, but only the one above is the one who will judge me," she said.

María Elena Flores said she did sign the letter.

"If the priests are doing their job, because we confess to them in confidence, it is unfair that they are punished for that," Flores said.

For it to become law, SB360 needs the approval of both houses of the legislature and the signature of the governor.

The next vote in the assembly could take place in the summer.