Heed the warning signs and barricades during the oncoming winter storm

The city of San Diego is asking residents to check their properties for debris that may clog storm drains and cause damage during the powerful winter storm expected to arrive Monday night.

Public Information Officer Anthony Santacroce said the city has been preparing for several days for the approaching storm. 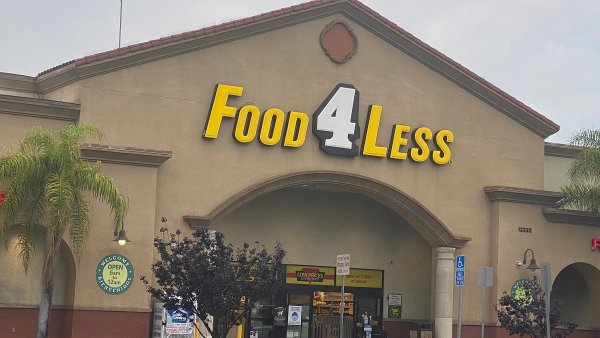 Operations personnel will begin patrols Monday afternoon in areas known to be problematic during storms.

Residents of Solana Beach can pick up sandbags at the parking lots of City Hall and La Colonia starting Monday night through Tuesday.

Twenty portable pump locations will be distributed throughout the city to handle increased water near storm drains, Santacroce said.

Communities that could see flooding are low-lying areas around Sorrento Valley and coastal areas including Ocean Beach.

“Don’t park in an area where you see new barricades and new “no parking” signs because those are areas that could potentially flood and damage your car,” Santacroce said.

Residents should sweep around their property to ensure plastic bags, cardboard and other debris won’t clog storm drains.

If Tuesday is trash day for your neighborhood he suggested you make sure the lid is closed and the can is approximately 3 feet from the curb to allow for storm runoff.

The National Weather Service is expecting the city of San Diego to receive just under an inch of rain from the storm with Escondido, Ramona and Oceanside to see more than an inch to 1.5 inches in precipitation.

A high wind warning was issued beginning at 6 a.m. Tuesday. In the mountains, wind gusts could reach 50 mph. Driving could be difficult, especially for high-profile vehicles along Interstates 8 and 10.

For information on where to find free sandbags, check the San Diego County's website or the county news center's comprehensive list.