Detectives are searching for a man who became "violent and destructive" after his credit card was declined while buying a bag of candy at an Orange County convenience store.

"How do we know the card wasn't stolen? We don't at this point. I mean it wasn't reported," said Cpl. Anthony Bertagna of the Santa Ana Police Department. "It just came up that it was non-sufficient funds to buy a 75 cent bag of M&M's."

That's when the argument turned violent.

Police estimate the damage caused to the store's registers and printers is around $700. 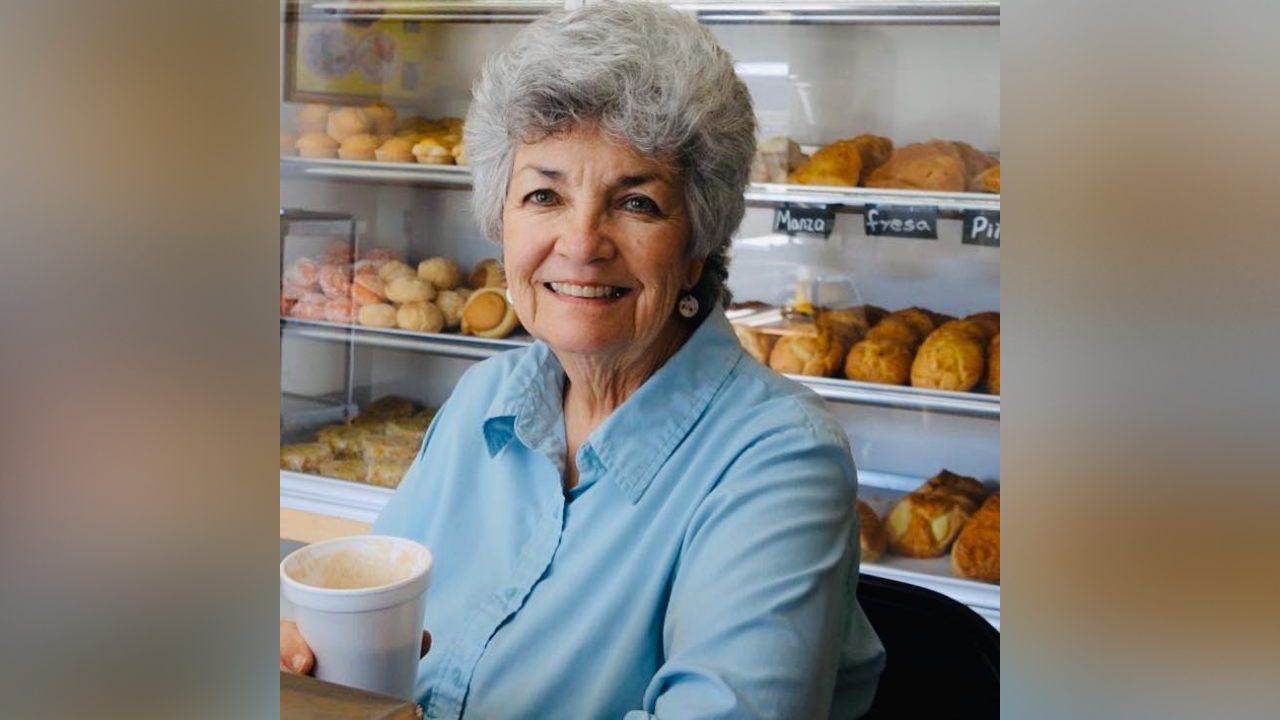 Authorities believe the man was with another customer in the store, but they can't track him easily because only the last four digits of his card are in the computer since it was declined.

He is described as a white male with short black hair between 30 and 35 years old with a light complexion. He is between 5 feet 10 inches and 5 feet 11 inches tall, with a medium to heavy build, weighing around 180 to 200 pounds.

The suspect was last seen wearing black prescription glasses, a green fleece sweatshirt, and jeans at the time of the assault.

Anyone with information on the suspect's identity is asked to contact Investigator Laura Delisle at 714-245-8647 or email ldelisle@santa-ana.org.