The attacks on the two women occurred within four hours of each other. 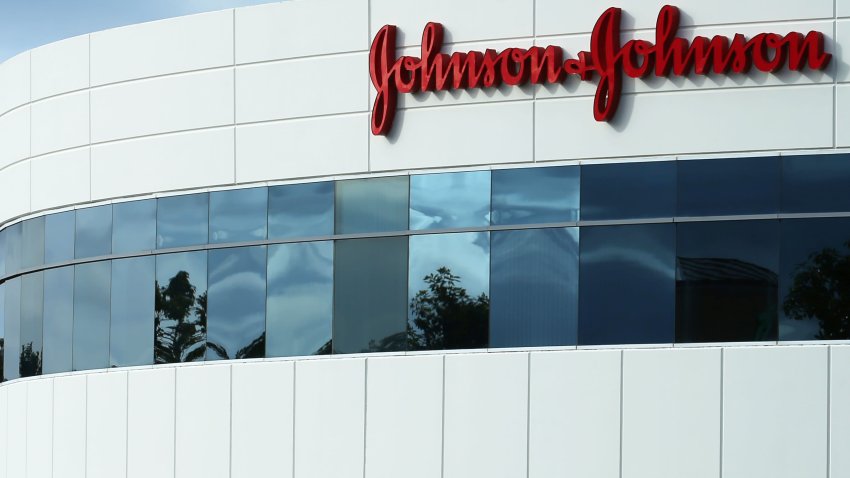 "He tried to hand her something, she ignored him. And at about that point, a car pulled up alongside of her, and then the man tried to grab her," College of the Canyons spokesman Eric Harnish said. "She kneed him twice in the groin and was able to run away."

The suspect was described as a 5-foot-6-inch black male, 160 pounds and wearing a red t-shirt, black zipper sweater and blue jeans. He escaped in a blue, 4-door Nissan Altima.

The second incident occurred just hours later. A different man attacked a female student on campus near Aliso Hall around 8:15 p.m. after attempting to have a conversation with her.

"He asked her about school here and then asked her if she was interested in posing for pornographic pictures," Harnish said. "So she said no, continued walking on her way, he followed her and then eventually grabbed her on her buttocks."

That suspect was described as a 5-foot-6-inch Asian and white mixed-race male, 170 pounds and wearing a tan hoodie and blue jeans.

Students were notified of the two incidents via e-mail and text message.

"Sometimes schools are like, 'No, don't say anything. It's under control!' But this school is like, 'Let everybody know.' So that was really nice," student Stephanie Lopez said.

College of the Canyons is a mostly two-year college with about 24,000 students.

"I have a pepper spray and I have somebody to walk with, back to my car. It's crazy we have to be so careful now," student Harriet Rios said.

According to school officials, crime at the school is uncommon and free campus escorts are always available.