Midwestern Pet Foods is recalling nearly a dozen dog and cat food brands over concerns they could potentially be contaminated with salmonella, posing a possible health risk to animals as well as to the humans feeding them, according to a company announcement posted on the U.S. Food and Drug Administration website.

Pets with Salmonella infections may be lethargic and have diarrhea or bloody diarrhea, fever, vomiting, decreased appetite and abdominal pain. Healthy pets who become infected but don't show any symptoms can be carriers and infect other animals or humans. 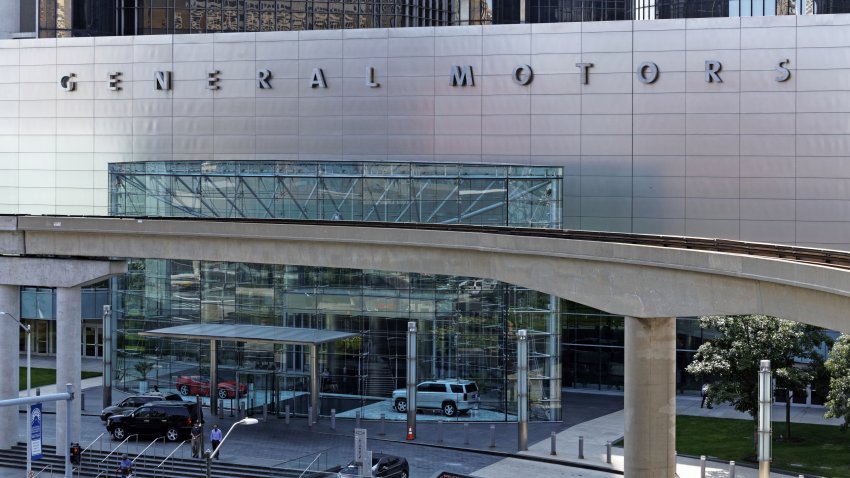 GM Recalling 10,000 Chevy and GMC Vans Due to Fire Risk 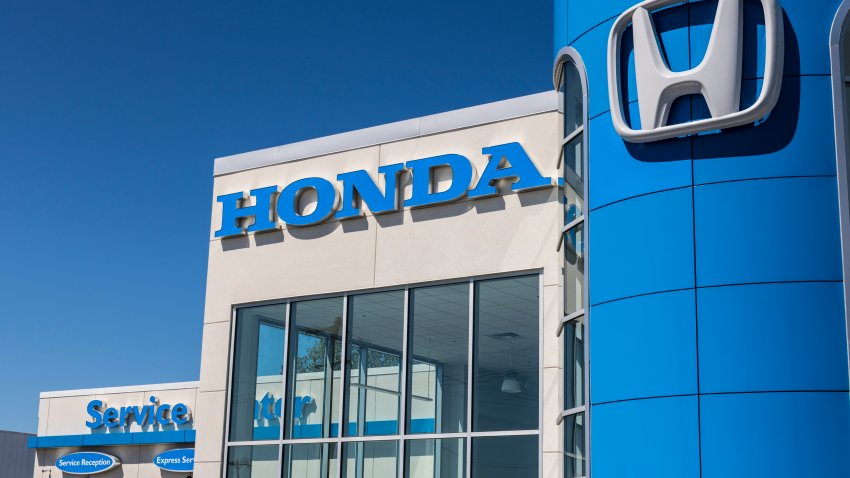 Honda Recalls Over 628,000 US Vehicles to Replace Fuel Pumps

Humans handling contaminated products can get infected too, especially if they have not thoroughly washed their hands after having contact with the products. Symptoms in humans include nausea, vomiting, diarrhea, abdominal cramping and fever. Salmonella can also rarely cause arterial infections, endocarditis, arthritis, muscle pain, eye irritation and urinary tract symptoms.

No illnesses in humans or pets have been reported to date, according to the company's recall notice, and the recall comes as result of routine sample by the company.

The recalled foods were distributed to retail stores nationwide and sold online with expiration dates ranging from April 2022 through September 2022. The unique Monmouth Facility identifier is located in the date code as an "M."

Retailers should immediately pull recalled products from their shelves and inventory, and pet owners should not feed them to pets or other animals. The company also advises both retailers and customers to destroy the food "in a way that children, pets and wildlife cannot access them." Any dishes or containers that came into contact with the recalled food should be washed and sanitized, it added.

The recall comes just months after the company pulled several products over an aflatoxin contamination. Aflatoxin is produced by the mold Aspergillus flavus, the according to the FDA. This mold can grow on corn and other grains used in pet foods. At high levels, it can be deadly for pets.

In December, Midwestern Pet foods recalled certain Sportmix brand pet foods after receiving at least 28 reports of dogs that died and another eight that were picked after eating the product. A month later, the company widened the recall to include four more brands of corn-based kibble manufactured at one of its Oklahoma factories. At the time, the FDA said over 70 unconfirmed deaths were reported in connection to pets eating these foods.

For additional information on the latest recall, contact Midwestern Pet Foods Consumer Affairs at info@midwesternpetfoods.com or 800-474-4163 ext. 455 from 8 a.m. CT to 5 p.m. CT, Monday through Friday.