Beaches have reopened on a limited basis in some Orange County communities following a weekend shutdown ordered by Gov. Gavin Newsom.

San Clemente and Laguna Beach have reopened with limitations. Video from NewsChopper4 showed early morning visitors enjoying a cool morning ahead of this week’s sizzling heat wave when temperatures are expected to soar into the 90s.

"This is a first step and, hopefully, we'll build on it and people will be respectful so we can move forward in a positive manner," said Laguna Beach resident Pat Gillis. 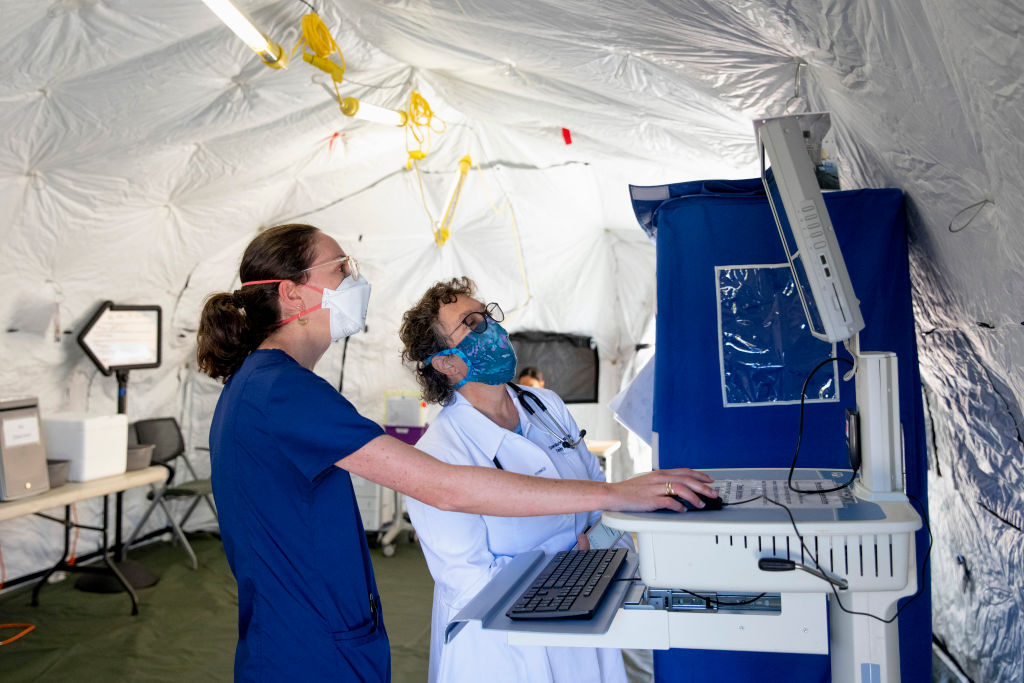 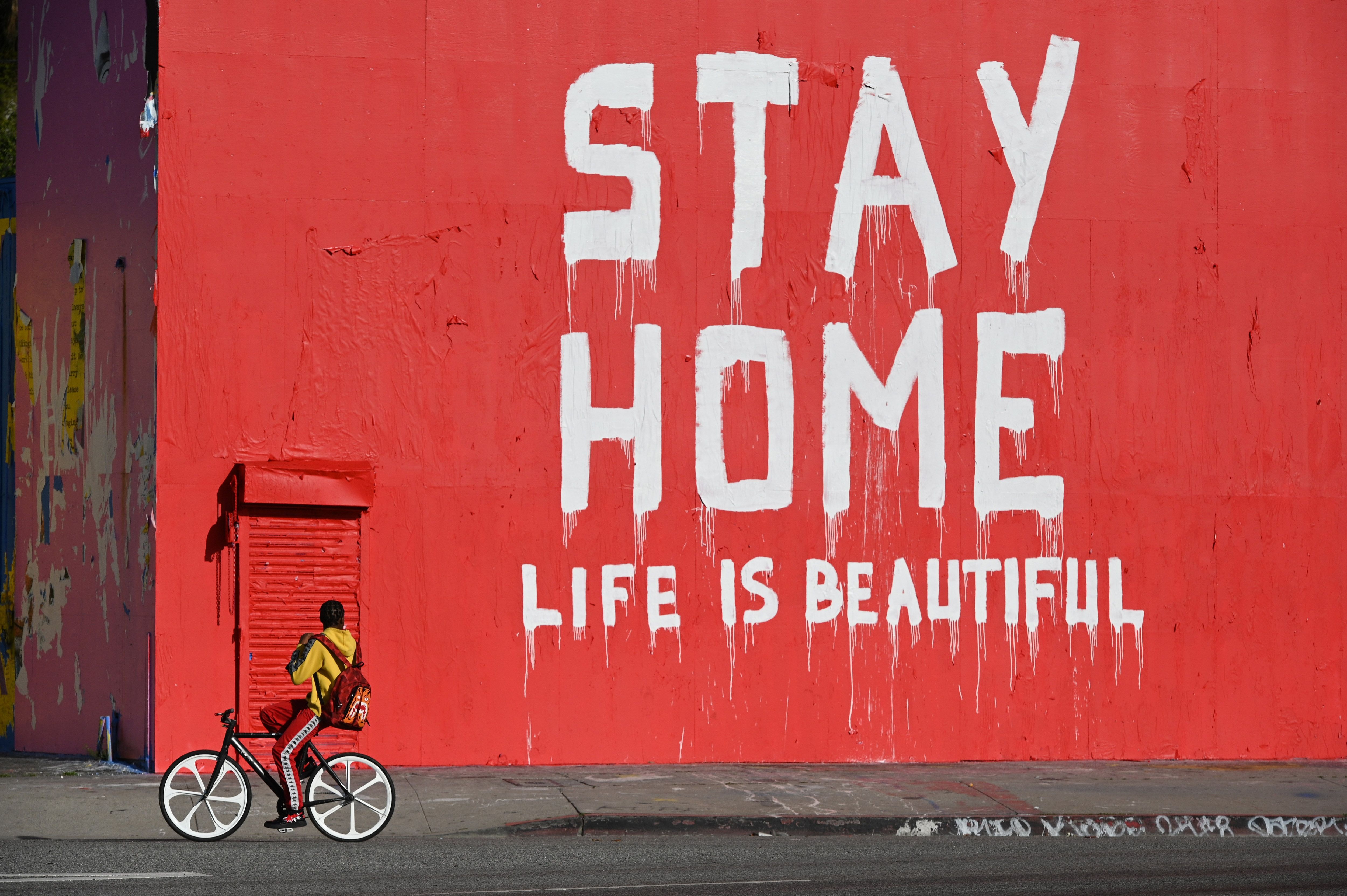 The governor announced a shutdown of the county's beaches late last week, saying he feared a repeat of the previous weekend, which saw large numbers of people flock to the shoreline despite stay-at-home orders in place due to the COVID-19 pandemic. That prompted lawsuits filed by a group of residents and by the cities of Huntington Beach and Dana Point, leading to the failed effort to have a judge put Newsom's order on hold.

In its deal with the state to reopen its shoreline, San Clemente pledged to break up mass congregations of people and allow only active uses of its beaches, while restricting parking to residents only and closing restrooms.

Here's an update on the status of other beaches.

Huntington Beach City Council members, meanwhile, were to meet Monday night behind closed doors to get an update on their failed attempt to seek a temporary restraining order blocking Newsom's closure of the county's beaches, but no details about the meeting were immediately released. The council will consider whether to appeal the denial of a TRO, or, possibly to submit a plan for a reopening of its beaches for active-use only such as jogging, swimming and walking while prohibiting sunbathing or just sitting on the sand.

In Laguna Beach, where beaches have been closed since March, the city got permission to reopen beaches for active use only from 6 to 10 a.m. Mondays through Fridays. The county has control over Aliso Beach and other parts of the shoreline in southern part of the city.

"We appreciate the governor's willingness to work with us to provide a responsible, gradual approach to reopening all beaches in Laguna Beach for active recreation," Laguna Beach Mayor Bob Whalen said. "This will allow people the opportunity to walk, jog, swim and surf and get some fresh air and exercise on a limited basis, but not congregate or gather in large groups."

The city has four phases in its reopening plans, with the next phase including expansion of hours on weekends.

Newport Beach officials say its beaches are reopening Wednesday, with the state approving its plan to allow "active recreational use" from 5 a.m. to 10 p.m. Councilman Jeff Herdman, who represents Balboa Island, said the city submitted a plan to the state on Sunday in hopes of reopening.

Newport Beach City Councilman Kevin Muldoon, acting independently of the council, filed a federal lawsuit against the state's shutdown of the county beaches. Muldoon objects to a partial reopening of the beaches.

"Recreational use is disingenuous," Muldoon said. "From what I've heard from multiple people is they still want to sit down on a towel on the beach and relax. If they're practicing social distancing and outdoors where COVID is less likely to be transmitted I don't see the problem with them enjoying their beaches."

Newsom "has given cities no choice. He has said to Orange County coastal cities in no uncertain terms that `I am taking over your police powers and you're going to shut all your beaches down,"' Muldoon said. "That's done without any consultation beforehand -- with the staff or elected officials in Newport Beach. He is putting law enforcement in a very uncomfortable situation. Orange County has the best law enforcement, I would argue, in the state and they're not interested in getting into confrontations with law-abiding citizens."

The Orange County Board of Supervisors, which oversees 16% of the county's shoreline, is set to debate the issue Tuesday and the board appears split on what to do.

Supervisor Lisa Bartlett, president of the California State Association of Counties, has been working behind the scenes since Friday on a compromise plan allowing for active-use on the beaches.

Supervisor Don Wagner, however, took a more combative tone when addressing the issue in a call with reporters on Monday.

Wagner again accused the governor of "overreacting" to newspaper photographs of beachgoers during the recent heat wave, claiming the pictures were shot in a way that made it look as if people were ignoring physical distancing of six feet or more. Wagner pointed to drone photos taken by local police that he said more accurately represented social distancing on the beaches.

"Those are the photographs the governor should have looked at," Wagner said.

Supervisor Doug Chaffee said he favors a plan allowing for active use on the beaches.

“I want to get our residents some beach access and that's a step toward that," Chaffee said. "But the board is split and I can't tell you where it's going to go."