"The earliest we would see this county move to Tier 2 would be four weeks from now, and that's if every single person gets back to helping us slow the spread (of the virus)," Ferrer said.

With coronavirus cases surging, any move by Los Angeles and some other counties into less-restrictive tiers of the state's economic-reopening roadmap is weeks away, health officials said Tuesday, with counties across California more likely to regress due to rising infection numbers.

Los Angeles County public health director Barbara Ferrer gave the Board of Supervisors a recap of the county's surging virus cases Tuesday, noting that the increases will stall hopes of moving out of the most restrictive "purple'' Tier 1 of the state's matrix. 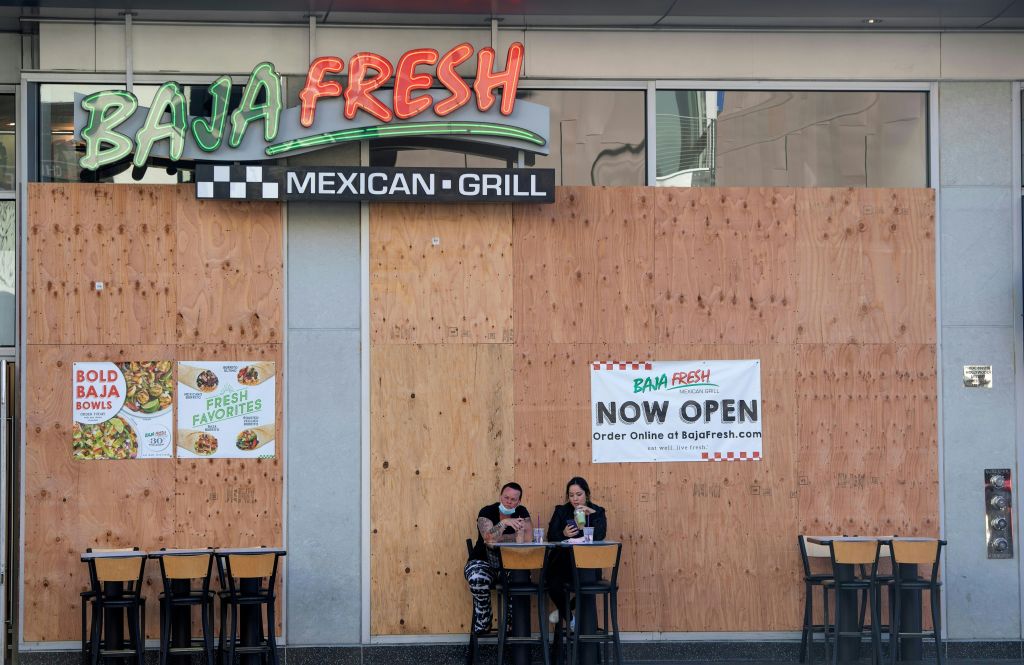 As Coronavirus Cases Rise, More of California Shuts Down 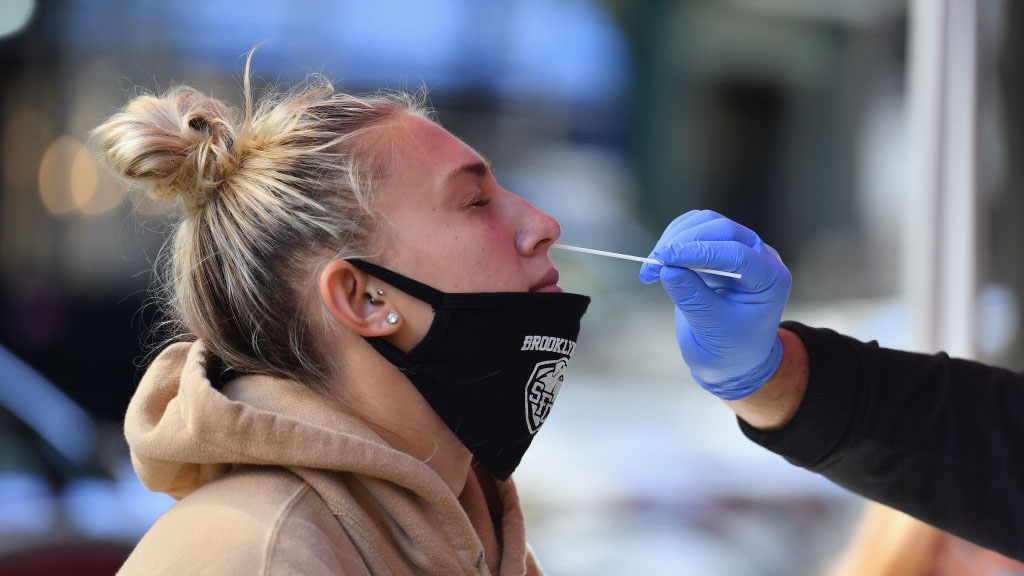 "The earliest we would see this county move to Tier 2 would be four weeks from now, and that's if every single person gets back to helping us slow the spread (of the virus)," Ferrer said.

Based largely on case numbers and testing-positivity rates, counties in California are classified into one of four tiers in the state's reopening chart, which guides the ability of businesses to reopen. The state updates the classifications weekly, and Tuesday's update was grim, marking the first time since the tier system was implemented that no counties advanced to a less-restrictive level. Three counties, including San Diego County, regressed to the most-restrictive "purple'' tier from the less-onerous "red" level.

Five other counties moved backward from the "orange'' level into the "red" tier, while three others slipped out of the least-restrictive "yellow'' level and back into the "orange'' tier.

"As we look forward to next week and we see which counties may have missed their current tier threshold this week, we anticipate if things stay they way they are, that between this week and next week over half of California counties will have moved into a more restrictive tier," Ghaly said. "And so that certainly is an indication that we're concerned and that we have to keep a close watch on what's happening."

Regressing in the tier system means tighter restrictions on businesses and other activities. Moving backward from the "red" to "purple" tier means restaurants can no longer offer any indoor dining, retail establishments must further limit customer capacity and schools can't transition to in-person learning.

Los Angeles County has been mired in the most restrictive "purple'' level since the tier system was implemented. For one week, it met the threshold to advance to the ``red'' tier, but counties must meet the guidelines for two consecutive weeks to move up the ladder, and Los Angeles couldn't maintain the needed statistics.

Ferrer said Monday the county is now in a "real and alarming'' surge in COVID-19 cases, with case numbers exceeding 2,000 for five of the last six days, including about 4,600 confirmed over the weekend. Health officials have been blaming an increase in public and private gatherings for the surge, and they fear the upcoming winter holidays could exacerbate the problem.

"If we don't slow the spread now, we're heading into a very unfortunate holiday season,'' Ferrer told the Board of Supervisors Tuesday, urging all residents to re-commit to basic infection-control methods such as wearing face masks and practicing physical distancing.

Ghaly repeated that message on a state level Tuesday, acknowledging that residents are suffering from "COVID fatigue."

"Yesterday's hopeful news about effectiveness of vaccines and what we hope -- months down the road -- will be another tool that helps us get through COVID and through this pandemic is indeed good news, but we know right now we must do more,'' he said. "The virus is not over just because we're tired of it. It doesn't itself put its guard down. It looks for opportunities to spread."

The county also reported another 25 coronavirus-related deaths, while Long Beach added two more fatalities. The county's death toll from the virus stood at 7,202.

The number of people hospitalized due to the virus was 888 as of Tuesday, up from 855 on Monday.

Ghaly noted that statewide, hospitalizations have increased by 31.6% over the last two weeks, while the number of people in intensive care units was up nearly 30%.

"For everyone who's living in these communities, please note you need to take extra precautions,'' Ferrer said. "And if you've had an exposure, you should know that there's plenty of testing available so you can go in immediately and find a place to get tested."

In response to rising cases, the county is expanding its Community Health Worker Outreach Initiative, which sends health workers to interact with residents and provide them with virus information or connect them with resources.

The county had roughly 60 people assigned to that effort, but last week it trained another 170 staffers who will begin fanning out this week, "to amplify our messaging and provide general education to everybody who lives in communities experiencing a disproportionately high burden of disease,'' Ferrer said.

She told the Board of Supervisors Tuesday that another 500 outreach workers will be trained in the future to join the outreach effort.