If they can’t dine inside, why not bring them outside?

The Long Beach City Council approved a proposal that allows closing off streets so restaurants to can serve its customers outdoors with social distancing, a concept called "open streets."

"We are the cheers of San Pedro," James Brown, San Pedro Brewing Company owner, said. "This is a real local place .

COVID-19 restrictions prevent Brown from welcoming back customers inside his popular pub, but he believes what will save his business is outside on Sixth Street.

Brown says, "Its really about what people's comfort level is going to be...People are like, 'We really like the idea of sitting outside--more space, fresh air coming by.'" 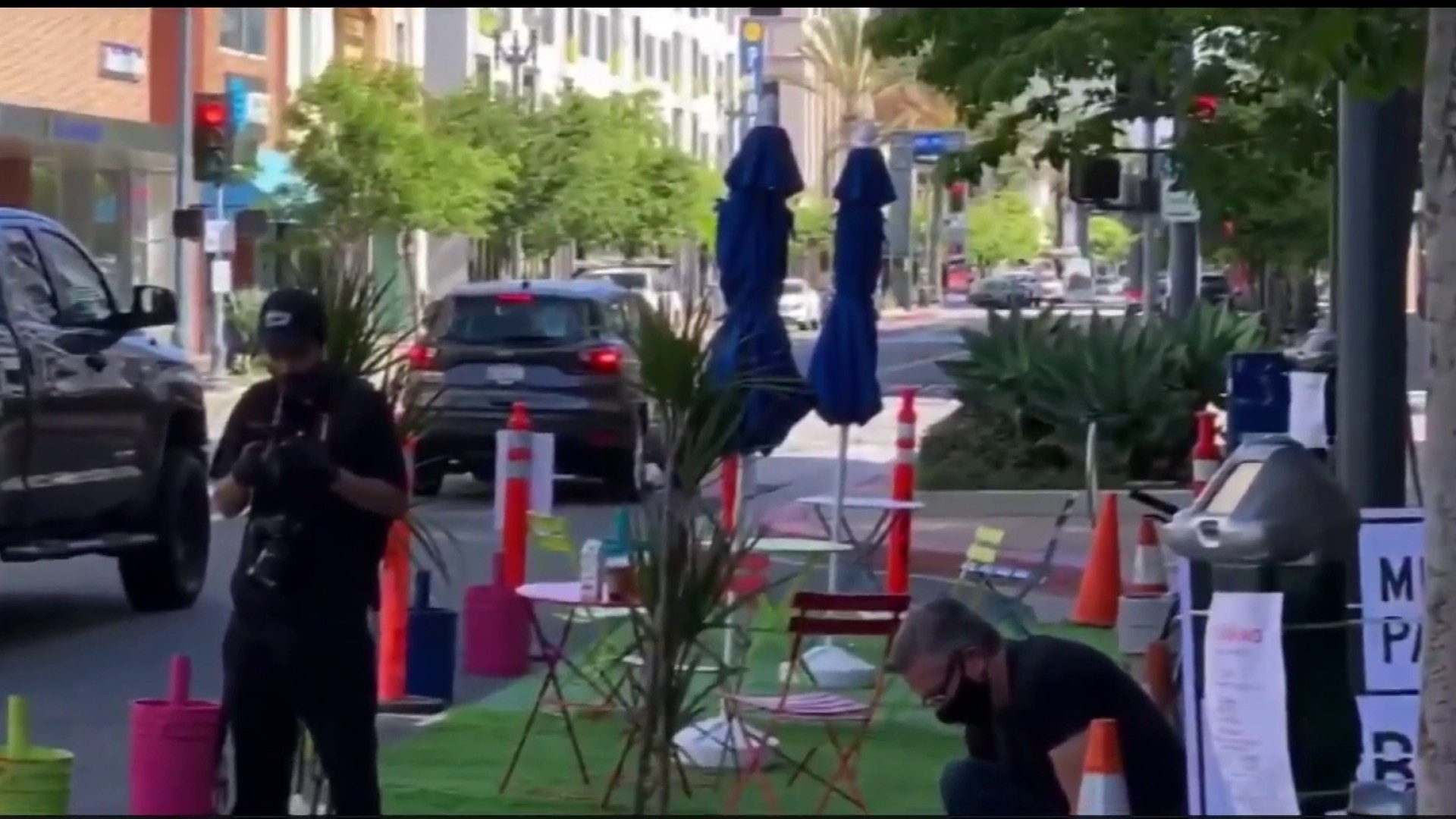 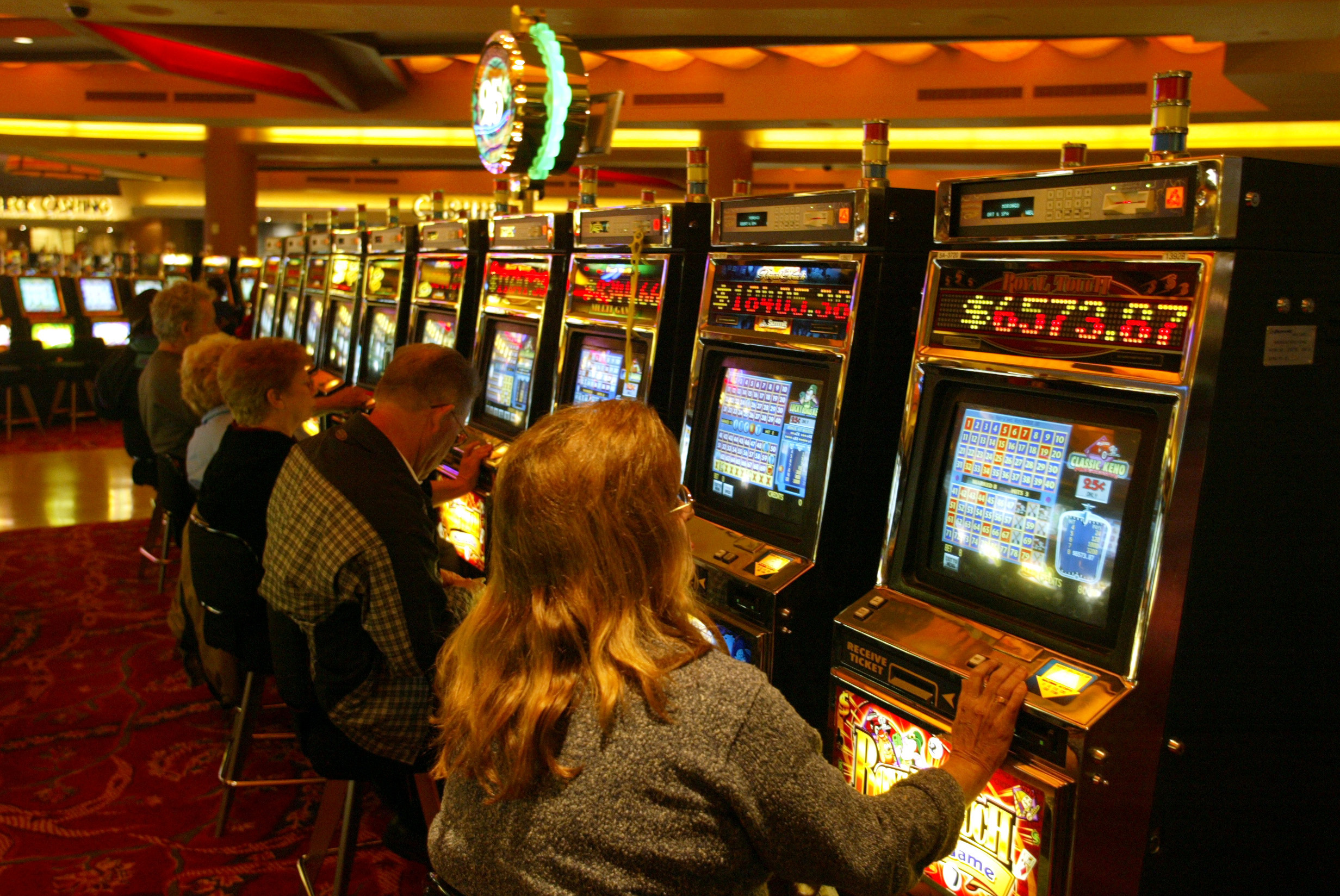 Los Angeles city councilman Joe Buscaino of San Pedro introduced a motion that would allow for opening up sidewalks, streets and parking lots for restaurants,  recreation and social distancing.

"So we are launching summer on the streets — citywide; what better way to engage in civic pride," Buscaino said.

The outdoor concept has been in the works for years in San Pedro and is already put to use in the city’s Little Italy celebrations, along with Fleet Week. The latter event just so happens to be Brown’s busiest week of the year.

But along with cruise ship customers and sports, it's business he can no longer rely on.

The concept is simple. More empty streets provide more space to set up outside dining. Hetty Chang reported on NBC4 News at 11 p.m. on Monday, May 18, 2020.

Right now, if we open up at 50% capacity, it’s going to be a struggle," Brown said. "We can last a while just on this take out stuff. It's not going to last, and after 20 years of being a really busy place, it's  kinda scary to think about that."

The LA City Council is expected to vote on the motion sometime next week.

It would also allow for gym owners to hold exercise classes on the street.