The governor's Office of Emergency Services said Wednesday that many appointments for the one-shot Johnson & Johnson vaccine were going unfilled at the location.

Residents were lining up at Cal State Los Angeles' mass vaccination site Thursday morning after word spread that COVID-19 shots were available without an appointment.

The governor's Office of Emergency Services said Wednesday that many appointments for the one-shot Johnson & Johnson vaccine were going unfilled at the site -- creating a surplus of vaccines, according to reports.

"To the extent to which appointment go unfilled, there may be a limited number of appointments available as walk ups for individuals 18+ between (Thursday) and continuing through Sunday when management of the site transfers to the city," Greg Renick, the information officer for the governor's office, said Wednesday.

NBC4 is attempting to confirm whether the walkup shots are open to anyone 18 years and older or those 18 and older who meet the state and county requirements.

Starting April 15, any Californian 16 and older can get the vaccine.

Renick said an appointment through the state's MyTurn system is the only way a vaccination at the site will be guaranteed. All appointments for Thursday were filled, Renick said. 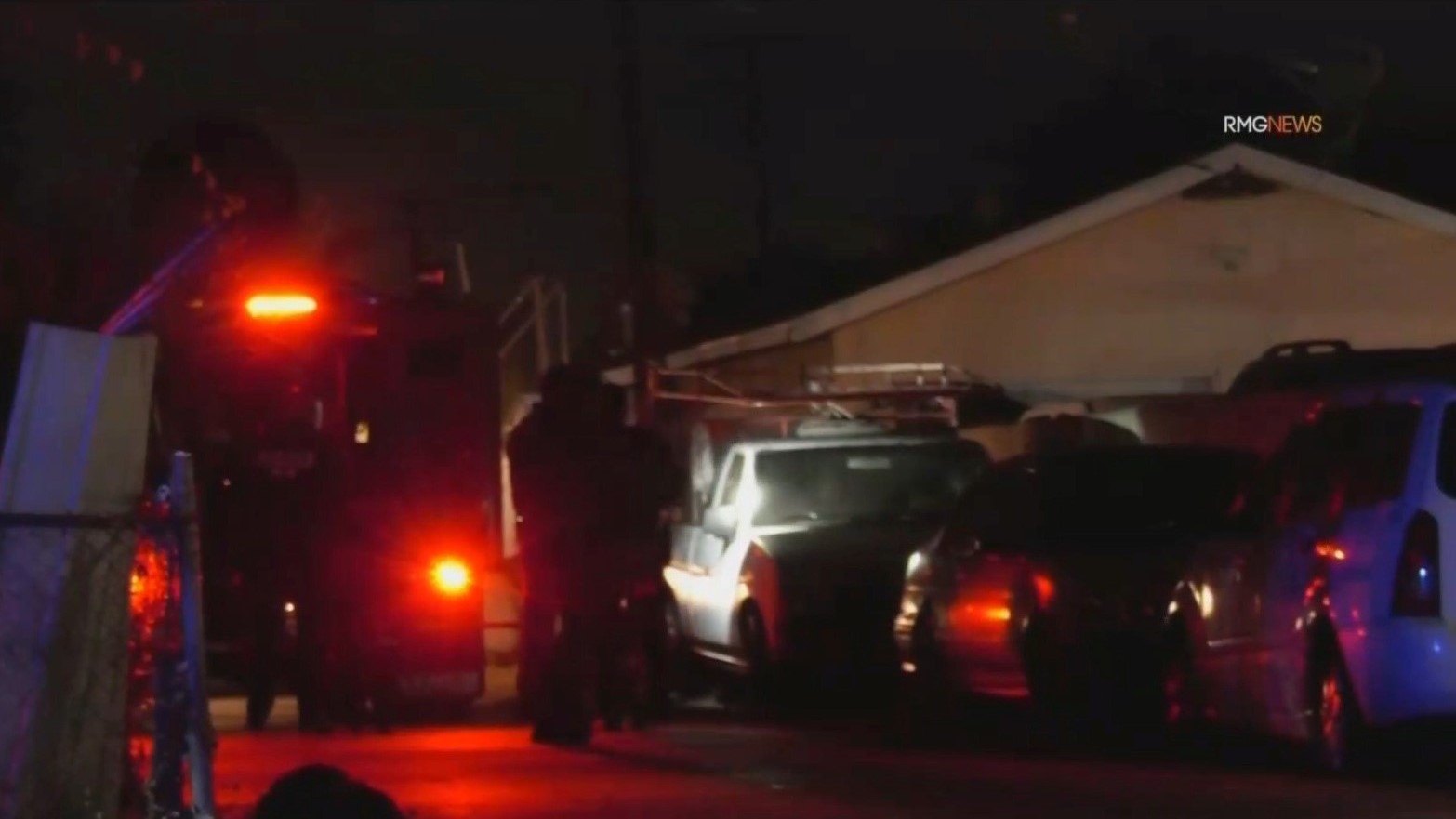 The walk-up shots are whatever is left over after registered appointments are fulfilled. On Thursday, about 1,500 slots were not filled, but those are no longer available, he said.

The vaccination site, along with a similar site in Oakland, opened in February as an eight-week pilot project by the Federal Emergency Management Agency and the Governor's Office of Emergency Services. By the time that eight-week project ends on April 11, the CSULA site will have administered about 300,000 doses.

The site will continue operating under the city of Los Angeles.