He says he and his wife shared locations on their phones for safety. Saturday, her phone's location ended up in the ER in Culver City where she later died.

The Los Angeles Police Department is investigating claims from families who say two women dropped off at two different hospitals -- one dead, and another fighting for her life -- were drugged after a night of partying.

"You can imagine how special she must have been to me to be like, 'You’re my person' only after six months of knowing her," Jan Cilliers said.

He said she lived life to the fullest, and Friday night she was out doing just that with her friend Marcella. They were party-hopping around LA's night scene.

Cilliers says he was told by another friend who was with them that night that the woman linked up with a group of men. 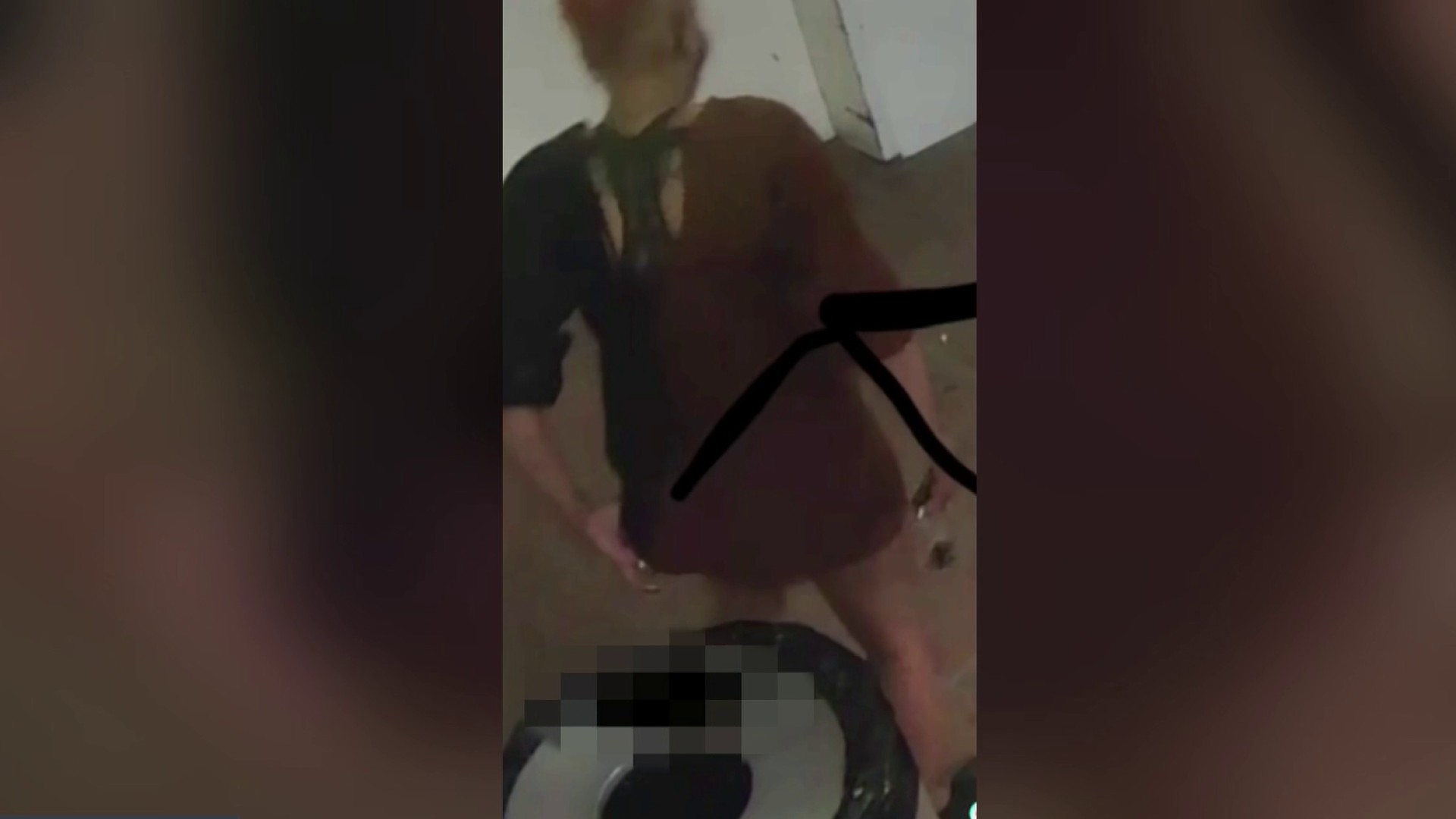 "We assume that the way they the girls got in the car with them was that they were all going to go to the after party that everyone wanted to go to together," Cilliers said. "And they never ended up making it there."

He says he and his wife shared locations on their phones for safety. Saturday, her phone's location ended up in the ER in Culver City where she later died.

Twelve hours after her last text, Cilliers says the men dropped off his wife’s lifeless body on the sidewalk outside of Southern California Hospital.

Two hours later, her friend Marcella was was dropped off at Kaiser West Los Angeles, where she is now fighting for her life. Cilliers believes both were drugged by the same men.

"If they had been concerned for their health, they would have called 911 instead of waiting until their bodies were cold and dropping them off at two ERs, two hours apart," Cilliers said.

"I'm obviously heartbroken I’ll never see her again. I won't get to touch her or smell her hair, or kiss her on her beautiful lips," Cilliers said.

The LAPD it is investigating Giles' passing as an undetermined death. The department also said they’re looking into whether other incidents are connected.