“It could hit anyone. I just went grocery shopping. That was it,” he said.

Benji Ha said he did everything right.

The otherwise healthy 31-year-old said ever since his brush with coronavirus began March 24, he’s been drinking hot water with lemon, honey and ginger.

Before he wound up in critical condition at Southern California Hospital at Culver City, he'd been ill for four days with a high fever, and painful body aches. He said he was barely able to sit up.

“It was just like a bag of bricks hitting you in the face,” Ha said.

Leading up to his illness, Ha said he had done everything the right way.

He socially isolated in his home for two weeks, and he always wore a mask.

But even with those precautions in place, he still didn't exactly fit the profile of most coronavirus victims.

Virginia Harris says she thought she was going to die, but beat the odds and survived coronavirus.

He said ultimately, he thinks he can pinpoint when he got it.

“I was running low on groceries. And that's when I made the run,” he said.

He said he pulled himself out of isolation to go to the supermarket. But then, exactly one day later, he started coughing.

But that doesn't matter when you're gasping for every breath, he said.

He said doctors never put him on a ventilator, but they did give him oxygen through tubes in his nose.

Still every evening, he averaged just one hour of sleep.

“Late at night, your brain messes with you. And you're very, very scared to fall asleep because you're not sure you'll wake up the next morning,” Ha said.

Ha said he never took for granted that his age and health would protect him from the disease.

But he got it anyway.

And he could have died if he didn't get treatment.

As he recovers in self-quarantine now, almost a month later, his message to other young adults is simple.

“It could hit anyone. I just went grocery shopping. That was it,” he said. 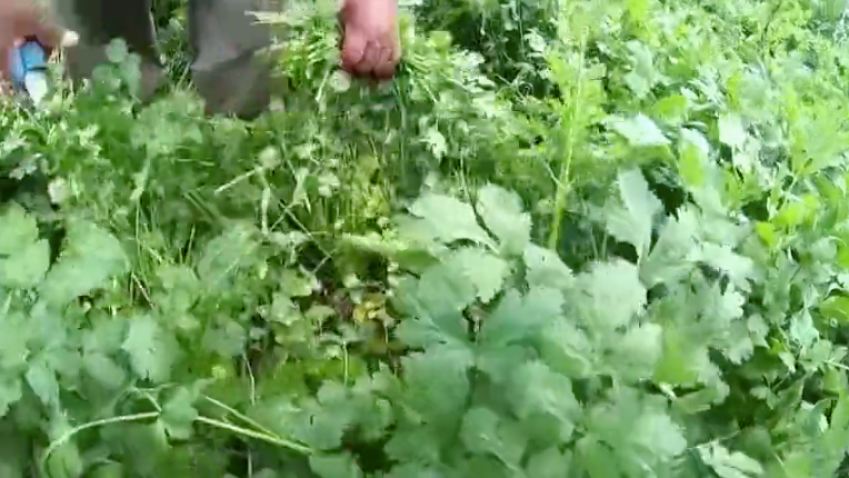 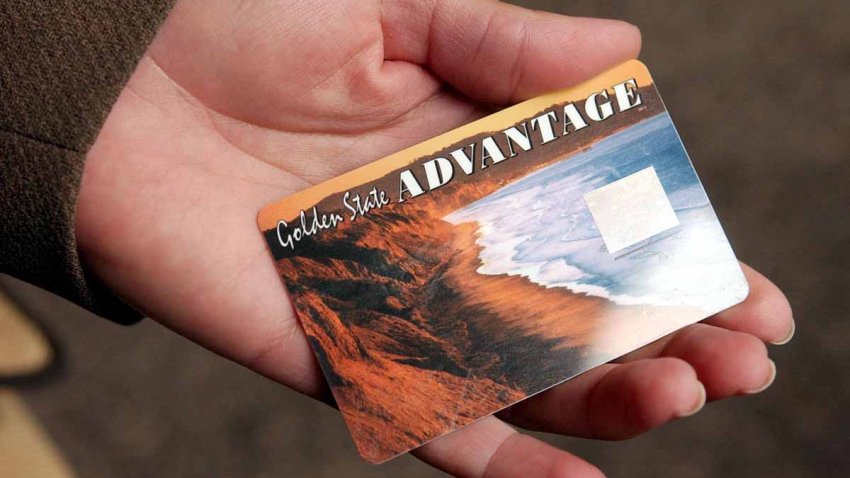 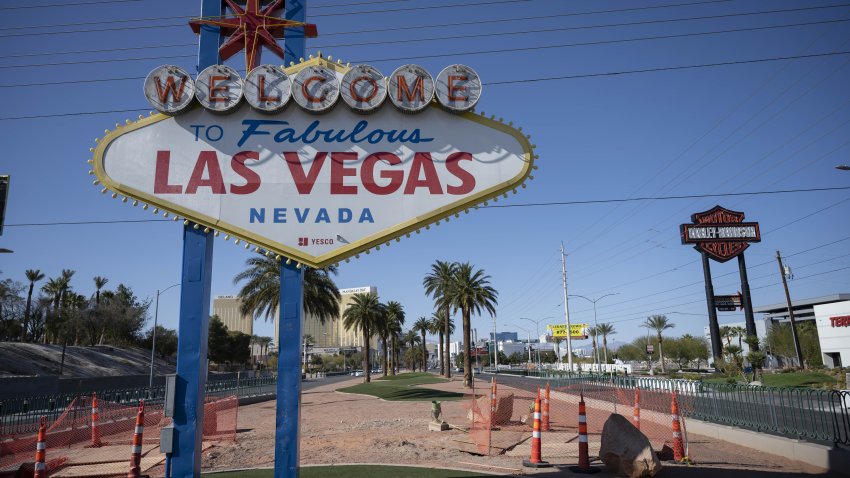