"Only in LA will you find a guy walking down the number 1 lane of the 110 N during rush hour."

Dashcam video captured Thursday morning shows a man casually walking in the middle of traffic on the 110 Freeway in South Los Angeles during rush hour.

"Only in LA will you find a guy walking down the number 1 lane of the 110 N during rush hour and that's not the reason it's bumper to bumper traffic!" JD Raimer wrote in an Instagram video post.

The unidentified man was seen around 8:40 a.m. Thursday on the northbound 110 Freeway near the Slauson Avenue exit. Video shows the pedestrian walking in the middle lanes, carrying a bag in one hand and wearing a backpack.

The man was apparently wearing headphones and "walking without a care in the world" as cars maneuvered around him on the popular Southern California freeway, Raimer wrote.

The California Highway Patrol confirmed that they received two reports of a pedestrian walking in lanes on the 110 Freeway in the same area.

Officers were able to find the man at the Slauson bus stop on the freeway near the FasTrak lane. He explained that he was simply trying to get to the bus stop and they released him with a warning.

CHP Officer Robert Manzano says that this type of behavior endangers both drivers and pedestrians and is not recommended. 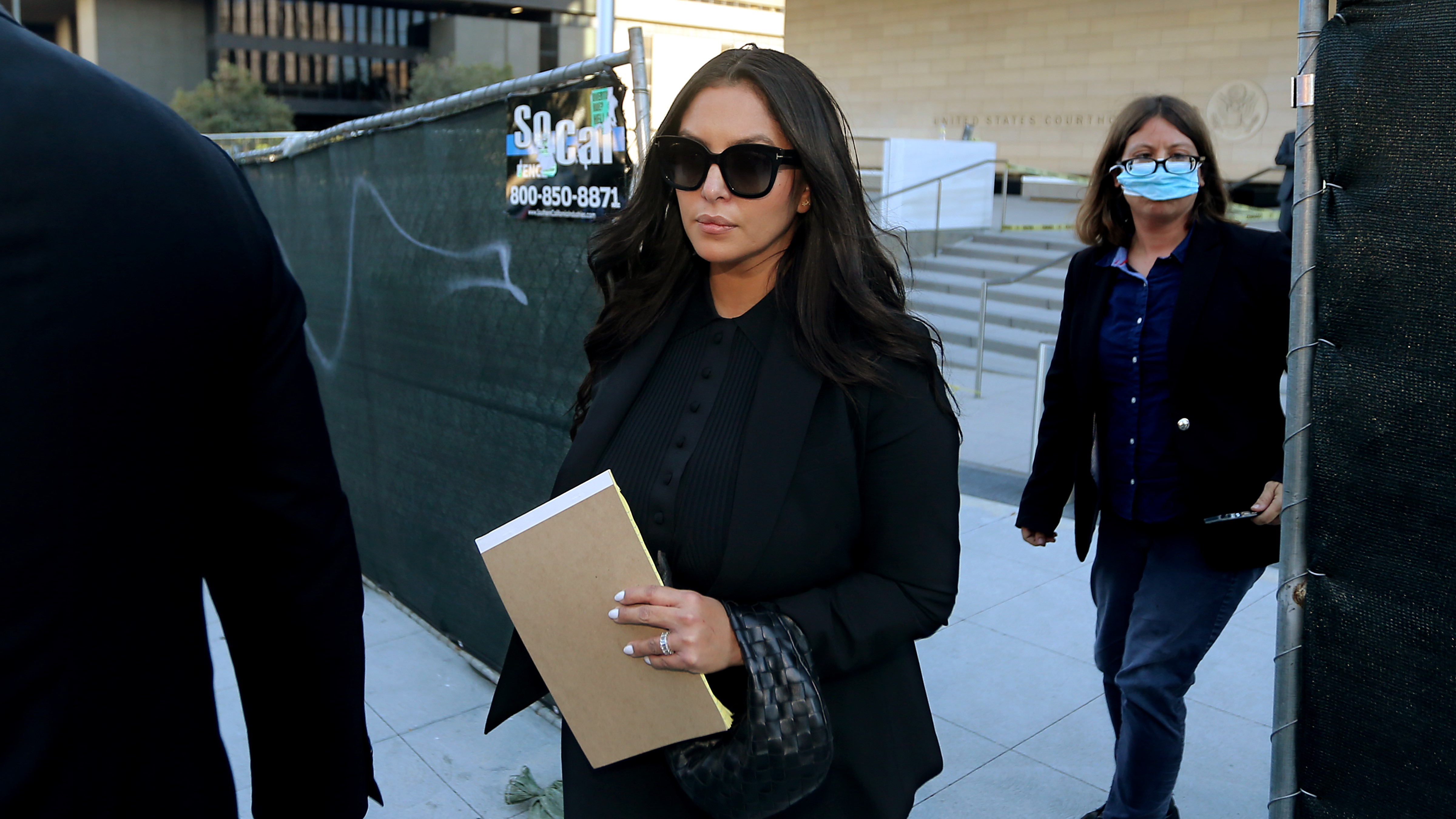 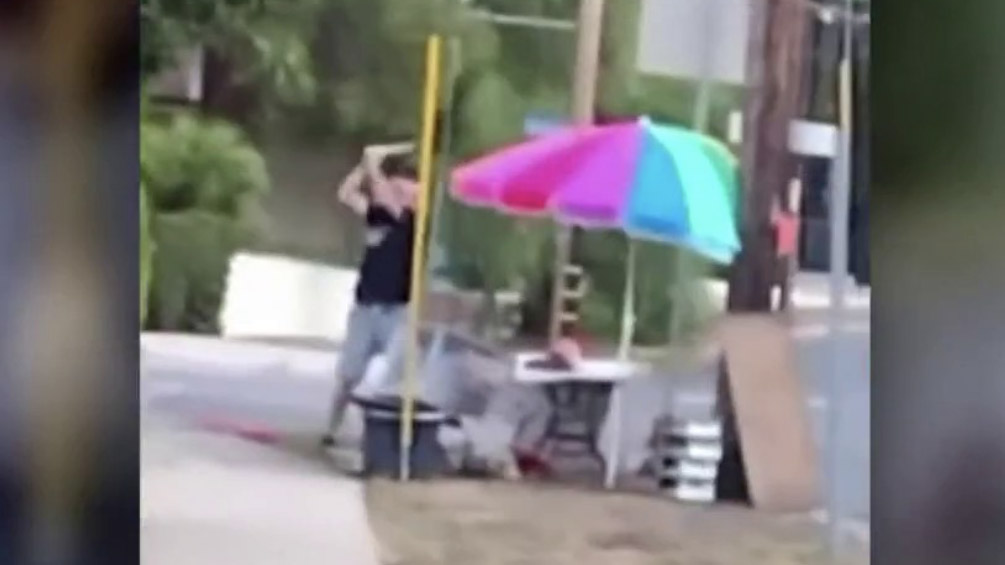 The agency often receives reports of pedestrians walking along the right shoulder, but it's unusual and unsafe to see a person in the middle of traffic, he said.

If you're driving and you spot a pedestrian on the freeway you can report it by dialing 911, Manzano added.