The proposed date that Disneyland could reopen on is July 17.

The time has come for you to whip out your Mickey Mouse ears. Disneyland has proposed a date in July for a phased reopening of the parks, pending government approval, officials announced Wednesday.

Theme parks will be significantly limited, but officials propose Disneyland and California Adventure could reopen July 17, about four months after shuttering due to coronavirus safety concerns. The 17th is the park's 65th anniversary.

Shanghai Disneyland became the first Disney property to reopen its doors to limited visitors on May 11, three months after it had closed due to the coronavirus in late January.

There will be physical distancing, and attendance will be managed through a reservation system. All guests -- that also means you annual passholders -- will have to obtain a reservation in advance to get in.

The theme park has only closed four times in its history. Hetty Chang reports for the NBC4 News at 5 p.m. on Thursday, March 12, 2020. (Kevin Dahlgren)

Parades and nighttime spectaculars will return at a later date due to the fact that those events draw large crowds.

The March 14 closure of the parks marked the fourth time Disneyland in California had closed since opening in 1955. It first closed after the assassination of President John F. Kennedy in 1963, then in 1994 due to the deadly Northridge quake, and the third time was after the terror attacks on Sept. 11.

While Universal City Walk in Hollywood reopened Wednesday with restrictions, it wasn't immediately clear when the theme park would reopen. 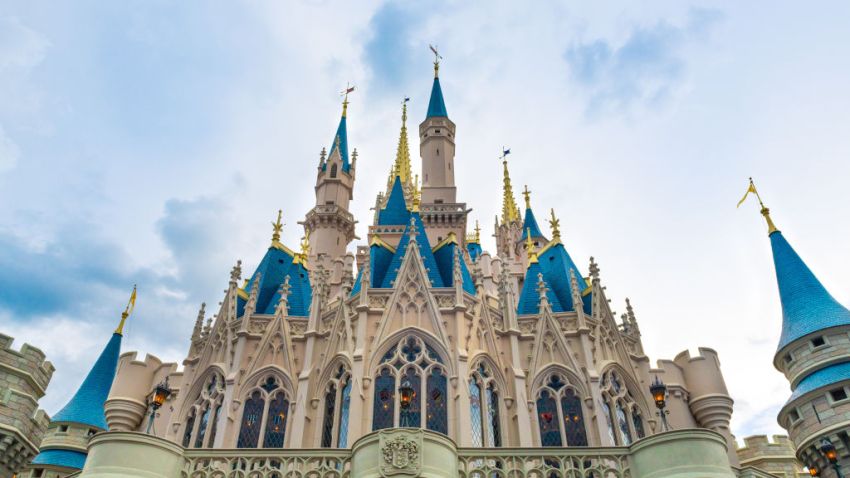 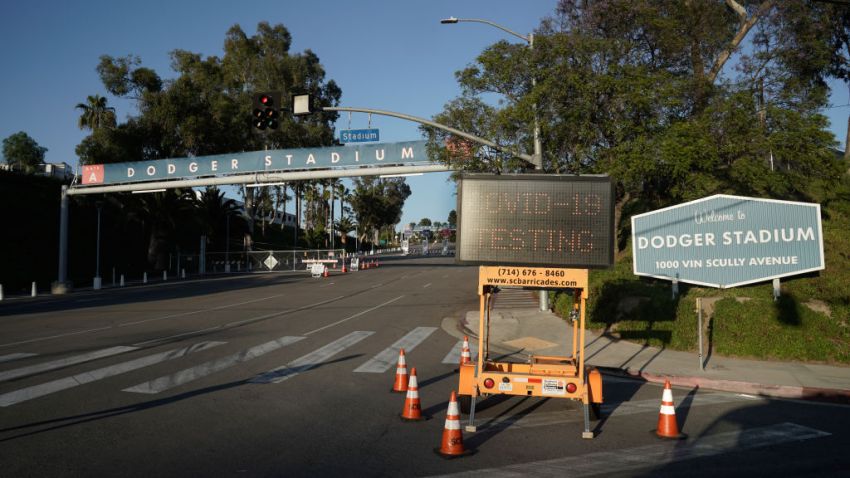 Here's What Can Reopen With Restrictions, and What's Staying Closed, in LA County 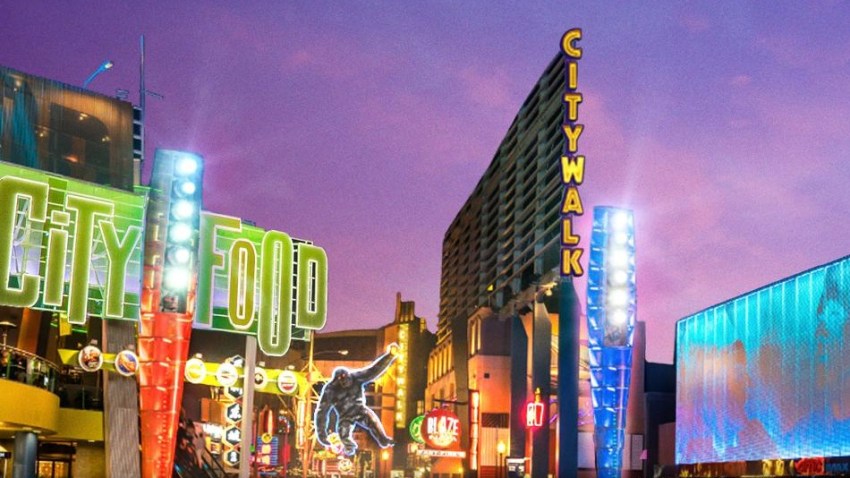