Meech, a sick doggie in need of heart medication, was thankfully returned to his owners.

A Frenchie named Meech who was stolen at gunpoint in broad daylight in downtown LA a day before was thankfully returned to his owners Tuesday.

The pet’s owners reported the dognapping on social media, and said if it ever happens to you, post as much as you can.

On Monday, the owners said they were taking out the trash when a man got out of a car with a gun and pointed it at them around 11:30 a.m.

Another man also got out of the car.

They demanded they hand over the pup. Meech has a heart condition which requires medication, the owners said.

About 24 hours later, a woman called the couple saying she believed she found their dog, and sent them an image.

Concerned it might be a scam or a dangerous situation, they cautiously decided to meet her at a veterinarian near Slauson. Miraculously, their pooch was OK. 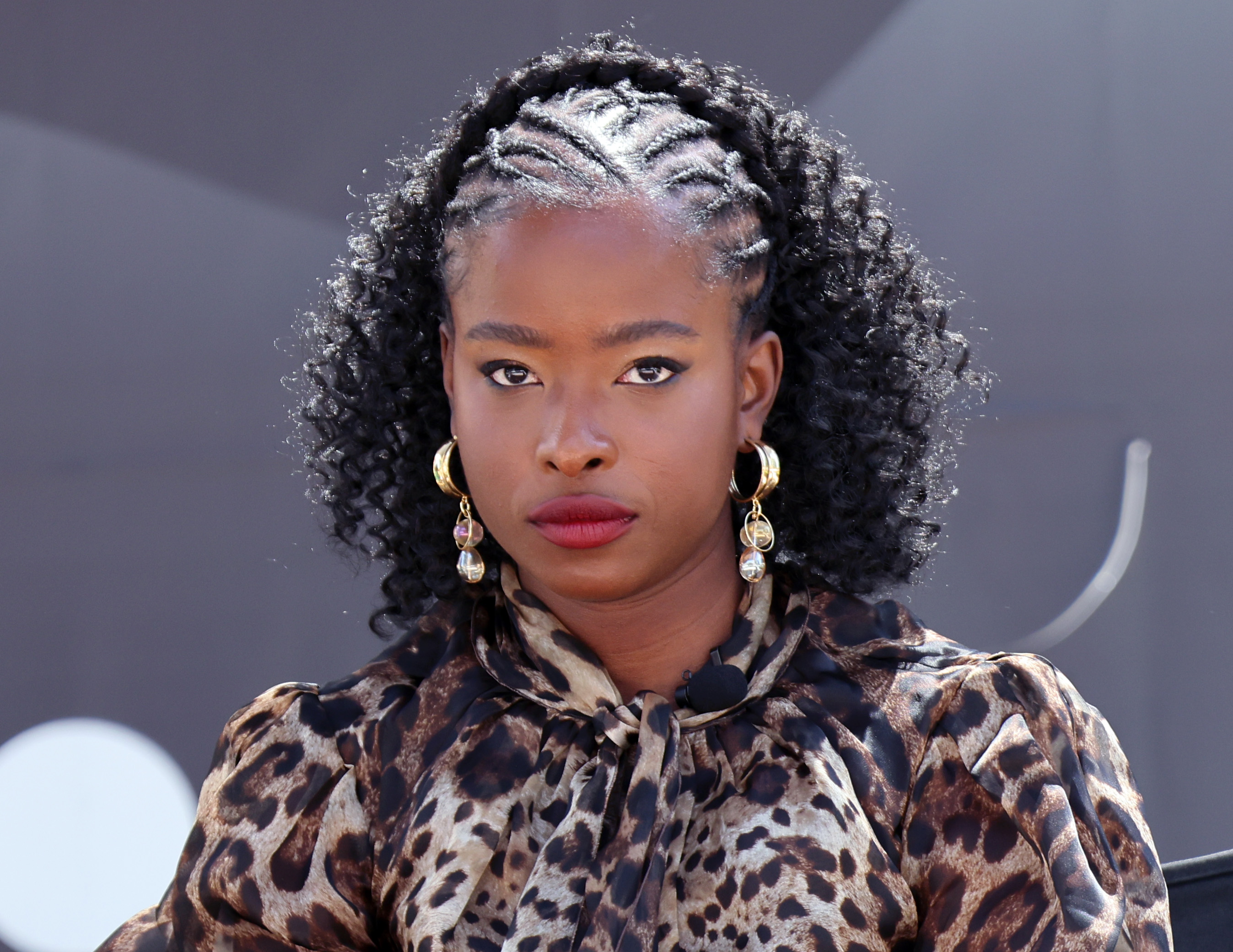 The couple said you always hear about these things, and never think it’s going to happen to you.