A 34-year-old woman was taking her toddler daughter out of a parked car when she was struck and killed by a DUI suspect who sideswiped at least six other vehicles early Monday on a North Hills street.

The woman, identified by family as Ruth Chinchilla, was removing her daughter, 23-month-old Ashley, from a car parked outside their home on Woodley Avenue. The driver of a 1997 Chevrolet pickup sideswiped another parked car before striking the woman and child.

Ruth was taking her baby girl out of her car seat when the truck came barreling along. 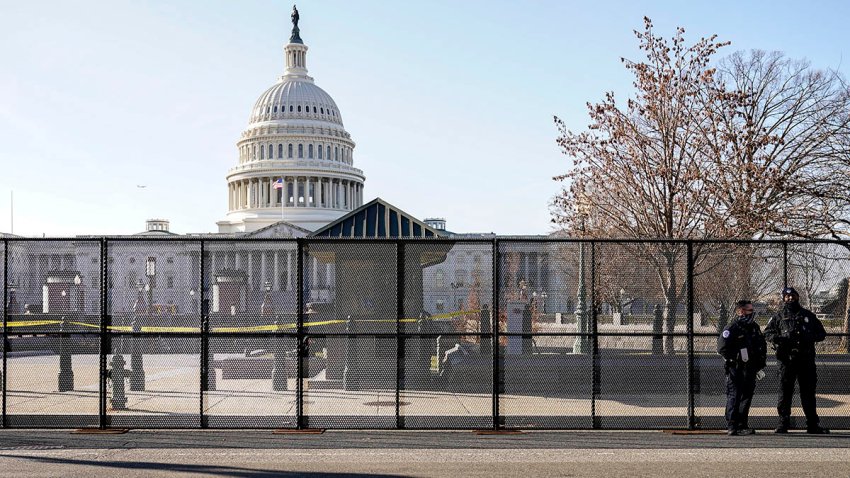 Women Are Essential: For International Women's Day, Here's How to Help

About 20 people, including members of the victims' family, witnessed the fatal crash. The couple's teenage son Jason was sitting in the front seat when the crash happened.

"Since then I can't eat or sleep," Jason Chinchilla said. "I'm just traumatized. I don't know why but it scared me to get in a car."

The LAPD said the 22-year-old driver was identified as Jose Macias of North Hills. He was booked on suspicion of second-degree murder.

Court records show Macias pleaded guilty to DUI this past summer and was sentenced to probation, three days in jail and an alcohol and drug education program.

Family members said Ruth and her husband were high school sweethearts who met when they were 17 years old at Grant High School.

"It hurts a lot," said her cousin, Abel Ibanez. "She's gone, and she's not going to come back."

The couple also has a 3-month-old baby boy together.

If you would like to donate to a GoFundMe account set up to help the family of Ruth Chinchilla, you may do so here. Note that GoFundMe deducts 7.9 percent of all funds raised in the form of platform and payment processing charges.