"The burritos are one small thing, but the big thing is that we restore their trust," founding director Ravi Singh said.

Share A Meal is more than just a food truck that delivers fresh, hot burritos to homeless people in Los Angeles — it's a beacon of hope on wheels that aims to restore faith in people who have been neglected.

The Share A Meal program is run by volunteers who serve hot burritos from Monday to Friday in Hollywood, Venice Beach and Skid Row.

Each night, volunteers make around 200 burritos to give away. In addition to hot food, Share A Meal will occasionally give blankets, socks and toiletries. According to a report by the Los Angeles Homeless Services Authority, there are over 46,000 homeless people in Los Angeles as of this year.

"When we go out and serve the community, the reception you get and how thankful and welcoming they are is so rewarding," volunteer Alejandro Garcia said.

Share A Meal was founded in 2009 after Ravi Singh and Jacquie Singh were inspired by a trip to India's Golden Temple.

"One of the components of the Sikh community is having a community kitchen, and making it available to all people," Jacquie Singh said. "When (Ravi and I) saw that, it really inspired us to want to make a free meal program in LA."

The food service originally started with a trailer kitchen for only one night a week in Downtown LA, then expanded to a food truck a year later because of its success. 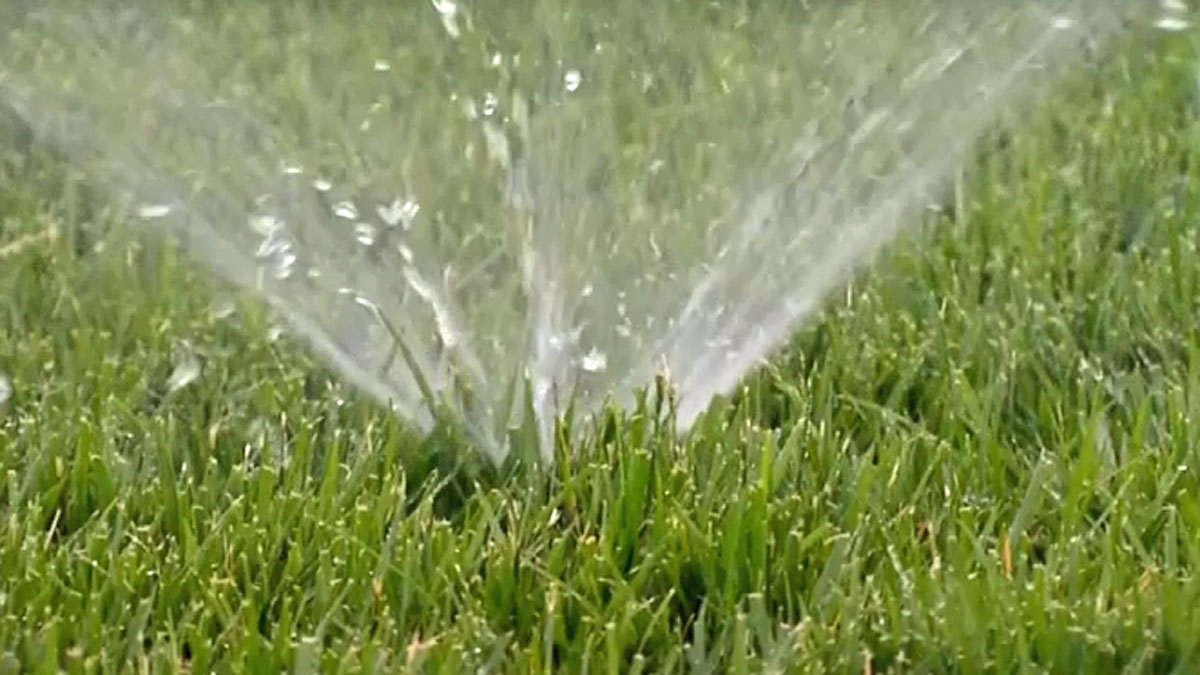 "We started small because we weren't sure it would work out the way we imagined," Jacquie Singh said.

Made fresh every day, the burritos are vegetarian friendly so more people could eat them without offending anyone's religious restrictions that may prevent them from eating meat.

Aside from providing meals, volunteers also engage in conversation with the community they serve.

"If you ask about them, they get excited because people forget that these are human beings who want human interaction, too," Garcia said.

The program is one of the humanitarian services that Khalsa Peace Corps, an organization that is dedicated to community service and volunteerism, provides. The mobile community kitchen is financially dependent on trust funds the Singhs created, but it is also a fundraising and donation-based program, where someone can sponsor a night of free meals for $500.

The Singhs' plan to expand Share A Meal by implementing university chapters to any schools interested in participating.

"We want to engage any school interested," Ravi Singh said. "I think community service should be a part of the education system."

Although recognition is appreciated for volunteerism, Ravi Singh warns potential volunteers to not have any expectations.

"Sometimes they won't be thankful, but being graceful in that situation while serving them and not expecting anything back is rewarding," he said.

"The burritos are one small thing, but the big thing is that we restore their trust," Ravi Singh said.