Man Followed Teen Home From Glendora School and Exposed Himself

The school sent out an email and an automated call to parents warning them to be on alert, and for students to walk home in pairs.

Families in Glendora were on high alert after a predator followed a girl who was walking home from school and committed a lewd act in a car before taking off, police said.

Rachel Vanderhoorn, 16, said she was walking along Foothill Boulevard about a mile from Glendora High School when she realized she was being followed.

"I saw that every time I would look up, the car would be parked a few feet in front of me," she said. 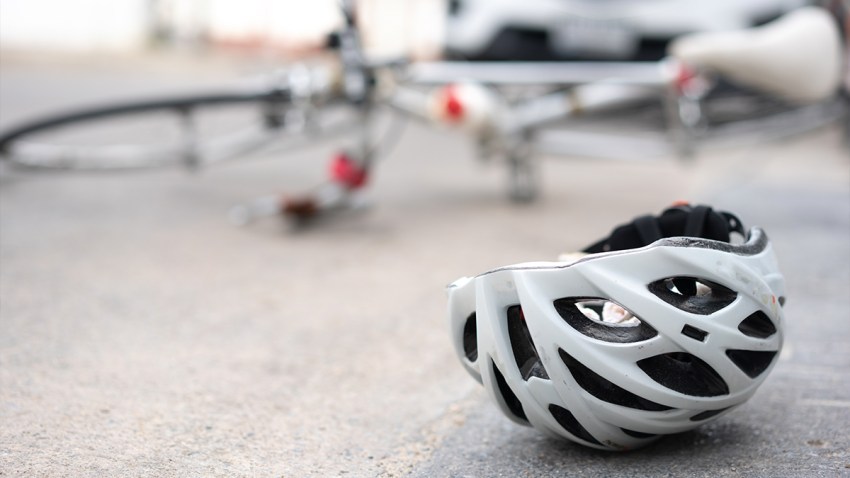 "When he saw my face drop in shock, he started giggling to himself a little bit," she said. "My first reaction, was, 'he's not doing this, is he?' You see people all the time report this stuff but you don't think it's going to happen to you."

She said she managed to stay calm and took a photo of the car. Then she ran and called Glendora police.

The car is a two-door Nissan, and it's missing a license plate.

"I'm assuming he's a sick individual. This is probably isn't the first time this has happened," Jennifer Kerzie, the girl's mother, said.

Kerzie posted a warning about her daughter's horrifying encounter on Facebook to warn others in the community. It has been shared thousands of times.

Several people responded — including a friend who believes the car may have been captured on a Nest surveillance camera at the home near the police station. Officers are now following up to review the footage.

"I just want that guy off the streets. I pray he hasn't hurt anyone yet. I pray the doesn't hurt anybody," Kerzie said.

The school sent out an email and an automated call to parents warning them to be on alert, and for students to walk home in pairs.

"And (if) he does it to a kid that's a lot younger, that could mess them up a lot more than it could mess me up, or someone my age, so that's what I'm really worried about," Rachel said.

So far, police say they have had only the one incident reported but encourage anyone else who had a similar encounter to come forward.