The nonprofit behind a program wants to pass out needles in Anaheim, Costa Mesa, Orange and Santa Ana

Orange County supervisors on Friday voted to seek a temporary restraining order to block a needle exchange program scheduled to begin next week.

The planned needle exchange is an expansion of one that passed out syringes to drug addicts in Santa Ana's Civic Center area from 2016 through January 2018. Now the nonprofit behind the program wants to pass out needles in Anaheim, Costa Mesa, Orange and Santa Ana.

County Board Chairman Andrew Do said the county has "taken significant steps co clean up our streets" with its efforts to help transients into shelter and more permanent housing, but, he added, "Our progress is really threatened and undermined by this needle exchange program.

"We will send a loud and clear message to the state that Orange County will not allow our sidewalks, parks and libraries to become a hazardous waste site."

Supervisor Shawn Nelson railed against recent environmental efforts to reduce plastic in landfills by charging patrons for plastic bags in stores and corporate pledges to cease issuing plastic straws for drinks while the state authorizes a plan that he said could generate more pollution.

"I'm an average citizen who can't be trusted with a plastic bag ... because it could end up on the street," Nelson said. "And you can't trust the public with plastic straws -- they could end up as litter. 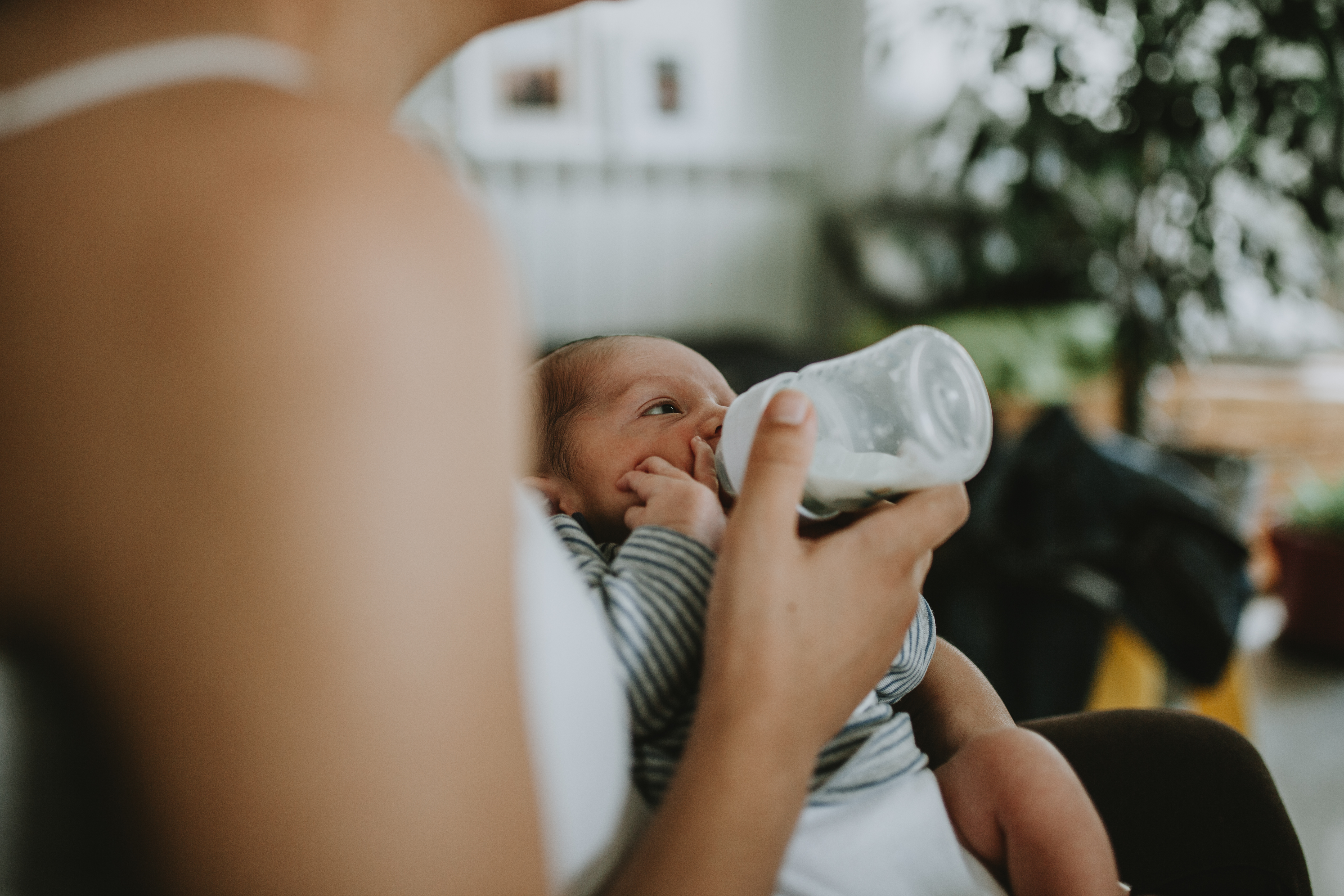 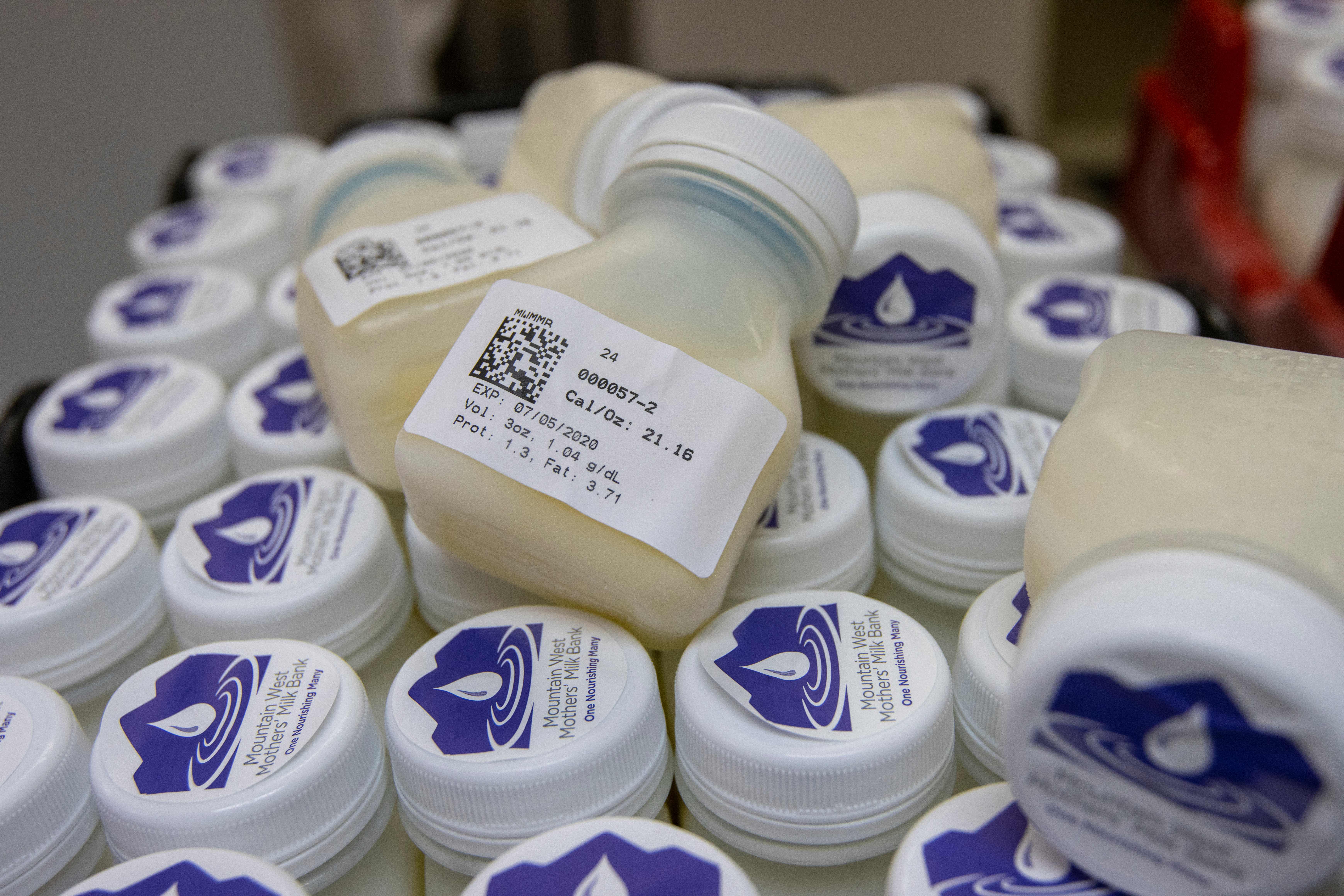 "Common sense left the building a long time ago. We're at a place right now where... you can't have a straw, but a hypodermic needle? All bets are off, go ahead."

Nelson said he was pessimistic about the county's chances of prevailing in a lawsuit against the state. He called on the advocates for the program to "put your name" on the needles so officials could ascertain who would be responsible for cleaning them up.

Nelson also argued that it's not a true "exchange" since 20 needles can be handed out for each one turned in.

Spitzer claimed that violent crime has shot up in the county due to initiatives to reduce prison overcrowding and that the program is an offshoot of a trend to decriminalize drug offenses.

Supervisor Lisa Bartlett said the state's authorization of the program over the county's objections "truly undermines local control and threatens the public safety of our communities."

Bartlett argued that the program "does not help people recover from drug addiction," and called on state officials to address the core issue of addiction instead of treating symptoms.

"Somehow we need to revamp the program if the program is going to stay in place," Bartlett said, adding some sort of specific biohazard disposal plan must be enacted.

Orange County District Attorney Tony Rackauckas offered to help the board in its legal efforts.

"I pledge our full cooperation and assistance and I think that we can shut this program down," Rackauckas said.

Rackauckas argued that the needle exchange program will just encourage more drug use.

Do said earlier this week that he believes officials in Anaheim, Costa Mesa, Orange and Santa Ana will join the county's litigation.

The California Department of Public Health, Office of AIDS authorized the program in a recent letter, saying there is a need to address the spread of diseases. State officials, however, advised the nonprofit organization running the program to work with the Orange County Health Care Agency to reduce the level of discarded needles.

And the state pledged to keep working with local leaders on the used-needle litter issue.

Do said the Anaheim location has eight schools nearby.

The locations for the exchange program are planned for areas bounded by:

State officials said in the letter authorizing the program that there "is a public health need for these services due to the significant risk for transmission of HIV and hepatitis C among people who inject drugs in Orange County."

Orange County has been deemed "among the California counties most vulnerable to rapid spread of injection drug use-related HIV and HCV infections," state officials said.

Also, "very few" pharmacies in the county provide non-prescription syringe sales, according to the state.