A 41-Year-Old Woman Thought She Was Too Young for Colorectal Cancer, But Pushed for Screening, and She Was Right

The American Cancer Society says colorectal cancer cases like Chadwick Boseman's have been on the rise since the 1990s.

If you don't believe colorectal cancer can happen to you before the age of 50, just listen to Amy Fleschert.

She said her doctors didn't believe she had it.

At 41, she knew she had relatives who had suffered from the disease. But because of her age, a screening -- also known as a colonoscopy -- was not being seriously considered.

"You get resistance from insurance companies, that don't want to, you know, to pay," Fleschert said.

Then, the symptoms came.

Know the warning signs of colon cancer and its risk factors. Video broadcast Monday Aug. 31, 2020 on Today in LA.

Last year she finally got the screening she wanted, and was diagnosed with Stage 3 colorectal cancer.

"I finished chemotherapy the end of April," she said.

As a colo-rectal surgeon at Cedars Sinai, he knew even better than Fleschert that his family history put him at risk.

"They found a two centimeter polyp in my right colon," he said.

His doctors removed it, and not a moment too soon.

"It would have been a cancer in probably three years -- if I would've waited till 45," Murrell said. 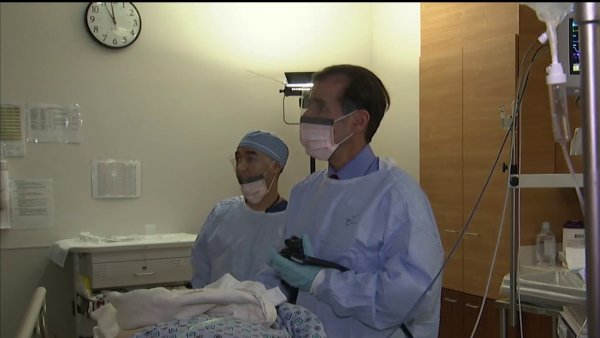 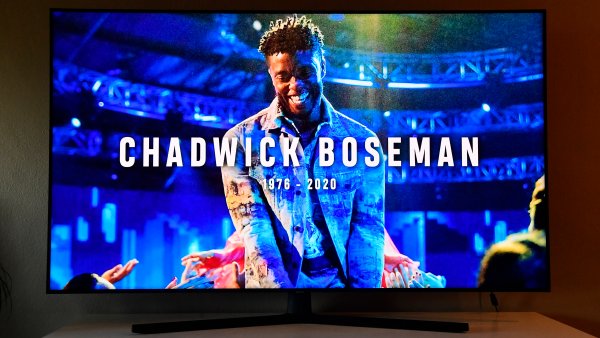 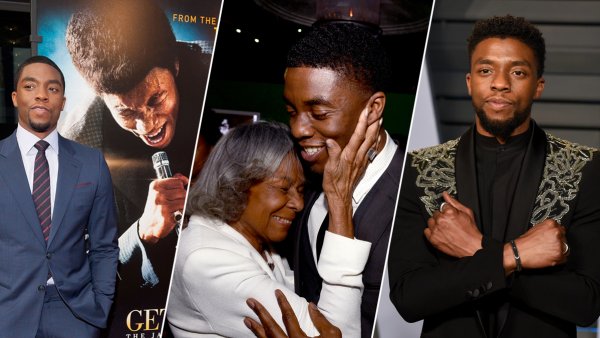 Chadwick Boseman: His Life in Photos

Both Murrell and Fleschert say the tragic death of actor Chadwick Boseman should serve as a wakeup call.

Boseman was only 43 years, in seemingly good health before his diagnosis, and finally succumbed to the disease on Friday.

The American Cancer Society says colorectal cancer cases like his have been on the rise since the 1990s.

Research is still being done to find out exactly why, but in the U.S., it afflicts and kills more African Americans than any other ethnic group.

"Millenials have increased twelve-fold in the last ten years," Murrell said. "The reason we're seeing it in younger [people] is because we're getting fatter."

A diet high in fiber, and low in red meat and fast food, can make a huge difference, he says.

He believes the current "age for a colonoscopy" should be lowered even further.

"It's literally the most cure-able cancer that you can have -- when caught early," Murrell said.

Dr. Murrell cannot stress enough the importance of knowing your family history, as well. He says if colon cancer runs in your family, getting tested should go to the top of your priority list.