Instead of Citing Homeless Man, Detective Helps Him Reunite With Family

A detective who happened to spot a man living in a Camarillo riverbed managed to not only help him, but helped reunite him with his family.

Deep in the riverbed off Upland and Flynn roads in Camarillo, anyone passing by would never see the encampment made out of banana boxes.

Dyer works special enforcement detail for the city of Camarillo, and part of the city’s Hope program to seek out homeless people. Last year’s homeless count said the city had 33 people on the street.

“The number is not huge in a sense, but to each of those people, it’s the hugest issue in their life,” he said.

And for the man living in the encampment, Dyer said it was only spiraling downward.

The man, who will remain anonymous, left Oregon over some family issues and came to LA County. He said he was in Malibu for a while living in his vehicle.

His truck got towed and he walked to Camarillo because he’d been here once before and knew it was a nice community, Dyer said.

By the time Dyer found him, the man said he had been living in the riverbed for six weeks. Dyer said he warned him it was illegal, and then worked with him to get him out.

Dyer saw him off at the Burbank Airport just before New Year after helping to track his family down.

Dyer said it was because the man’s family was willing to have him back on the condition he sought out mental health counseling and did some work on the family ranch.

“They have to agree to have him come back. We never want to send somebody away and dump them,” he said. 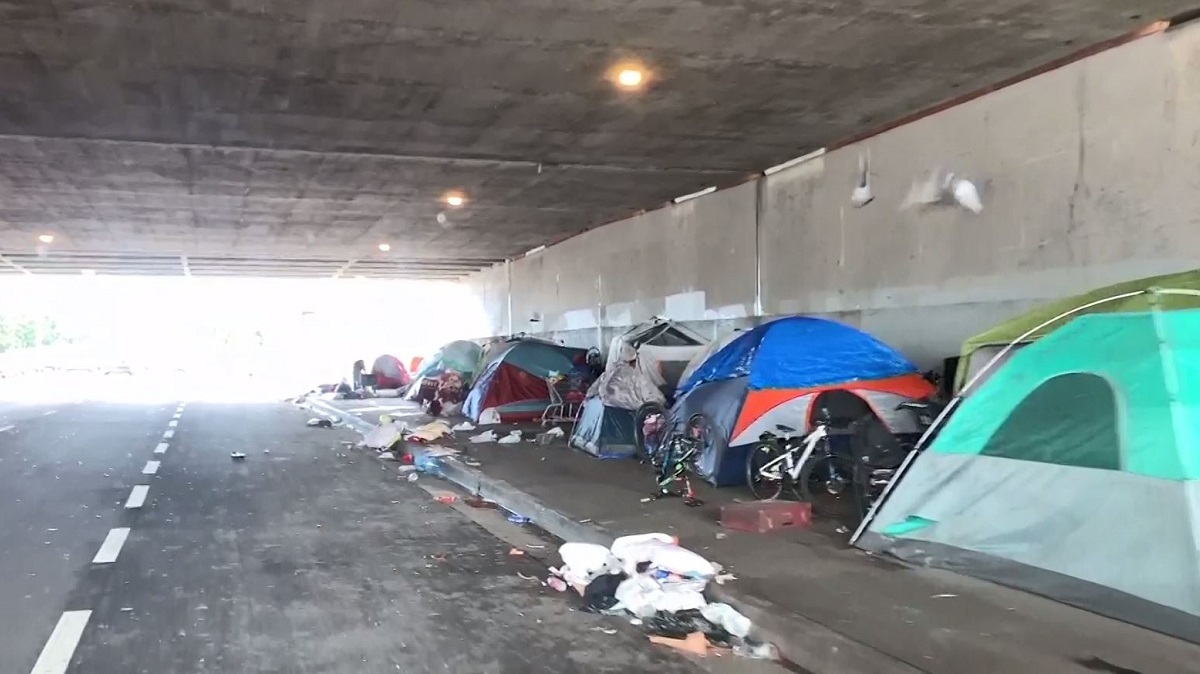 LA May Receive Help From White House in Homelessness Crisis 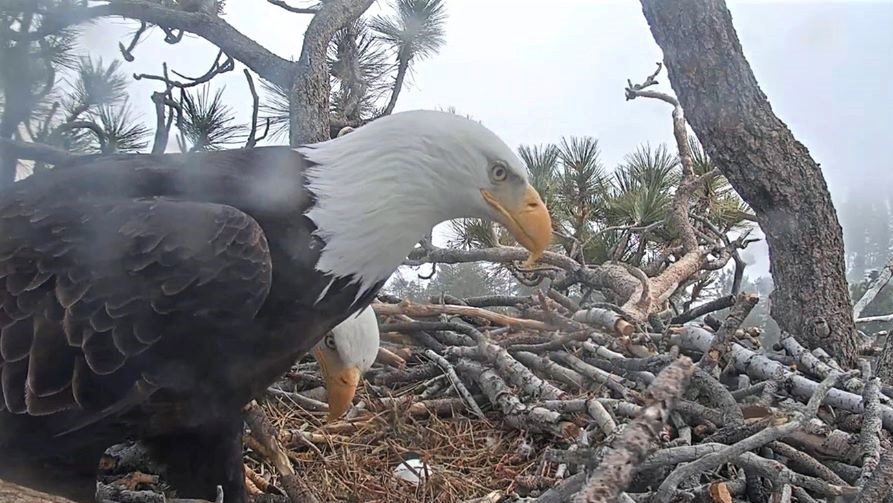 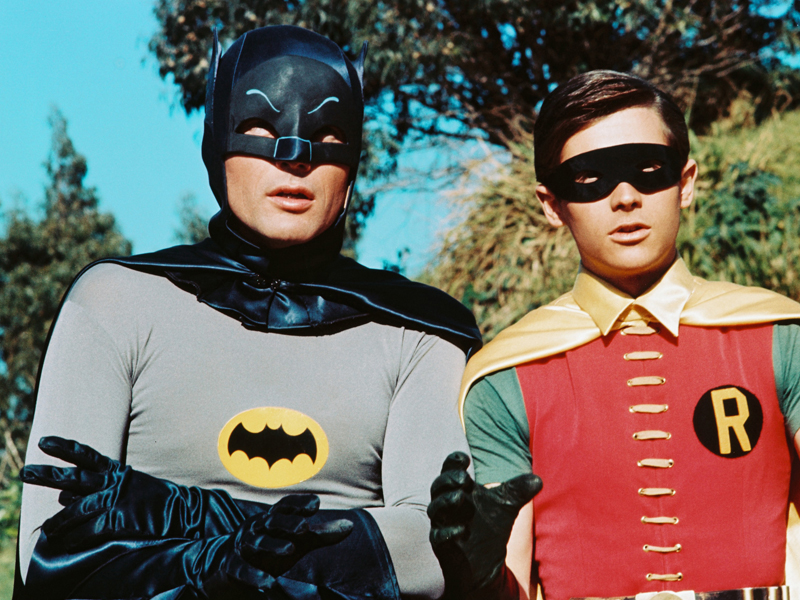