A passerby snapped a photo of Victor Rivera, a security guard at Discount Jewelry in downtown LA, showing a homeless man the "OK" sign after giving him his jacket

In a touching gesture, a security guard in downtown Los Angeles gave a homeless man his jacket, and a passerby was there to capture the moment with his camera.

"It looks good on you," Victor Rivera told the homeless man in Spanish. "All you need now is the badge to be a security guard!"

Victor Rivera, 50, works as a security guard at Discount Jewelry, a block away from the Jewelry District. After seeing a man sleeping next to his store at the corner of 8th Street and Broadway and walking up and down the street almost every day, he decided to step in.

"He was very dirty and I felt bad for him," Rivera told NBC4 in a phone interview. "So I gave him the jacket. It's too big for me."

A witness named Jason Steiner, who happened to be passing by at the time, snapped a couple of pictures of the heartwarming moment. In one of the photos, Rivera can be seen giving the homeless man the OK sign, signaling that the jacket looked good on him.

Rivera and the homeless man struck up an unlikely friendship more than a year ago, when Rivera started bringing clothes for the man. Since he started working at Discount Jewelry a year and a half ago, he's given the man a shirt, sweatshirt and cash for a cup of coffee, Rivera said.

"He's a good person," Rivera said. "He doesn't offend anyone." 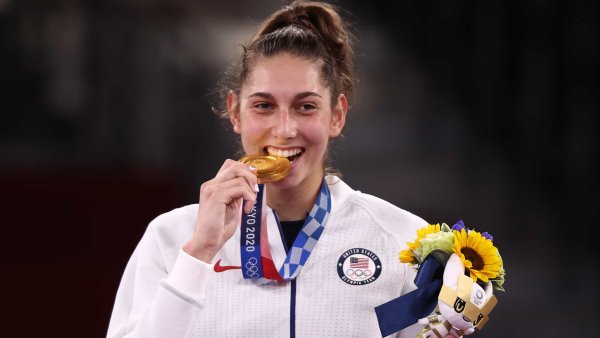 From Precious Metals to Precious Medals: Where Did Tokyo's Gold, Silver and Bronze Come From? 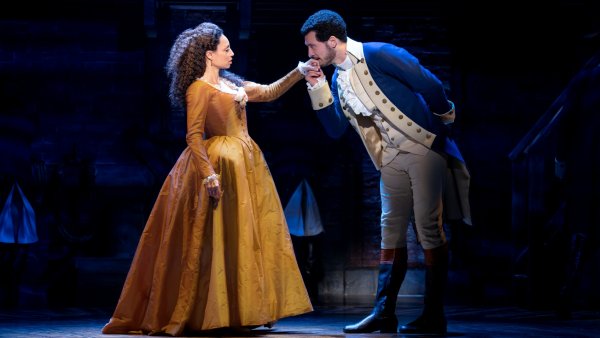 Rivera doesn't even know the man's name, he said.

Rivera, who fought in the Salvadoran Civil War in the '80s, comes from humble beginnings. That's why he takes the time to help out some of the men he sees sleeping on his street by providing them with clothes and shoes.