As friends and family members mourn the death of a 1-year-old and his mother, fire officials have launched a campaign they hope will prevent future tragedies.

Dillan and Gisela Reyes died Wednesday after a fire ravaged the garage conversion they were living in. It did not have a smoke alarm.

"I wish that we had had this conversation," family friend Janis Hood said, reacting to the lack of detector. "Perhaps it could've been prevented." 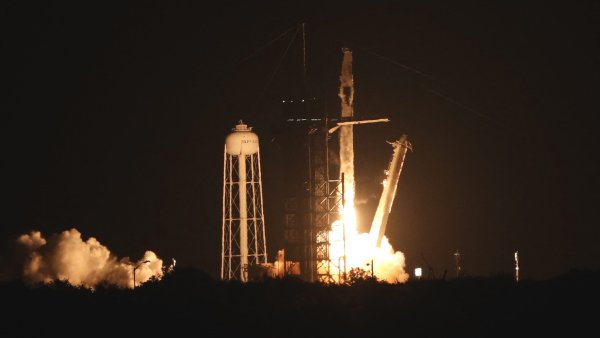 Including the Reyeses, there have already been 11 fire deaths this year, an accelerated pace that is causing alarm among fire officials -- in all of 2013 there were 20 deaths.

“In most of the 11 fire fatalities since the first of January, we’ve seen no evidence of smoke alarm installation or properly working smoke alarms,” said Interim LAFD Chief James Featherstone at Friday's press conference.

The Los Angeles Unified School District and MySafe:LA are also involved in the effort, which includes educating students about fire safety and focusing smoke alarm giveaways in neighborhoods affected by recent blazes.

In most of the recent fires, smoke detectors could have helped prevent the deaths, Featherstone said. A majority of casualties stem from smoke inhalation, rather than exposure to flames, according to a press release announcing the campaign.

About 90 minutes before the fire that claimed the lives of Gisela and Dillan Reyes, firefighters were called to the neighborhood in response to smoke. They found nothing and left, according to reports.

An internal investigation has been launched into the firefighters' decision to leave the area.

The Reyes' husband and father, Oscar Reyes, is an employee at Henry's Tacos, which is accepting donations for the funerals.

Of the first seven homes officials visited, five of them had no alarms, one had an ineffective detector and only one had a device installed.

Officials recommend one detector for every floor. They added that there should be alarms inside and outside all bedrooms.